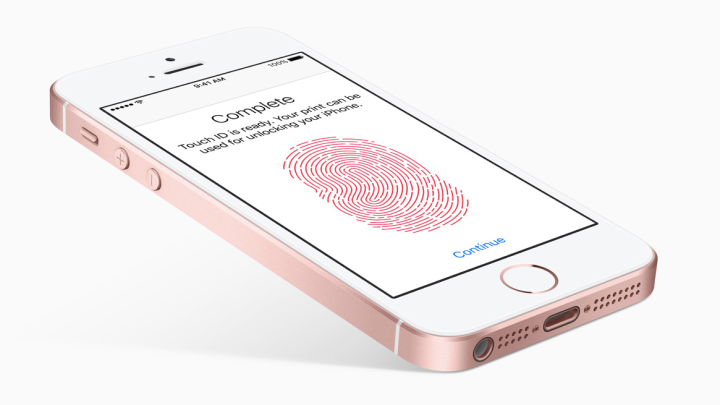 After failing to make a significant impact with the iPhone 5c back in 2013, Apple has a bonafide hit on its hands with this year’s iPhone SE. Nearly three months after the phone’s launch, retailers are still struggling to keep up with demand.

According to AppleInsider, Apple retail stores are reporting two-week waiting periods for new iPhone SE shipments as of this week. Although strong demand for Apple products isn’t exactly news, it is somewhat surprising to see that Apple hasn’t been able to produce enough iPhone SE units to meet it.

Shortly after launch, it was reported that Apple had increased iPhone SE orders significantly, with plans to build over 5 million units in the quarter. Considering the fact that shipping delays are still the norm, it appears that either the report was incorrect, or demand for the iPhone SE has only grown.

“We’re thrilled with the response that we’ve seen on it,” Tim Cook said during the company’s conference call in April. “It’s clear there’s a demand there that’s much beyond what we thought, which is why we have the constraint that we have.”

Either way, it’s hard to see this as anything but positive for Apple. It would be preferable if the company could meet the demands of its customers, but if this really is the cause of overwhelming demand rather than supply chain issues, it’s a good problem for Apple to have, especially following the first quarterly dip in iPhone sales since the iPhone debuted in 2007.