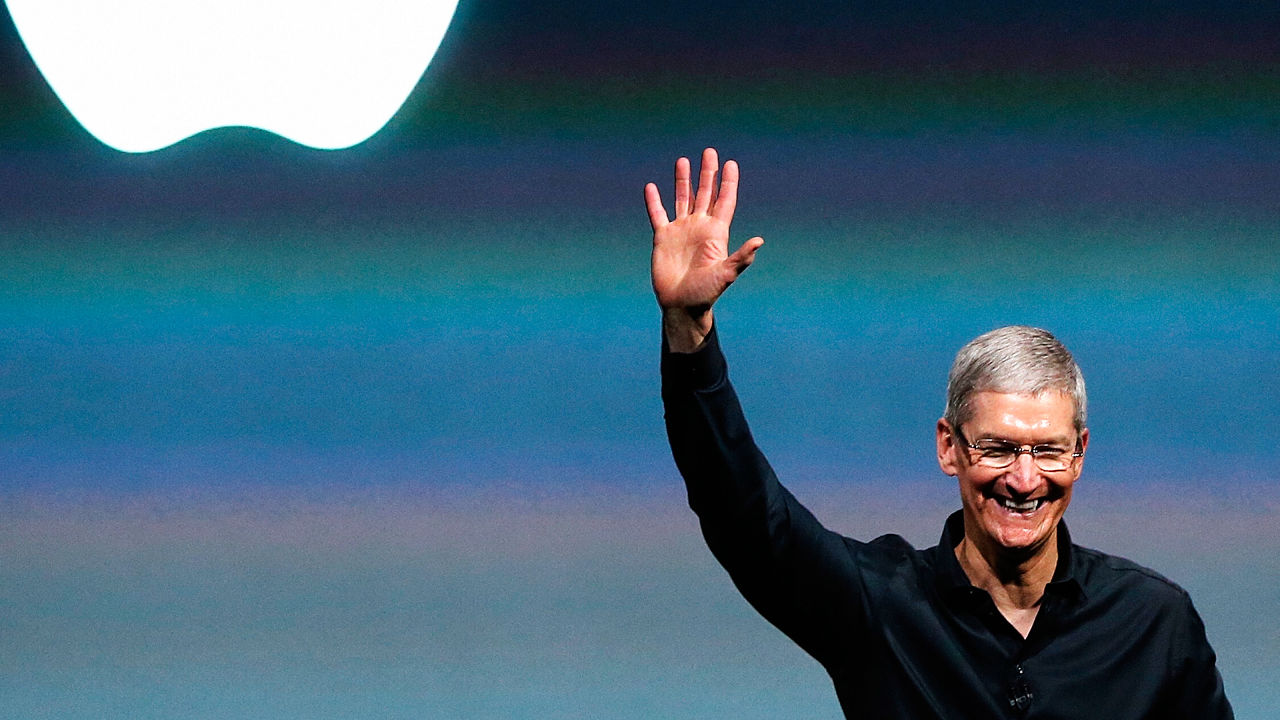 Remember when Tim Cook back in 2012 vowed to “double down” on product secrecy? Well, things in that regard haven’t exactly gone as planned. Sure, Apple can keep certain things under wraps – the introduction of Swift being a prime example – but when it comes to hardware, there’s really only so much Apple can do. Because products like iPhones and iPads necessarily require a manufacturing partner, keeping sources in Apple’s supply chain quiet has proven to be a nearly impossible task.

And so, with Apple’s “Let us loop you in” media event set to take place on March 21, we already have a good idea about what new products Apple will likely introduce when Tim Cook and co. take the stage this coming Monday. While Apple’s biggest product announcements typically take place in September, we wouldn’t exactly call next week’s media event minor. On the contrary, the company is gearing up to introduce a number of interesting new products.

Without question, the star of next week’s media event will be a new 4-inch iPhone that will likely be called the iPhone SE. Seeing as how the last 4-inch iPhone model – the iPhone 5s – was released about two and a half years ago, the iPhone SE may be just the device Apple needs to convince iPhone users with older models to upgrade. And to help grease the wheels, so to speak, Apple has reportedly jam-packed a ton of advanced components into the device.

Under the hood, the iPhone SE will likely feature an NFC chip for Apple Pay support, a blazing fast A9 processor, a rumored 2GB of RAM, 802.11ac Wi-Fi, and Bluetooth 4.2. And as if that weren’t enough, the iPhone SE will also be graced with a 12-megapixel camera on the back that, according to some reports, will be able to record video in 4K. Two other features said to be included with the iPhone SE include support for Live Photos and always-on ‘Hey Siri’ functionality thanks to Apple’s M9 motion coprocessor.

As far as design goes, don’t expect Apple to get too crazy. Based on rumors and recent chassis leaks, it appears that the iPhone SE will look practically the same as the iPhone 5s, arguably Apple’s most elegant iPhone design to date.

The iPhone SE will reportedly be available in four distinct colors – Space Grey, Silver, Gold and Rose Gold – and will likely be priced somewhere between $400 and $500.

As rumored, Apple next week will be introducing a new 9.7-inch iPad. But contrary to previous reports, it will likely be marketed as a smaller iPad Pro rather than an iPad Air 3. While some might view this is as nothing more than a marketing ploy, the upcoming 9.7-inch iPad Pro certainly seems to deserve the ‘Pro’ tag.

While iPad rumors don’t come through the pipeline as frequently as iPhone rumors, we’ve still seen enough to give us a pretty clear idea about what Apple has in store for us on the tablet front. Now will the new iPad Pro help bring slumping sales back to life? That remains to be seen, but the upcoming iPad Pro certainly seems to be a compelling tablet.

Here’s what we know.

Some rumors have claimed that Apple’s new 9.7-inch iPad Pro will come with a 4K display, a slight bump up in RAM, an improved speaker system, and an enhanced and – we can only imagine – blazing fast A9x processor. What’s more, leaked schematics point to the miniaturized iPad Pro sporting LED flash and coming with support for the relatively new Apple Pencil.

All that said, Apple’s obsession with thinness may take a temporary vacation as the 9.7-inch iPad Pro will reportedly be just a tad thicker than the iPad Air 2, a more than reasonable compromise if the iPad Pro packs as many features as the rumor mill is suggesting. It will also reportedly start at a higher $599 price point for a 32GB model with no cellular connectivity.

Not too long ago, a report surfaced claiming that Apple had plans to introduce an Apple Watch 2 at its March event. Since then, it has come to light that Apple’s watch plans for next week’s event will be far less ambitious, yet interesting nonetheless.

Not to fear, Apple’s media event next week won’t be an exclusively hardware affair. With Apple having already released 7 beta versions of iOS 9.3 to developers, there’s a good chance that Apple will take some time at next week’s event to formally introduce iOS 9.3 to the world. While mid-year iOS upgrades are typically not all that exciting, iOS 9.3 stands as an exception to the rule thanks to compelling features like Night Shift, Touch ID protection for Notes and more.

And last, and deservedly least, Apple next week might quickly introduce new versions of tvOS and watchOS.