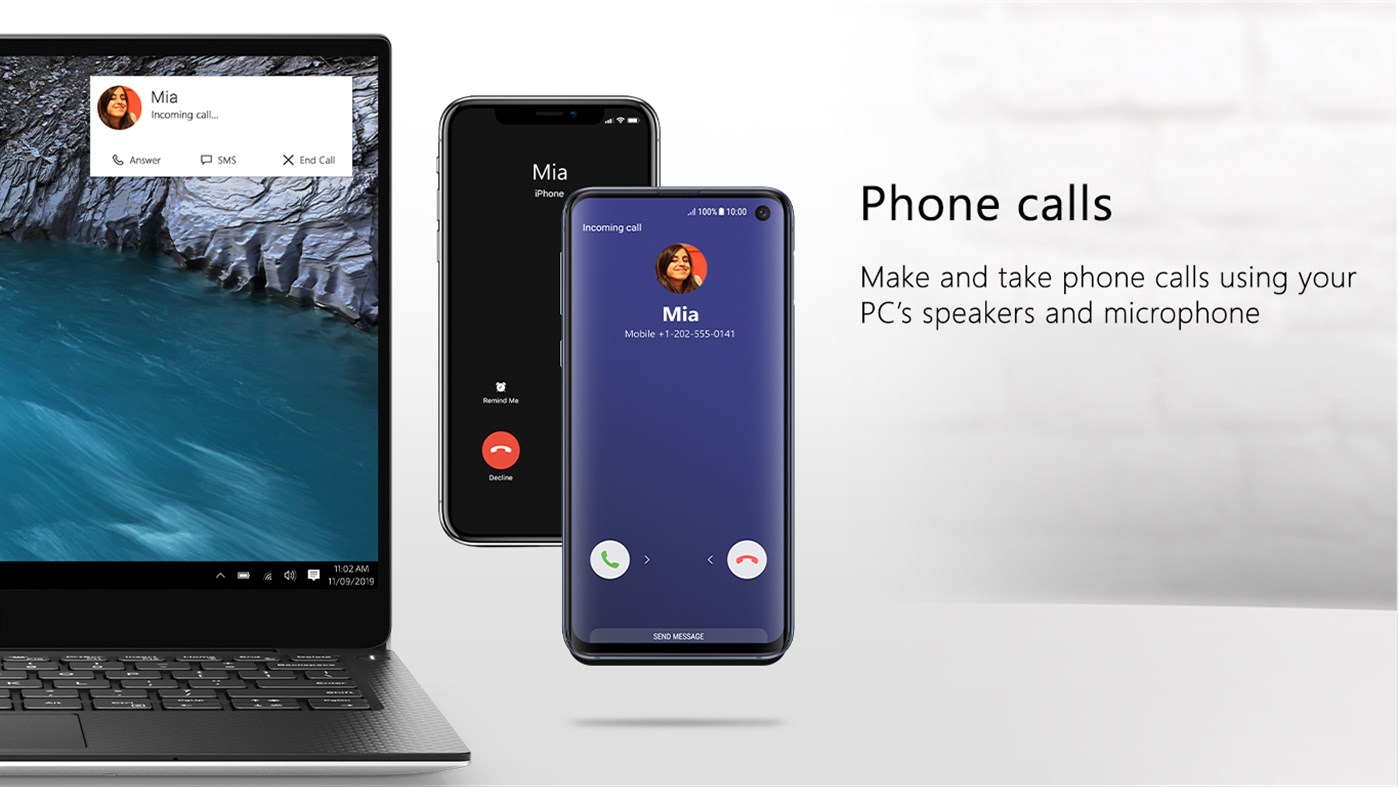 If you own both an iPhone and a Mac, then you’re probably taking advantage of a handy feature Apple launched a few years ago to make it easier to switch back and forth between the two devices. Called Continuity, the feature lets you resume the work you started in certain apps, including the browser and Mail, on the other device. The feature also lets you take calls and send texts directly on the Mac. Add to that quick wireless transfers, and you end up with the kind of cross-device interaction that’s not really available on Android.

Windows 10 does support Android mirroring, and Huawei implemented a similar feature on its devices last year. But Windows and Android come from two different companies and aren’t a natural pair. With that in mind, mirroring iPhone on a Dell laptop running Windows 10 might seem just as unnatural. But now it’s possible.

Announced back at CES 2020, the functionality will be a first for Windows 10 devices, but also for iPhone. With the help of two versions of the Dell Mobile Connect app, one for Windows and one for iOS, you’ll be able to see the iPhone screen on your Windows desktop and control it with your mouse. The feature should come in handy when it comes to increasing productivity at work along with giving you a way to quickly respond to messages.

Aside from displaying the iPhone screen, the app also lets you answer calls and send and receive SMS and MMS text messages directly from your laptop. There’s no iMessage support, however.

The Dell Mobile Connect app will also display notifications on the phone, and will support wireless photo and video transfers between the two devices. You’ll be able to drag and drop files, but the feature doesn’t work with documents at this time. The feature mimics the Your Phone app that Microsoft created to allow similar control over Android phones and iPhones. However, Your Phone works better with Android devices than iOS devices — screen mirroring isn’t possible for iPhone on Microsoft’s app.

You’ll need a relatively new Dell or Alienware laptop to take advantage of the new feature, 2018 or later, as well as an iPhone that runs at least iOS 11. The feature works with Android, of course, as you download the same Dell (Alienware) Mobile Connect app from the Google Play Store.