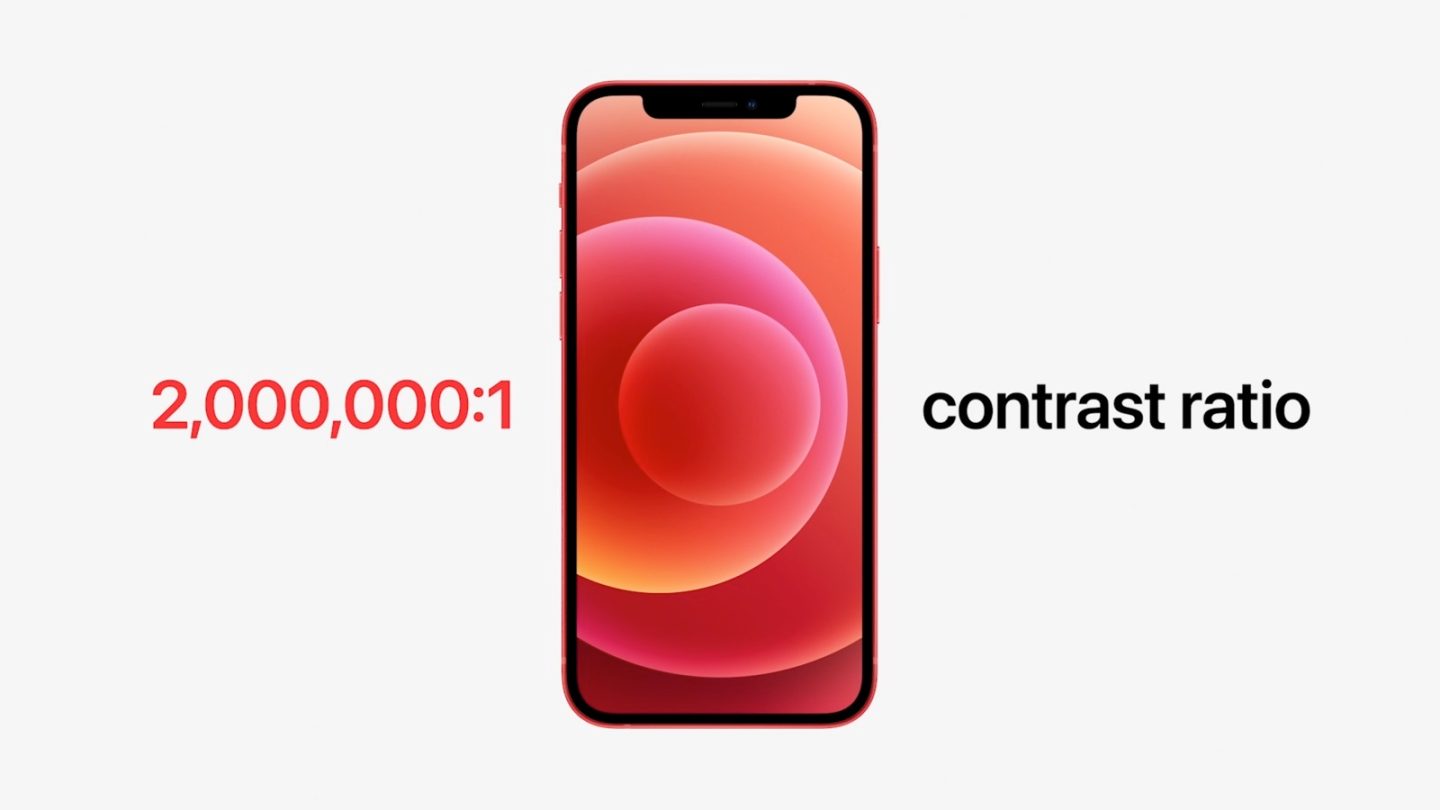 Staring at screens all day has repeatedly been shown to have a negative impact on our ability to get to sleep and to stay asleep. Several years ago, we covered a study of nearly 10,000 young adults which revealed that using devices such as phones, tablets, and game consoles for more than five hours a day made them 3.5 times more likely to sleep fewer than five hours at night, and 49% more likely to require an additional hour to fall asleep.

About a year after we published that article, Apple debuted Night Shift for the iPhone alongside iOS 9.3. On a support page for the feature, Apple makes note of the studies that show “exposure to bright blue light in the evening can affect your circadian rhythms and make it harder to fall asleep. Night Shift attempts to address this by using your clock and geolocation to “shift the colors in your display to the warmer end of the spectrum” at sunset.

It’s been more than five years since Night Shift was introduced, but according to a new study, the iPhone feature and those like it on other devices might not actually have any discernable effect on how we sleep.

A study from BYU published in the journal Sleep Health finds that so-called “night modes” on smart devices do not have an impact on the subject’s ability to go to sleep at night. BYU’s study included 167 young adults between the ages of 18 and 24 who use their phones on a daily basis.

The participants were split into three groups:

All 167 participants were asked to spend at least eight hours in their bed and wear an accelerometer on their wrist to record their sleep activity. The participants in the two groups that were asked to use their phones before bed also had an app installed to monitor phone use. The researchers measured total sleep duration, sleep quality, wake after sleep onset, and the time it took to fall asleep. There weren’t any significant differences across the three groups.

Without any notable results to speak of, the researchers opted to split the participants into two new groups: One that averaged about 7 hours of sleep and another that averaged less than 6 hours of sleep. In the group that slept longer, those that didn’t use a phone before bed “experienced superior sleep quality relative to both those with normal phone use and those using Night Shift.” In the other group, Night Shift had no effect on sleep outcomes.

“This suggests that when you are super tired you fall asleep no matter what you did just before bed,” BYU psychology professor Chad Jensen said. “The sleep pressure is so high there is really no effect of what happens before bedtime.” He then added: “While there is a lot of evidence suggesting that blue light increases alertness and makes it more difficult to fall asleep, it is important to think about what portion of that stimulation is light emission versus other cognitive and psychological stimulations.”