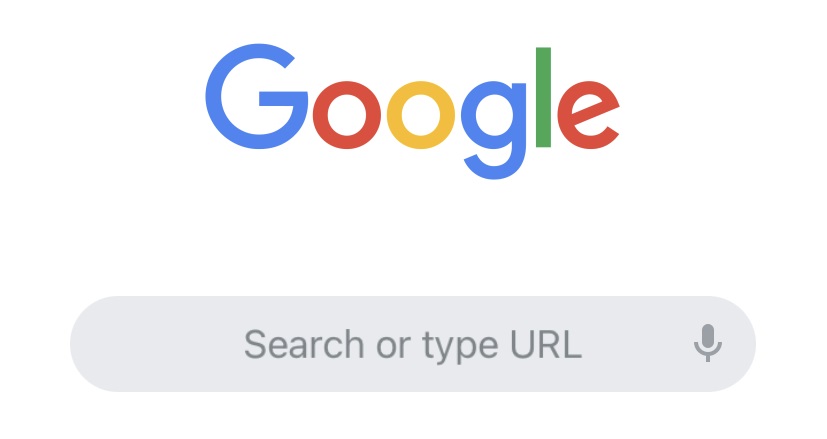 I’ve been using the iOS 14 public beta for a few weeks, and I’m relieved to report that it has been a relatively stable experience. I typically avoid betas of operating systems, but unlike previous updates, iOS 14 fixes some of the tiniest, but most persistently frustrating, issues from previous releases. Unfortunately, if you are waiting for the public release to upgrade your iPhone, you’ll probably be waiting until October, as Apple has revealed that the iPhone 12 will launch later than usual this year. But here’s one more reason to upgrade now, if you’re interested.

One of the many features iOS 14 brings to the iPhone is the ability to choose a third-party app as the default browser or email client. Apple resisted giving users this option for years, but finally relented in 2020, allowing users to choose which browser or email app they want to open when they tap on links in other apps.

This functionality had yet to be implemented for Google Chrome throughout the iOS 14 beta release cycle, but as of the latest update for the iOS app on September 10th, you can now set Chrome as your default iPhone browser. Here are the steps you need to follow if you want Chrome to be your default browser:

From now on, you’ll always be redirected to Chrome instead of Safari when you tap on a link to a website. It took far too long for such a basic feature to be implemented on iOS, but like every other long-awaited feature, it works exactly as it should and is a welcome addition to the operating system. At the moment, it doesn’t appear as though any other developers have updated their apps with the same functionality, including any email apps, but now that Google has opened the door, perhaps more app updates will follow in the weeks to come ahead of launch.

If you want to know how to get the latest public beta on your iPhone, head to this website from your phone, tap “Sign up” and follow the instructions. Any phone newer than an iPhone 6 can run iOS 14.