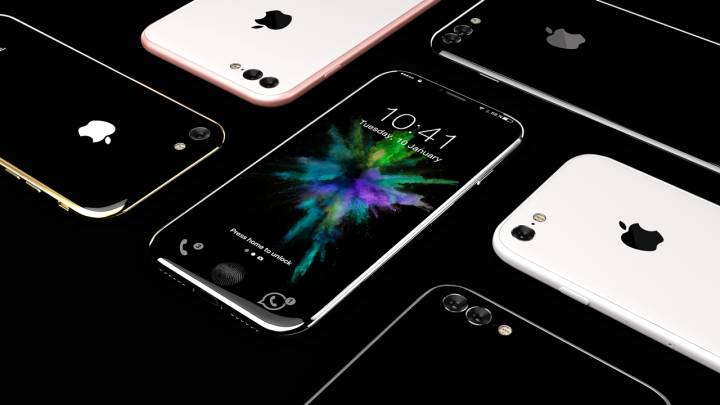 The iPhone 8 and Galaxy S8 will be two of the most exciting phones of the year. Even if not, they’re already the most talked-about devices, as rumors and leaks continue to pour in. These two smartphones will be more alike than any of their processors, but even so, if this report is accurate, the iPhone 8 will have the most exciting smartphone design of 2017, far superior to Samsung’s similar approach to the matter.

Both the iPhone 8 and the Galaxy S8 are tipped to feature all-screen designs. What that means is both phones will have minimal bezels, and their displays will occupy most of the front side. Both Apple and Samsung are supposed to remove the physical home buttons to reduce the bottom bezels and move the fingerprint sensors under the screen. But Apple may take a more radical approach by placing all the other front-facing elements of a phone under the display.

In a research note seen by Apple Insider, Cowen and Company’s analyst Timothy Arcuri said Apple will have three new iPhones in stores this year, including an exciting iPhone X — aka the iPhone 8 — and two iPhone 7 successors.

According to Arcuri, the iPhone 8 will sport a 5.8-inch OLED display with wraparound screen design. The display will resemble the “fixed flex” screen seen in various Galaxy-branded smartphones from Samsung, including the Galaxy S7 and Note 7.

The analyst said that Apple will also embed into the OLED display the earpiece and FaceTime camera. Apple already has a patent that describes such screen technology.

Arcuri further noted that Apple may switch to Synaptic’s optical-based fingerprint sensor for the new Touch ID, saying it’s “currently the only workable solution” for detecting a fingerprint through a smartphone screen. Apple also has a patent for such technology.

Furthermore, the analyst expects Apple to add facial and gesture recognition to the iPhone, powered by a laser sensor and an infrared sensor placed near the front-facing camera, and wireless charging, though details about these features were not mentioned.

The analysts expect potential issues with the 5.8-inch OLED screen and the embedded screen fingerprint sensor because of part yields and low availability. 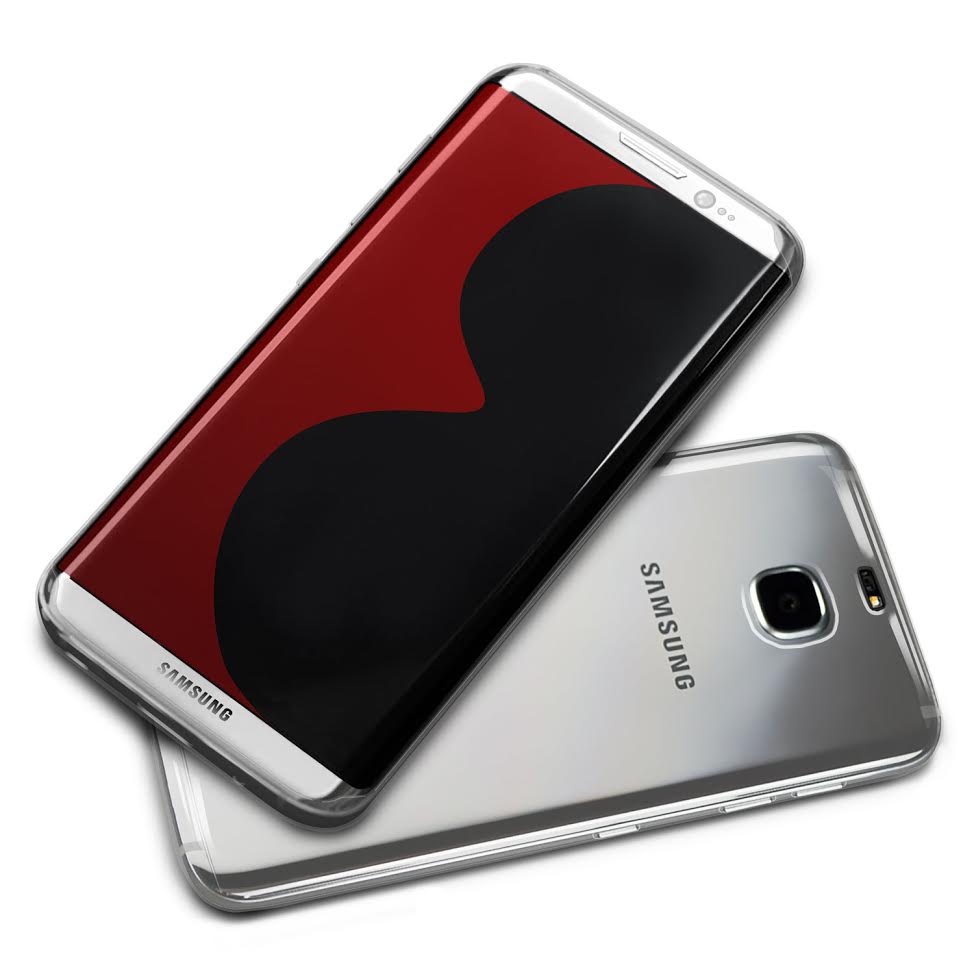 Samsung, meanwhile, isn’t likely to build other front-facing smartphone components other than the fingerprint sensor into the display, considering what we’ve heard and seen so far. Unlike the iPhone, the Galaxy S isn’t a similarly closely guarded secret. Existing reports and renders did suggest that the fingerprint scanner is going to be found under the screen but said nothing similar about the speaker and camera. And the phone is a couple of months away from launch, which means it probably has a final design.

No other smartphone maker so far managed to come up with a display solution that would make it possible to completely remove the top and bottom bezels without also removing the selfie camera and sensors.