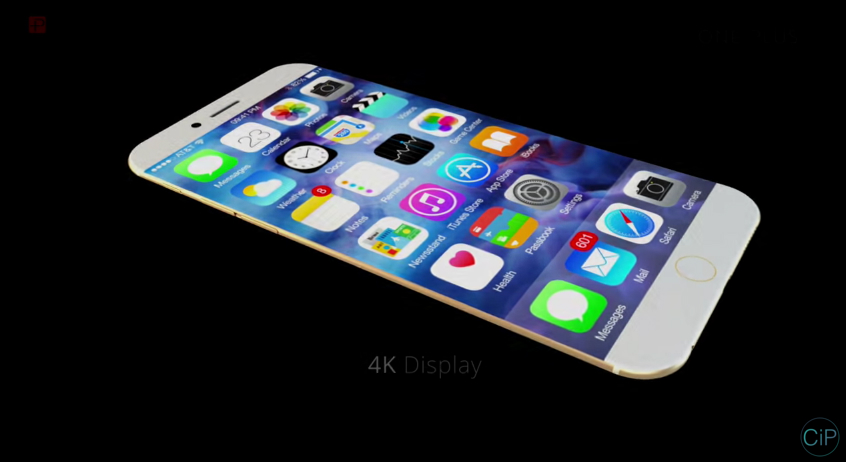 The iPhone 7 is already seen as a boring phone by one well-known insider, one that won’t convince enough buyers to purchase the 2016 flagship, which could result in a significant iPhone sales decline. But next year’s iPhone sounds a lot more exciting than the iPhone 7, and a new report indicates it won’t be an iPhone 7s.

Rather than following its traditional upgrade cycle, where an “S” model follows a new iPhone design, Apple could decide to skip the iPhone 7s with the iPhone 8. According to MacRumors, Barclays analyst Mark Moskowitz spoke to industry sources who said the 2017 iPhone might be an overhauled “iPhone 8” featuring “significant design changes” and new features.

The handset could pack an OLED display, wireless charging, no home button, and a completely new form factor. In other words, it might be the iPhone of our dreams

Recent reports did hint that Apple will equip 2017 iPhones with an OLED screen and that the OLED iPhone might feature a curved display. The device could also lack a physical home button, with Apple expected to replace it with 3D Touch gestures once it’s technically able to relocate the Touch ID fingerprint sensor in the display.

“In our view, these potential changes could drive a megacycle, underpinning our C2017 iPhone unit growth estimate of 10.3%, vs. 6.3% previously,” the analyst said.

This year’s iPhone is rumored to be very similar to the iPhone 6s series. The handset is expected to be slightly thinner and lack a headphone jack. Furthermore, a premium version of the iPhone 7 Plus is believed to have a new dual lens camera and a Smart Connector.