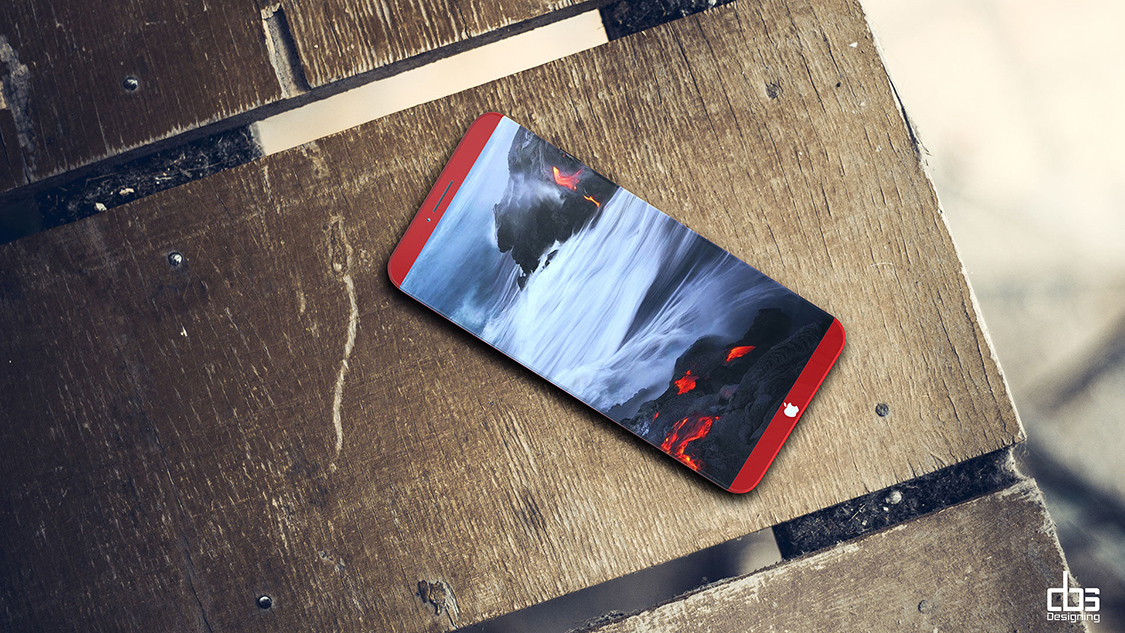 Tweet
Galaxy S8 vs. iPhone 7 Plus speed test: It’s not even close