A photo of a non-functional dummy iPhone 8 model that was seen in a bunch of photos earlier this week has now appeared in new “hands-on” images. But it’s likely a fake, considering what the most recent iPhone 8 reports have said.

Posted on SlashLeaks, the images show a device that looks like an iPhone 7 with a bigger display, a vertical dual lens camera on the back, and a rear-facing Touch ID sensor. 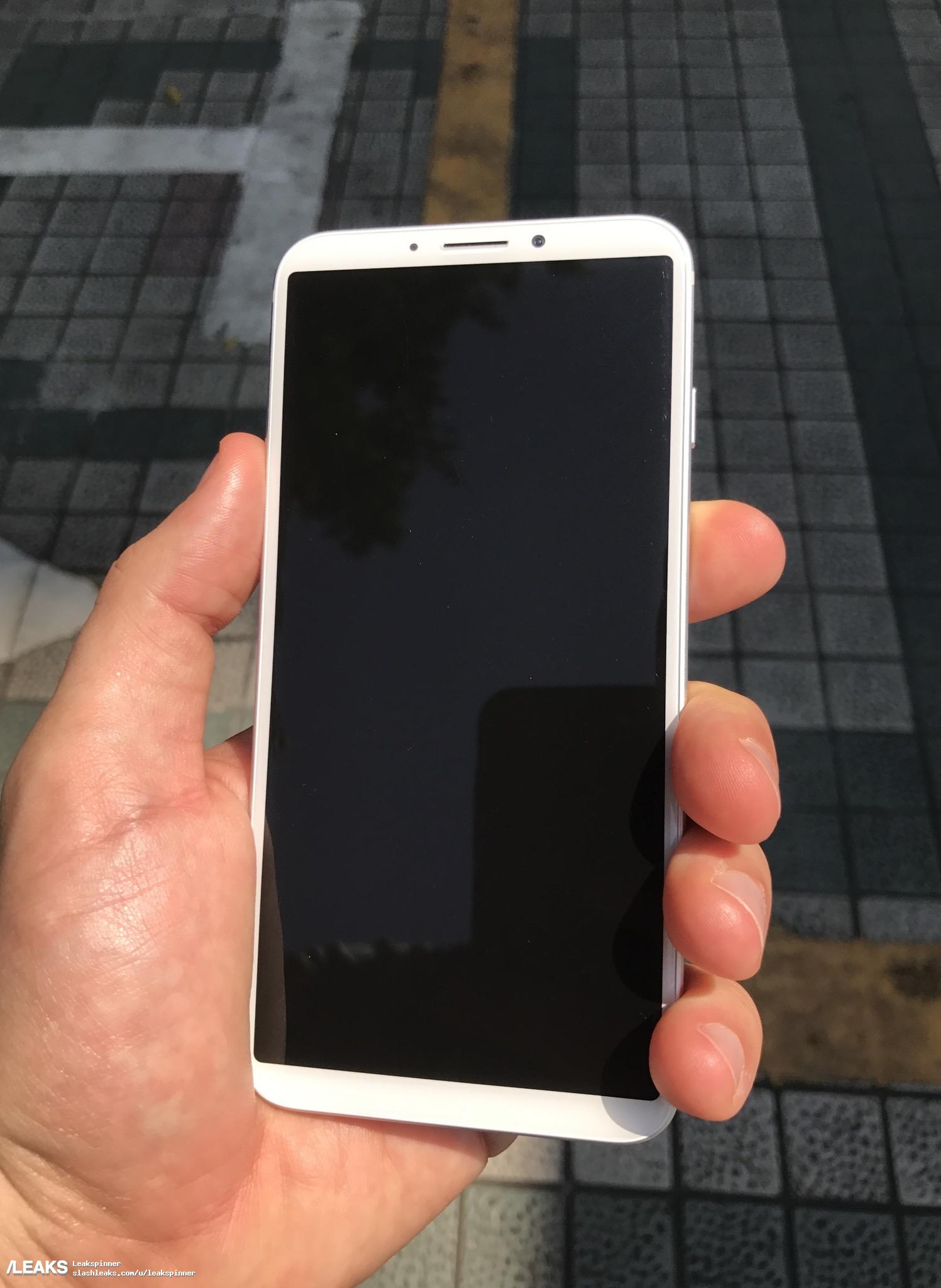 That’s right, it’s the hideous iPhone 8 design that we all hate. Apple could use an iPhone 8 design like this if it had too. After all, everyone else is currently placing the fingerprint sensor on the back of all-screen smartphones. But that’s not something Apple will do with the iPhone 8. Many reports have said that Apple wants to integrate the home button into the display using technology developed in-house. Samsung is working on a similar design for the Galaxy Note 8, after having failed to have its own solution completed in time for the Galaxy S8’s launch.

Even Twitter user @VenyaGeskin1, whose leaks have yet to be proven to be accurate, says that it’s fake.

The one element that seems to prove this is a fake is the presence of an aluminum house. The iPhone 8 will support wireless charging, various trustworthy reports have said, which means it can’t be made out of metal. Instead, it’ll have glass both on the front and back of the phone.