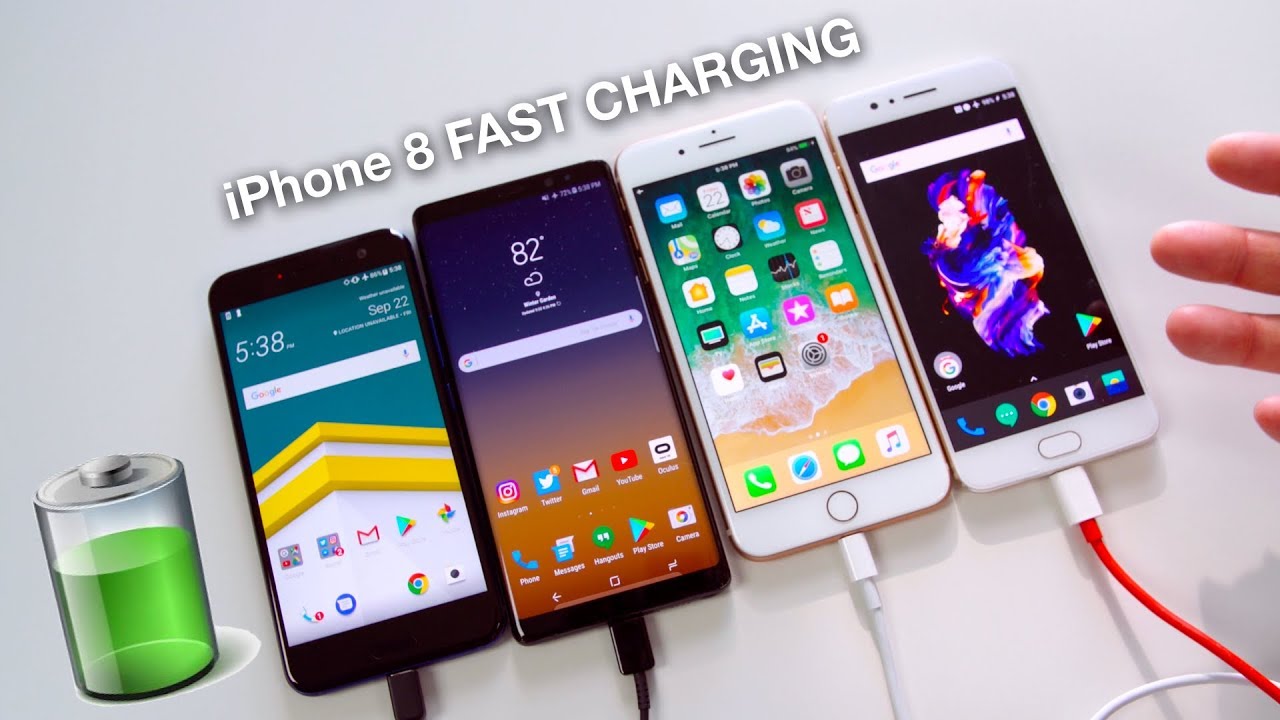 There are certainly flashier features and hardware updates on the iPhone 8, iPhone 8 Plus and iPhone X, but it was about time that Apple caught up with its Android rivals and added fast charging to its smartphone line. The three new iPhone models are all equipped with Apple’s own brand of fast charging tech, which means that their batteries should, in theory, charge significantly faster than older iPhone models.

Now that the first iPhone 8 and iPhone 8 Plus units have shipped and begun arriving on doorsteps around the world, fast charging tests are being conducted by early adopters, and the results are encouraging.

This is great news for iPhone fans who plan on upgrading this cycle. It took Apple far too long to catch up with other vendors, but now iPhone owners will be able to bring their phones back to life faster than ever. The only downside is that you’ll have to shell out for a Lightning-to-USB-C cable and a power adapter.