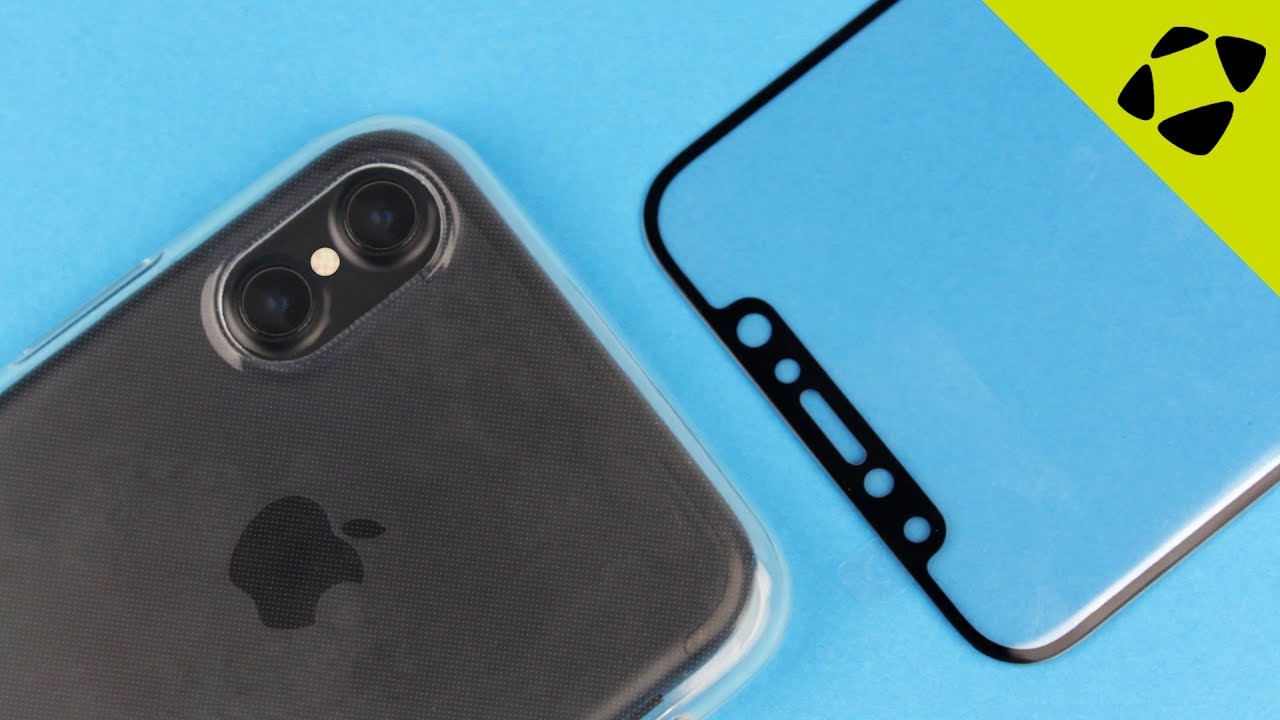 A couple of weeks ago, an iPhone 8 screen protector from accessory maker Olixar made its way online, seemingly confirming the (admittedly ugly) design of Apple’s next flagship phone. Days later, the same company put a selection of iPhone 8 cases up for preorder on online retailer MobileFun’s website.

We won’t know for certain what the iPhone 8 looks like until Apple debuts it sometime this fall, but Olixar is confident enough with its information to begin producing accessories for the device. And now, thanks to MobileFun, we’re getting our first look at the accessories in a newly-released hands-on video.

As expected, the design of the accessories lines up with most of the recent leaks, with a hole on the back of the case in the shape of a vertical dual camera arrangement and the black bar at the top of the screen protector with cutouts for the hideous camera and sensor layout that keeps showing up in leaks, despite our insistence that Apple should under no circumstances release a phone that looks like that:

Measuring the screen protector (which is as bezel-less as ever), MobileFun came to the conclusion that the iPhone 8 will likely feature a 5.8-inch display. That’s 0.3 inches larger than the display of the iPhone 7 Plus, but without bezels, the dimensions of the phone itself will be more in line with the iPhone 7.

The most interesting part of the case is the massive protrusion where the power button should be. It looks maybe twice as large as the power button on the iPhone 7, which perhaps indicated that Apple will move the Touch ID sensor to the power button while eliminating the home button. The other ports and buttons are virtually the same, including a courageous lack of 3.5mm headphone jack.

You can check out more details about the model and rumors about the iPhone 8 at Tiger Mobiles.