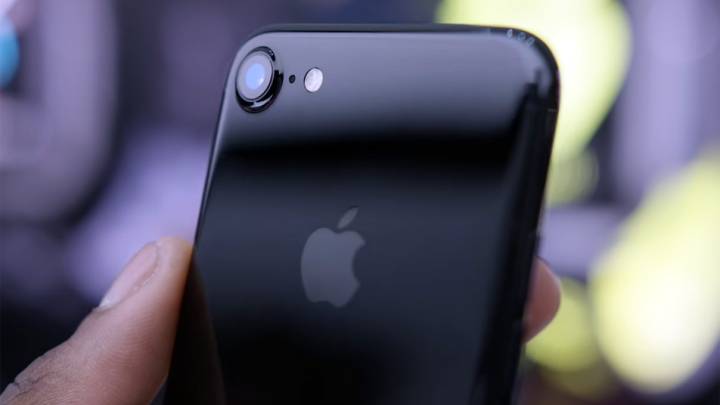 It’s 2017! The year the smartphone bezel finally died! All that wasted space is finally gone! And it’s been replaced by even more screen real estate! Wait, what’s that you say? Apple is about to launch three new flagship iPhones, but only one of them sports a modern design? And the other two feature a design that looks almost exactly like the hot new iPhones Apple released in… 2014!?

Apple fans have plenty of things to be excited about ahead of next month’s big tenth anniversary iPhone event. Unfortunately, a new leak reaffirms the notion that the design of Apple’s iPhone 7s and iPhone 7s Plus design isn’t one of them.

Back in 2014 when Apple first unveiled the iPhone 6 and iPhone 6 Plus, people went nuts. The company finally relented and gave everyone the new iPhones with larger displays they had been clamoring for. The phones were sleek and smooth, with gorgeous lines and a unique look that set them apart from the competition. Now, however, we’ve seen the same design for three straight years and it’s getting old. Unfortunately, it looks like we can look forward to a fourth year if recent leaks pan out. 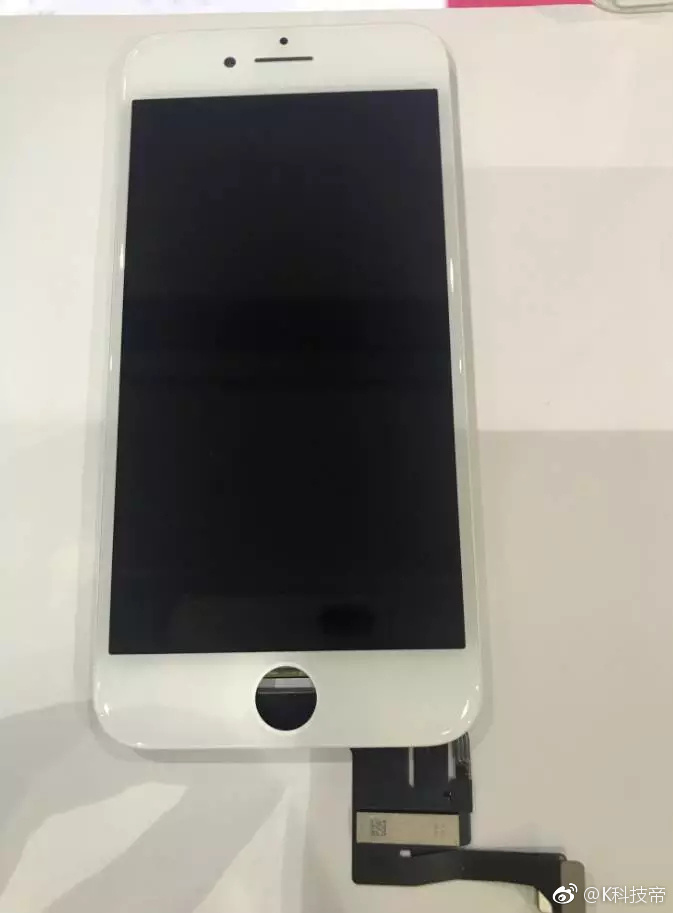 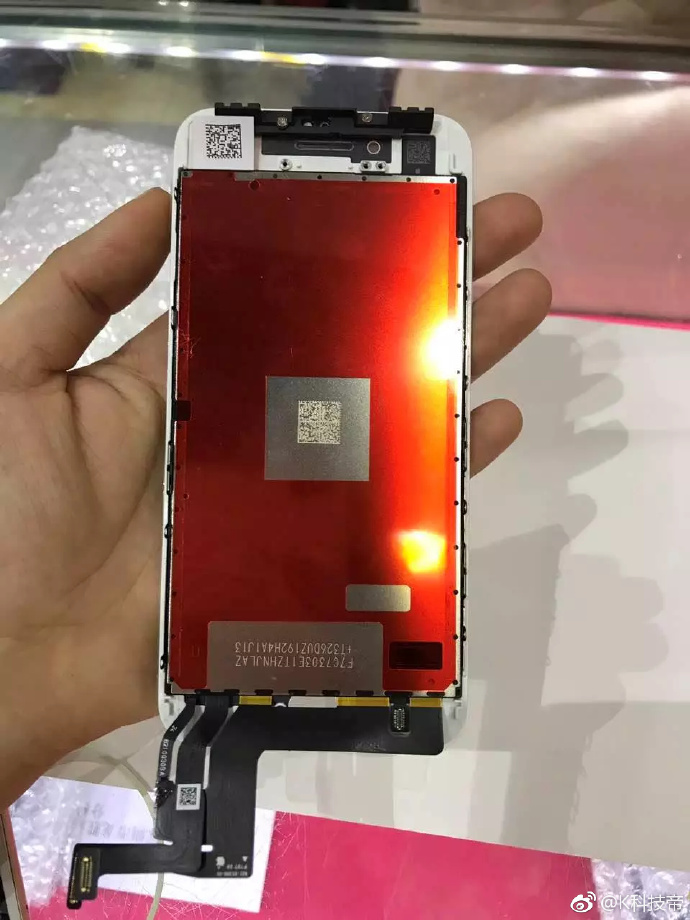 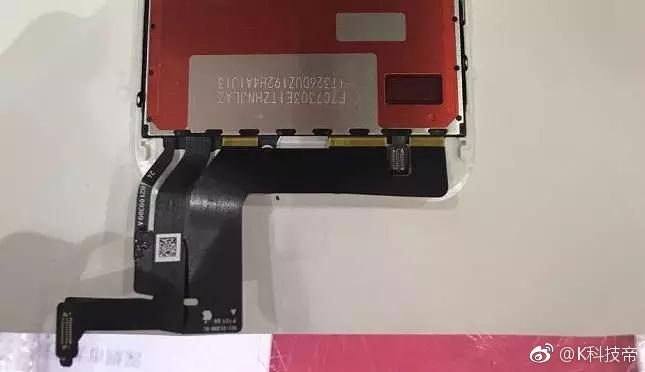 Apple is expected to unveil the iPhone 7s, iPhone 7s Plus, and iPhone 8 during a press conference scheduled for the second week of September. A separate leak on Wednesday suggests the phones will then be released on September 22nd.