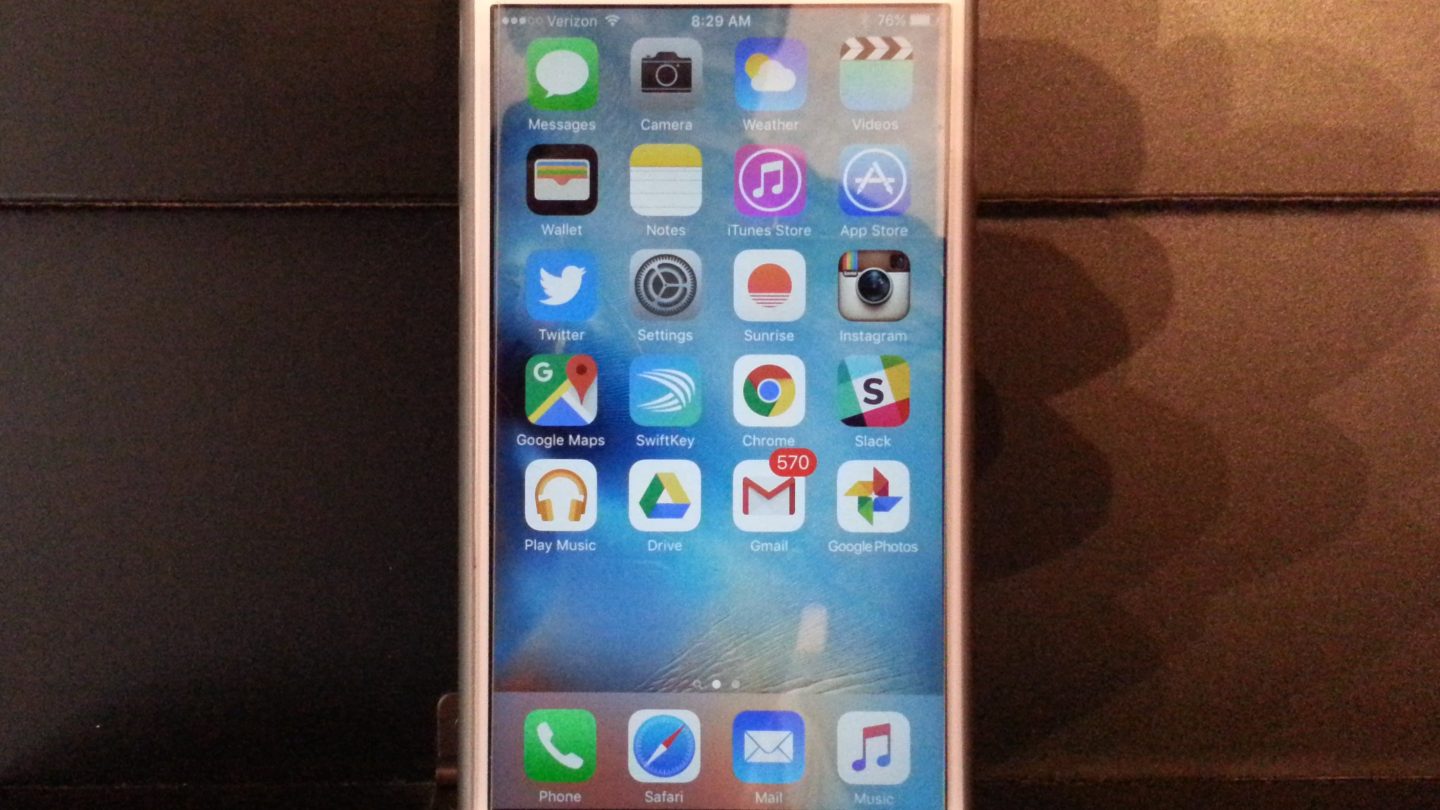 The iPhone 6s is just a few months old, but Apple is already working hard on its upcoming smartphone. A number of different reports have already offered purported details about the iPhone 7, which is likely scheduled for a September 2016 launch, and a new report seems to indicate that Apple is far from having decided the device’s final hardware design and specifications.

According to G for Games, a Weibo user who has posted accurate details about unconfirmed Apple plans in the past revealed that the iPhone maker is currently testing five different iPhone 7 versions. Each prototype has its own hardware characteristics, the report says, suggesting that Apple has yet to make up its mind.

Some of these iPhone features (headphones with Lightning port support, wireless charging, Touch ID within the display, AMOLED displays) have been rumored in the past. But that doesn’t mean any of them will make it into the iPhone 7 just because a late-November rumor says so. After all, Apple is used to testing a variety of iPhone configurations before choosing a final setup for an upcoming release, so this rumor is hardly a surprise.