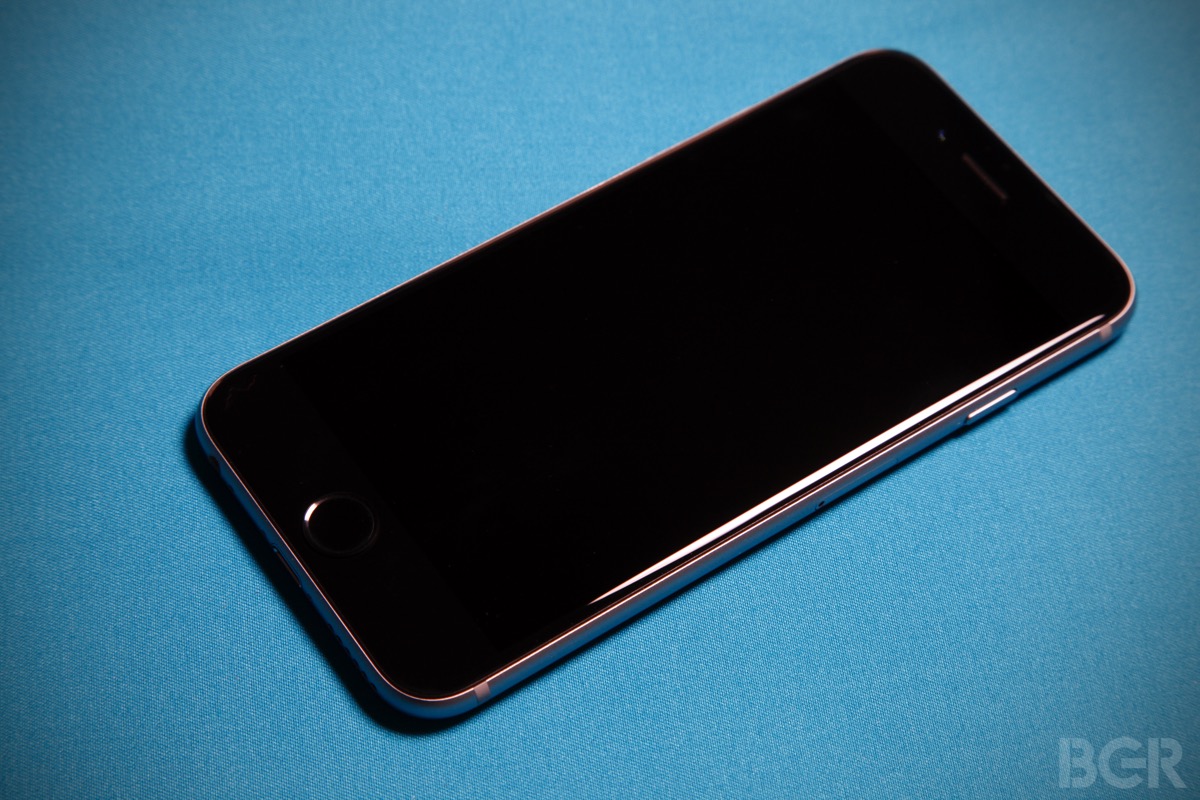 Next year, Apple is expected to launch a brand new iPhone model, an iPhone 7, and the main attraction should be a revamped design. A new report seems to offer the first evidence that the upcoming iPhone will have a different overall appearance than the iPhone 6, suggesting Apple is planning at least one radical design change.

According to Japanese blog Macotakara, which has been accurate in the past about unreleased iPhone models and other Apple products, Apple wants to remove the 3.5mm headset jack from the iPhone 7 and use the Lightning port for headsets. But that’s not necessarily a bad thing, considering how Apple goes about product design.

This move fits well with Apple’s tendency to remove “old” technology and replace it with a newer alternative – the 12-inch MacBook’s sole USB-C port is the most recent such example. The 12-inch laptop has just one port that supports both charging and data transfer, and a headset jack. Apple ditched all the other ports and slots and even decided not to equip the laptop’s battery charger with a magnetic port, an easily recognized and very useful feature of MacBook laptops.

Similarly, a few years ago, Apple removed the CD drive from the MacBook Air line and then from the MacBook Pro. The company also engineered a brand new Mac port to handle data transfer, rather than wait for the USB port to evolve into something it needed, and that’s how the fast Thunderbolt port came to be. When it comes to iPhone and iPad, Apple ditched the 32-bit port, replacing it with the reversible Lightning connector.

All these moves were met with resistance from buyers and the media, but Apple marched on, insisting that its way of doing things is better in the grand scheme of things. In other words, Apple’s ditching the headset jack from the iPhone shouldn’t be much of a surprise.

Apple’s reason for ditching the headset hack has more to do with overall smartphone size. Apparently, Apple wants to shave 1mm from the iPhone 7’s thickness, and the headset jack might be in the way of doing that. While some iPhone fans will argue that there’s nothing wrong with the iPhone being a little thicker, to accommodate a bigger battery – not to mention “fixing” the protruding rear-camera ring – Apple might be interested in further shrinking down the profile of the smartphone.

Assuming the new iPhone 7 rumor is accurate, then Apple will likely bundle new iPhones with EarPods that pack Lightning connectors or include 3.5mm-to-Lightning adapters in the iPhone’s box. That latter option seems like the more reasonable option, meaning the new headphones will likely work with older smartphones and other devices that have 3.5mm headphone jacks. Of course, this also means that old headphones will need the adapter to work with the iPhone 7, and Apple will likely have one for sale, generating a new, even if tiny, profit stream for the company.

What’s clear is that the headphone jack’s days might be numbered. Recent patents have shown that Apple is also working on wireless headphones for the iPhone and that the company is studying other ways to reduce the size of the headphone jack (itself an industry standard) to make the iPhone even thinner.

At the same time, some headphones companies have already created models that use the Lightning port instead of the regular headset jack to connect to the iPhone, suggesting they may be future-proofing their accessories. These types of headphones won’t work with anything other than iOS devices.

Apple’s upcoming iPhone 7 is also rumored to be waterproof, according to recent reports, and removing a potential waterway from the iPhone’s design might help with that.

Finally, it’s likely that other smartphone makers looking to shrink down the thickness of their smartphones are looking at ways of dealing with the bulky headset jack independently of Apple’s similar efforts.