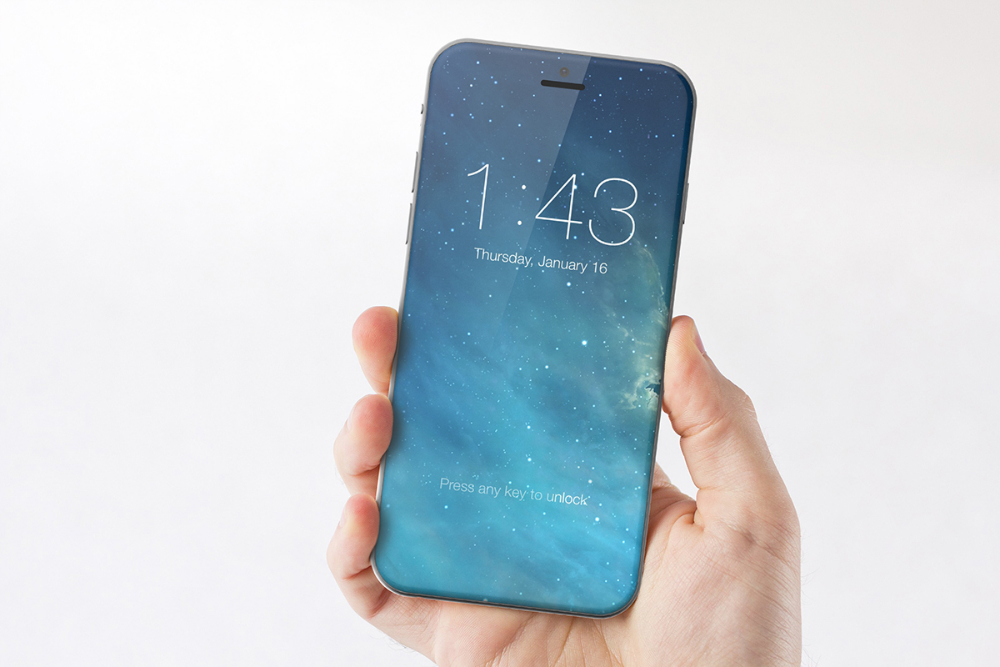 Some recent rumors have claimed that Apple is looking to develop its own touch and display driver integration (TDDI) chips, which is a highly technical and boring way to describe an iPhone display that might finally ditch the home button without losing any of the functionality associated with it. However, a new report says that Apple is running behind schedule and will use Synaptics displays for the iPhone 7, which may be an indication next year’s iPhone might not bring the huge design change earlier reports had suggested.

According to supply chain sources who talked to Digitimes, Apple has placed LCD driver chip orders with Synaptics for its 2016 iPhones. Synaptics provides similar smartphone components to other phone makers, including Google, HTC, Microsoft, Samsung, Sony and others.

Synaptics has purchased Renesas SP Drivers, the only supplier of LCD driver ICs for iPhones, in an attempt to keep orders from Apple. Meanwhile, Apple hired senior Renesas engineers to help with its TDDI chip efforts, reports said.

Assuming these new rumors are accurate, the absence of viable TDDI tech would force Apple to continue using the home button on the next iPhone. The button has various features, including unlocking the phone via Touch ID, enabling Apple Pay and other Touch ID features, enabling multitasking, and bringing up Siri.

As MacRumors reports, Apple has already filed patents that describe displays with integrated Touch ID and trackpad capabilities, or the kind of technology that would help Apple remove the home button in future iPhone and iPad designs.

However, if Apple’s TDDI chips aren’t ready for mass consumption, then the iPhone 7 might not be the first iPhone to ditch the home button. On the other hand, since next year will be a non-S iPhone year, design changes are to be expected when it comes to the overall appearance of the 2016 iPhones.