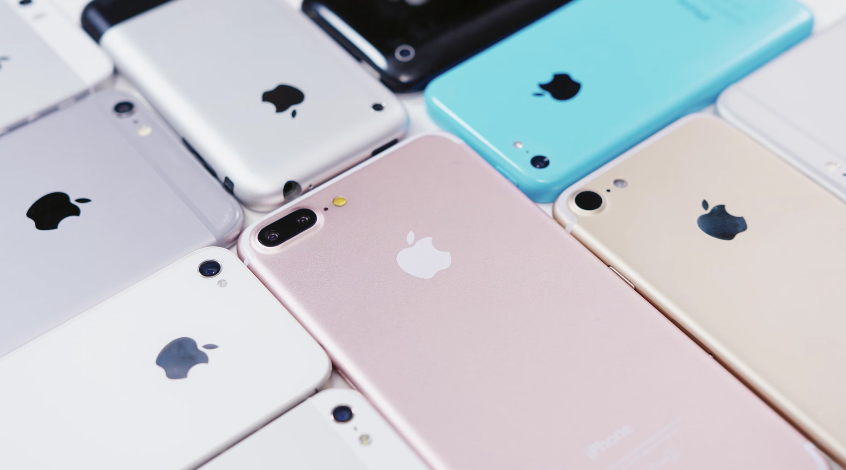 Apple is expected to unveil its brand new iPhone 7 and iPhone 7 Plus smartphones exactly two weeks from today, on September 7th. At that point in time, Apple fans will have to do their best to act surprised — thanks to months of persistent leaks and rumors, we now know just about everything there is to know about Apple’s next-generation iPhone models. In fact, the last mystery may have just been solved.

Everyone knows what to expect and in spite of all the claims we’ve seen on gadget blogs that Apple’s new iPhones will be “boring,” we all know that the iPhone 7 and iPhone 7 Plus are shaping up to be far more exciting than some might think. Unfortunately, however, a new claim suggests that one of the coolest new features reportedly coming to Apple’s new iPhones will be a no-show next month.

Several reports have also suggested that another exciting new feature will separate the Plus model from the 4.7-inch iPhone 7: a Smart Connector. First seen on the iPad Pro last year, Apple’s Smart Connector is made up of several magnets and contacts that can pass power and data from the iPad to a connected accessory. The addition of a Smart Connector port to the iPhone 7 Plus could open the door for a wide range of nifty accessories similar to what we’ve seen from Motorola with its new Moto Z and Moto Z Force.

Unfortunately, a new claim suggests the iPhone 7 Plus won’t actually include the special connector.

In a post on Instagram (via Reddit), iPhone case maker Carved penned a quick note about its upcoming iPhone 7 and iPhone 7 Plus cases. The company said that it would have new cases available to ship as soon as Apple’s new iPhones are released, and preorders would be made available ahead of launch. The company also noted that as far as it knows, Apple’s larger iPhone 7 Plus will not include a Smart Connector.

This is hardly a confirmation, of course, but case makers have been known to get good intel from sources at Apple’s manufacturing partners. As such, it might be a good idea to avoid holding your breath for a Smart Connector on the iPhone 7 Plus.