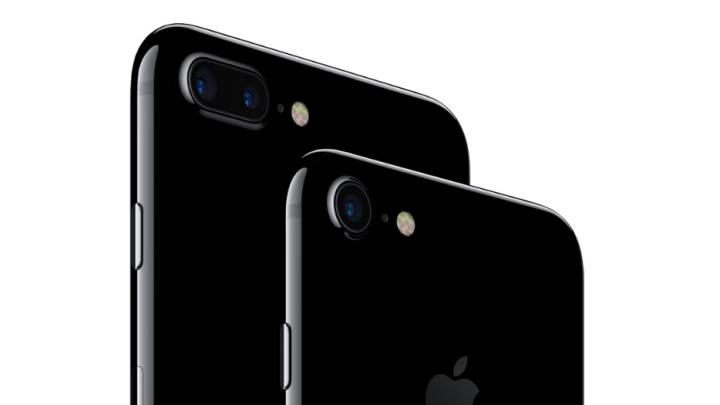 Apple’s new iPhones pack incredible new cameras, but the iPhone 7 Plus stands out as the device that will offer you a better camera experience. It’s a bit disconcerting to see that the 4.7-inch model is no longer the best iPhone you can buy, but Apple probably has its reasons not to employ the same dual-lens shooter on both smartphones.

But the iPhone 7 Plus is probably one of the best cameras you can buy right now, and one review explains the level of complexity and sophistication in Apple’s newest cameras.

DON’T MISS: What the iPhone 7, new Apple Watch, and AirPods reveal about next year’s iPhone 8 upgrade

“This is quite simply the most sophisticated camera and image processor pairing ever seen in a smartphone or any camera period,” TechCrunch’s Matthew Panzarino writes in his iPhone 7 review. There have been a couple of other applications of dual camera setups in phones, but the execution is crude by comparison.”

He explains that when you take a picture, both the wide-angle lens and the telephoto fire off. The software then looks at the two 12-megapixel pictures for every shot and combines the best parts — Apple calls this technique “fusion.” This is probably why the iPhone 7 Plus has 3GB of RAM, the review notes.

“Fusion takes data from both sensors and merges them into the best possible picture for every condition,” Panzarino writes. “If, for instance, there is a low-light scene that has some dark areas, the image-processing chip could choose to pick up some image data (pixels or other stuff like luminance) from the brighter f1.8 wide angle and mix it in with the data from the f2.8 telephoto, creating a composite image on the fly without any input from the user.”

The secret behind Apple’s camera improvements lies with the image processing chip that Apple produces in-house, Panzarino says. “The crazy amount of blending and calculating going on with every shot here would cripple a lesser processor.”

The camera of the iPhone 7 Plus may look like the best choice, but that doesn’t mean the iPhone 7’s camera is something to scoff at. “Apple has designed a new camera system, including a new sensor, new lenses, a new image stabilization array and an updated version of its image-processing chip,” the review notes. “Basically, these are entirely new cameras.”

The review does a great job explaining the various camera improvements including wide-gamut color capture, the f1.8 aperture that doubles the amount of light coming through the lens, the six-element lens camera system, and optical image stabilization — read it at this link.