When Apple unveiled its new iPhone 7 and iPhone 7 Plus earlier this month at its bug press conference in San Francisco, it was immediately clear that the larger iPhone 7 Plus model is the star of the show this year. Both new phones are impressive, of that there is little doubt. But the bigger iPhone packs a class-leading new dual camera setup that is arguably the best smartphone camera the world has ever seen.

Among the new features shown off by Apple was a “portrait mode” setting that creates a “bokeh” effect on photos similar to what you might see in photos captured by a DSLR. In fact, Apple has mentioned DSLR cameras a few times when discussing the new iPhone 7 Plus camera. Is it fair to mention Apple’s new dual lens camera system in the same breath as a DSLR, or is Apple just overhyping its latest iPhone? It’s time to find out.

First of all, let’s briefly recap the nifty new tech Apple used in its iPhone 7 Plus camera. In a nutshell, the phone includes a standard 12-megapixel wide-angle camera and a second 56mm telephoto camera positioned right next to it. This accomplishes two main things: first, the user can tap a zoom button to switch to the telephoto lens as the primary camera, which effectively provides 2x optical zoom on a smartphone camera. That in itself is pretty awesome, but Apple’s upcoming iOS 10.1 update also includes a new feature called portrait mode.

Portrait mode allows the user to capture a photo that uses the wide-angle lens as the primary lens, but also integrates depth data from the secondary telephoto lens to keep the subject in focus while blurring the background. The resulting photo features the appearance of a photo that was captured by a DSLR camera. The question is, does the quality of these portrait mode photos actually approach DSLR quality or is this just a gimmick?

Reddit user “xenonsupra” posted a comparison shot that does a good job of illustrating the differences in a single pair of pictures.

Here’s a shot captured by the iPhone 7 Plus with portrait mode (beta) enabled: 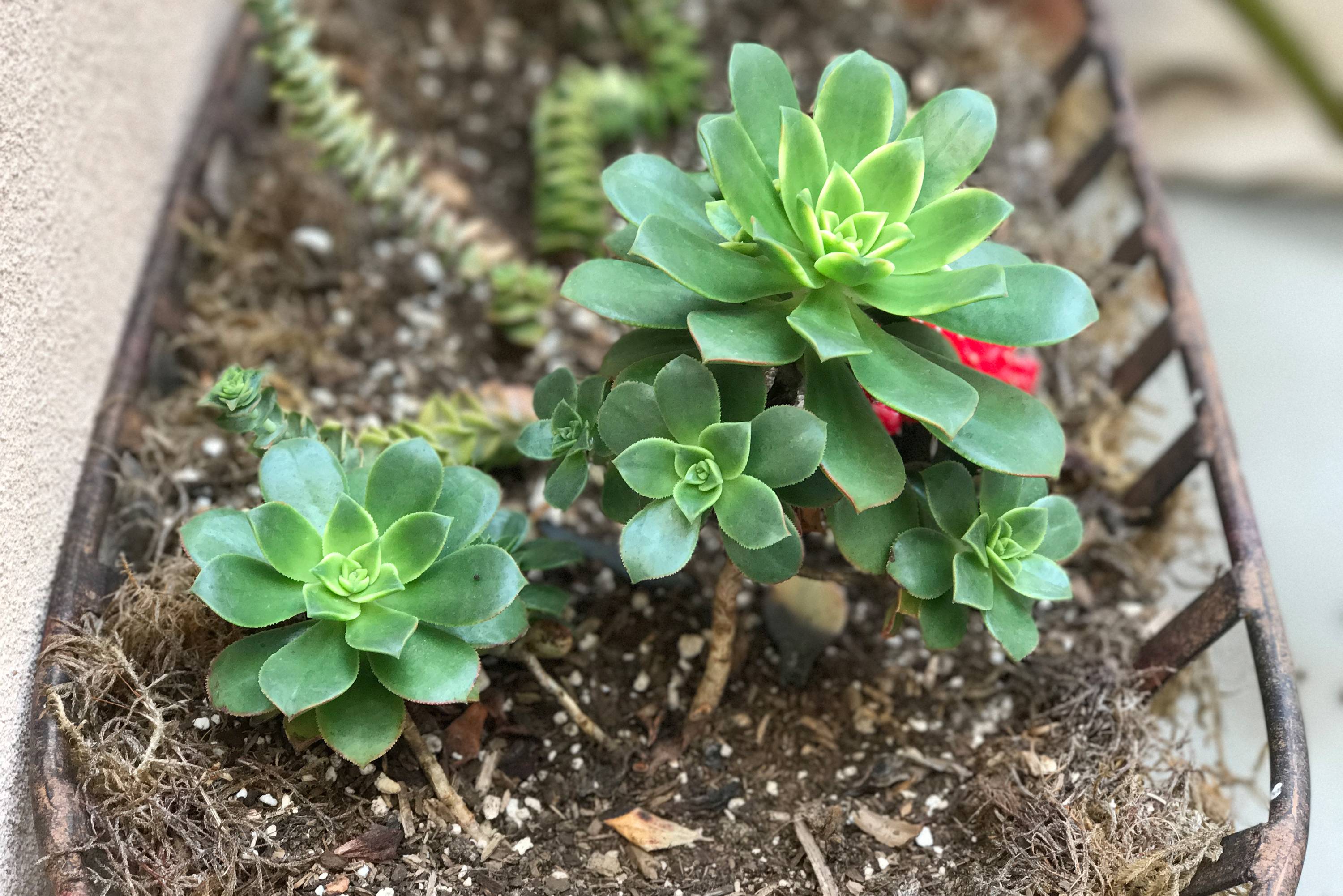 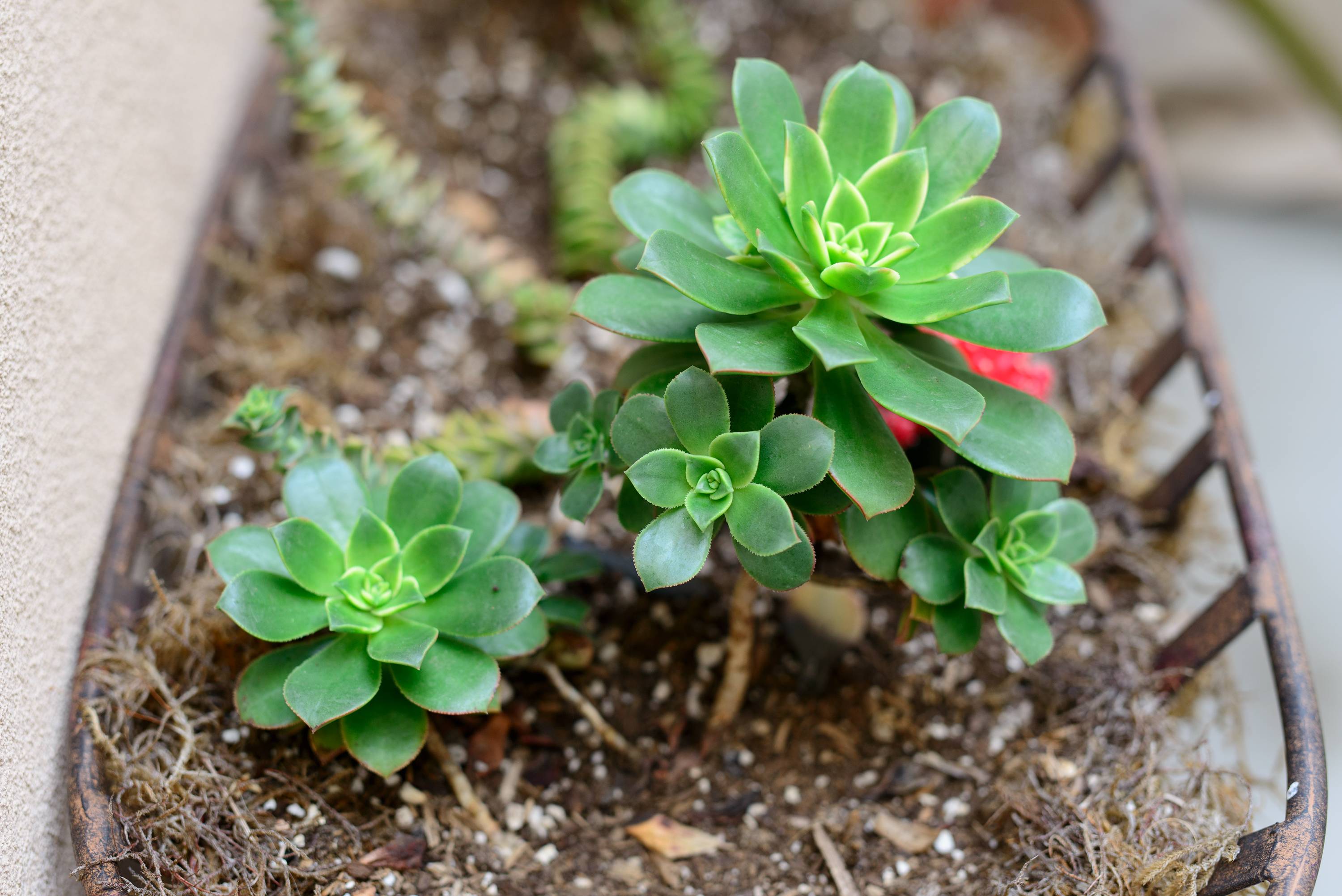 The difference is significant — check out both full-size images at this link.

There’s no question that the photo from the 7 Plus is impressive, but there’s simply no way to achieve DSLR levels of clarity, color reproduction and light in a tiny little smartphone camera module. The iPhone 7 Plus gets closer than any phone camera has before it, but the technology still isn’t quite there.

Want to see a more extensive comparison? Check out the showdown posted last week by iMore.