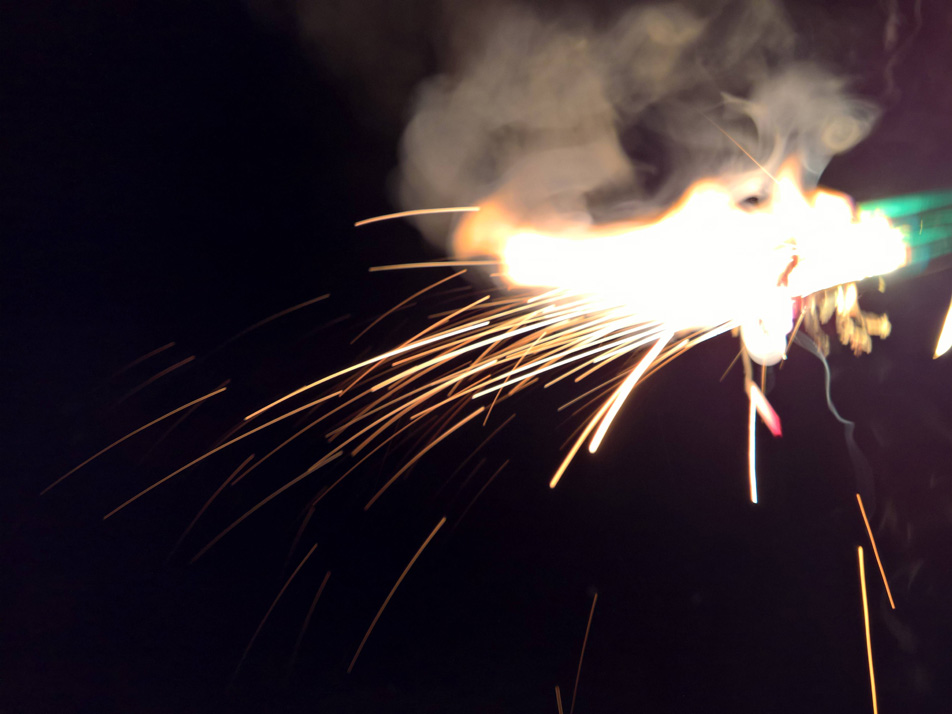 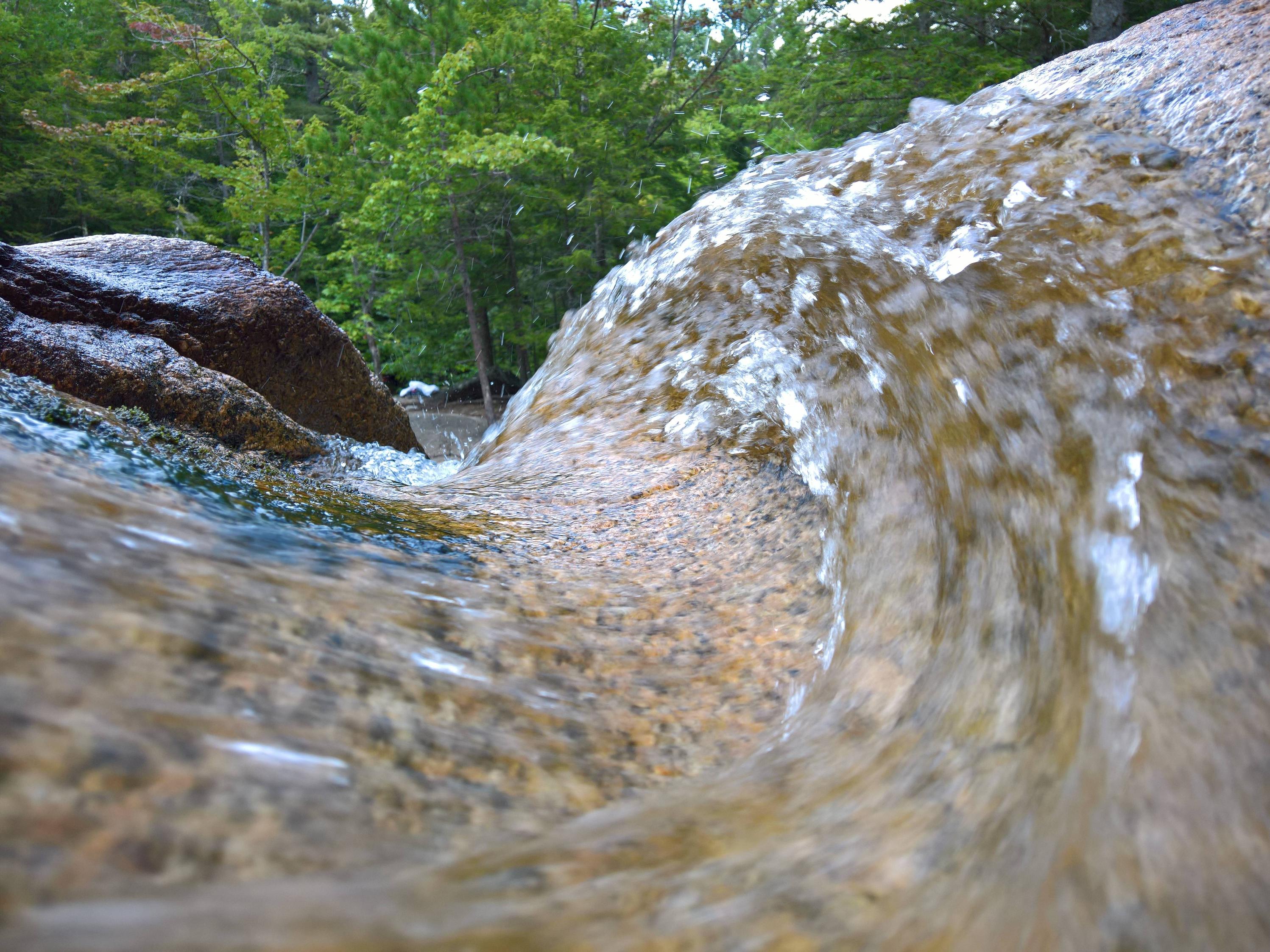 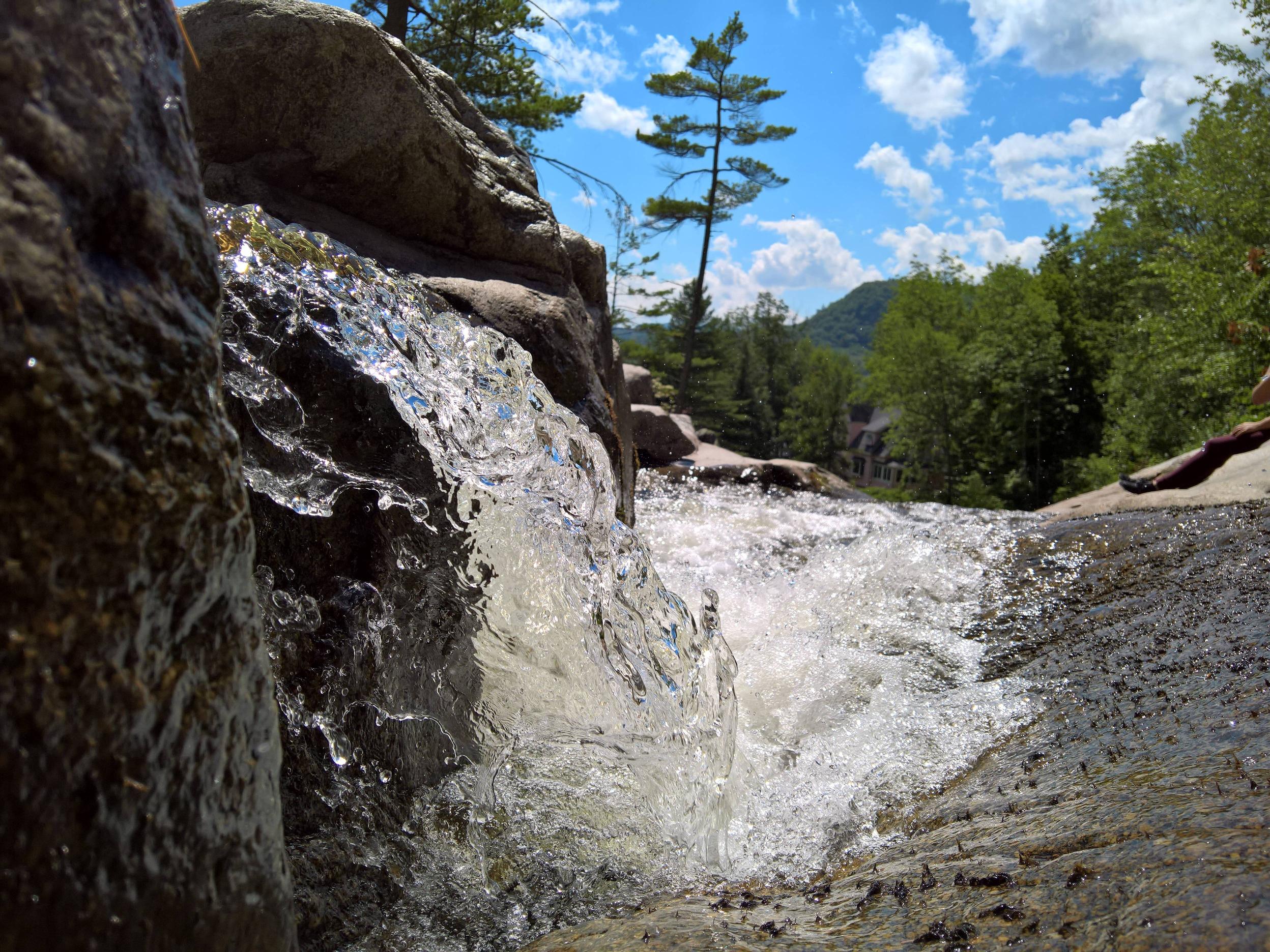 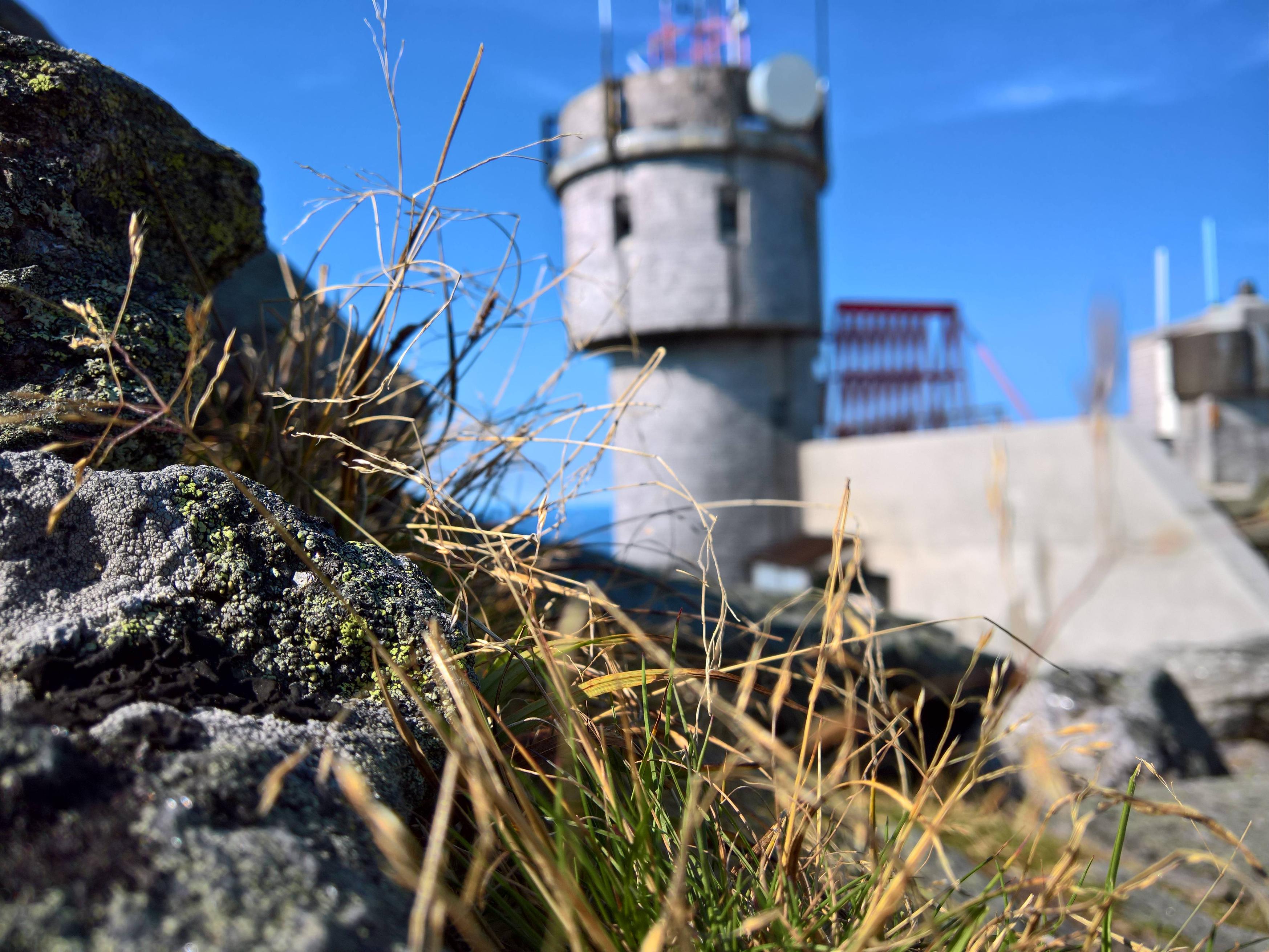 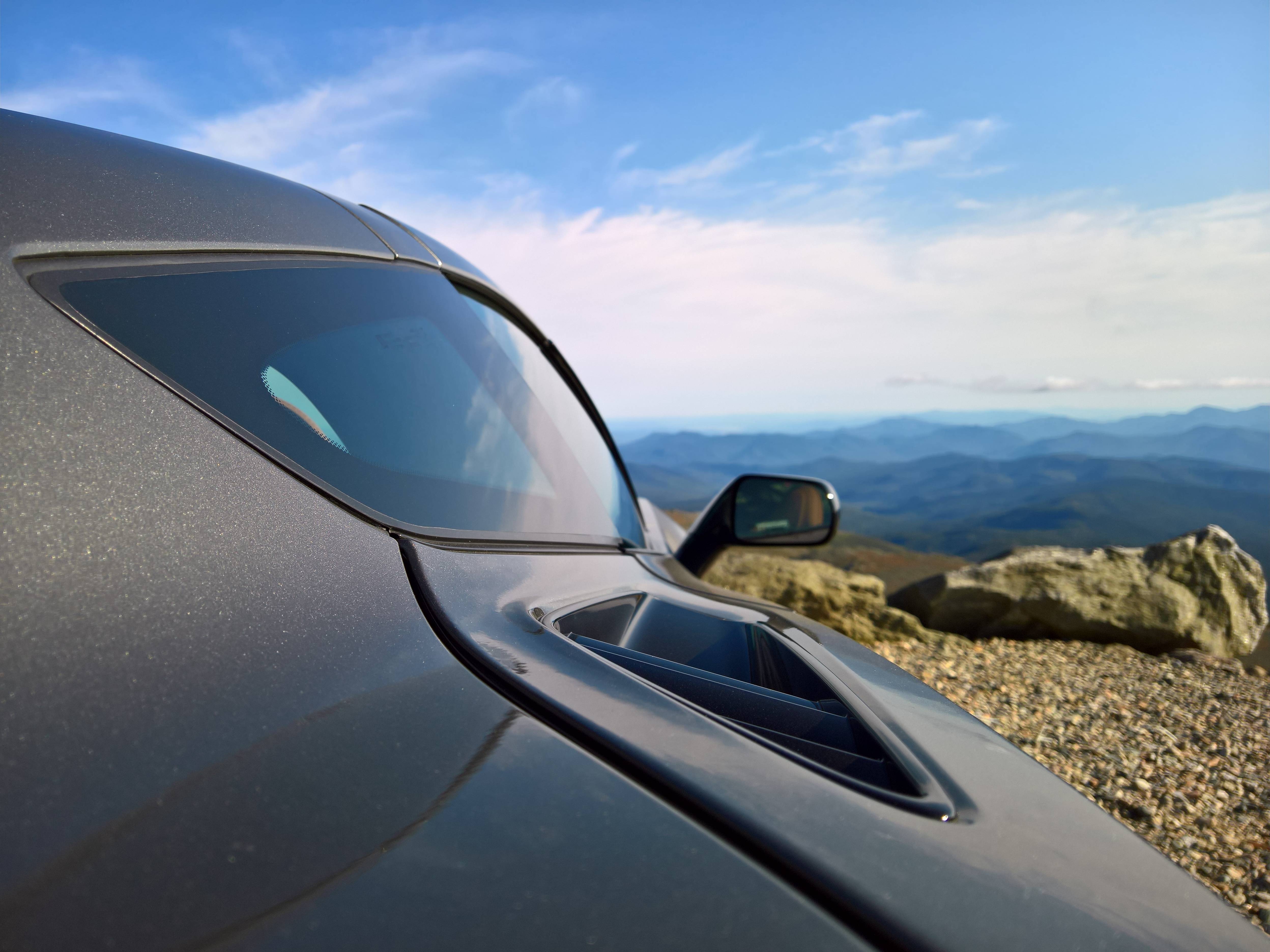 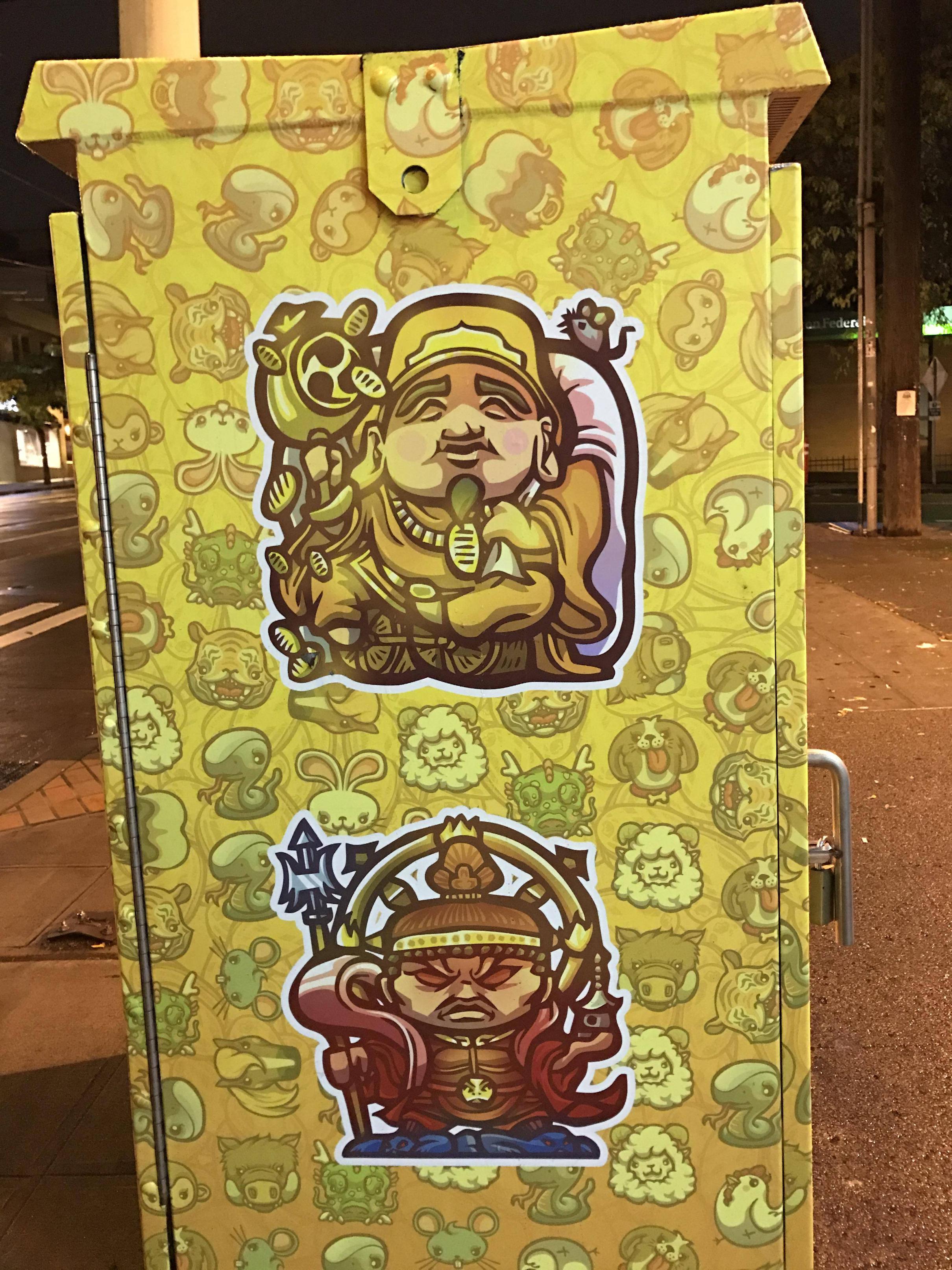 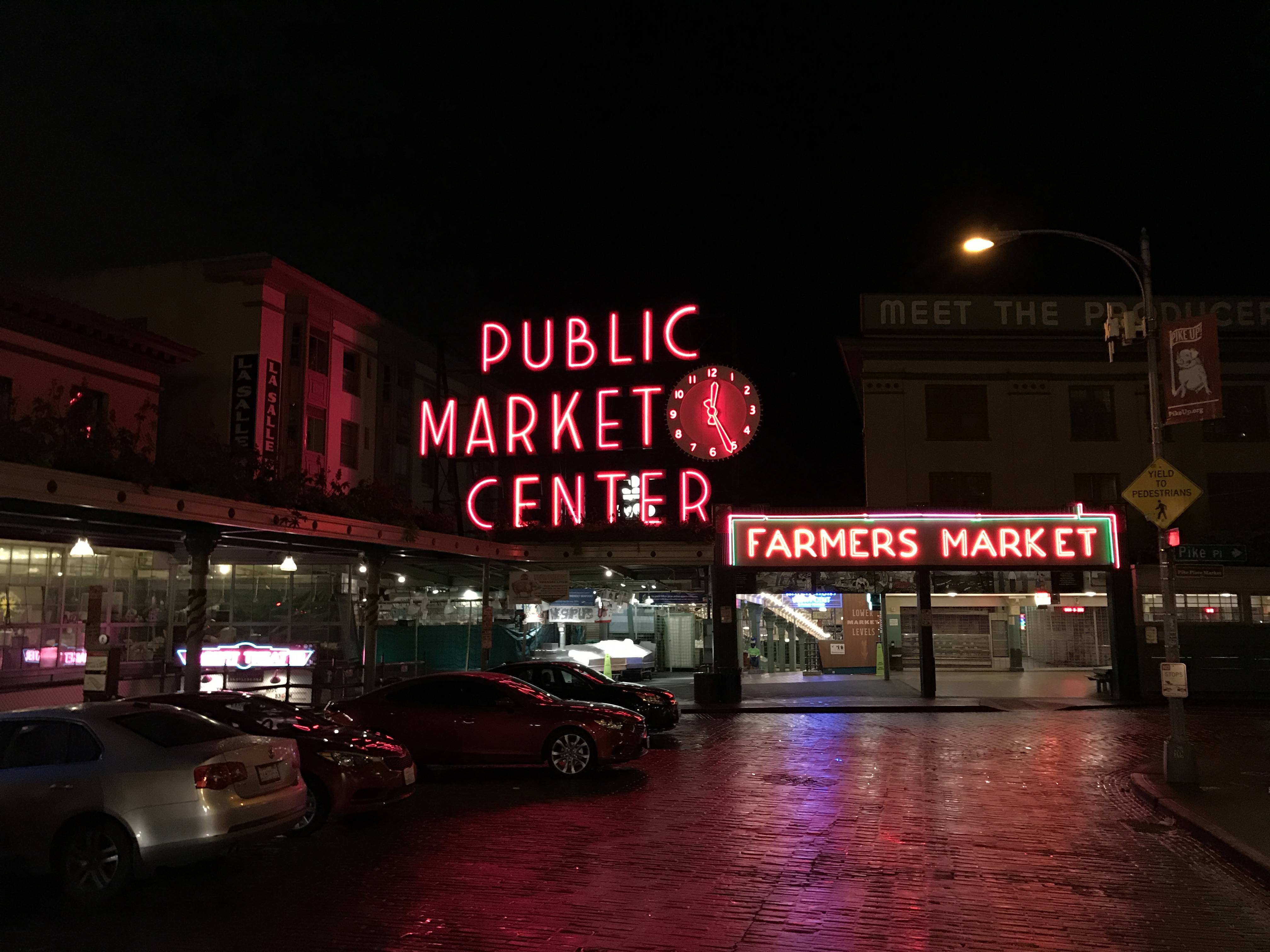 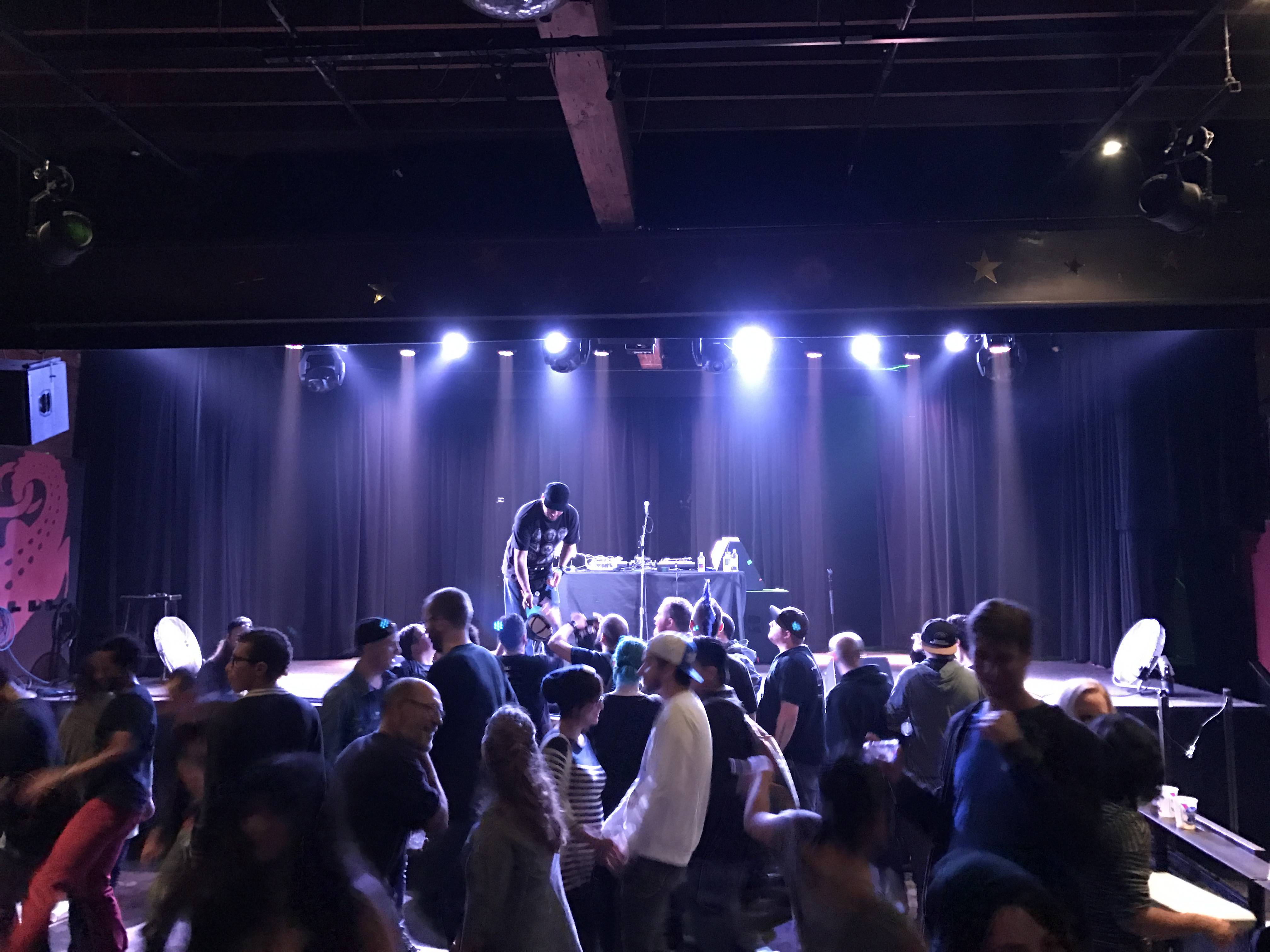 Tweet
GoPro’s drone is finally here, and it only costs $800