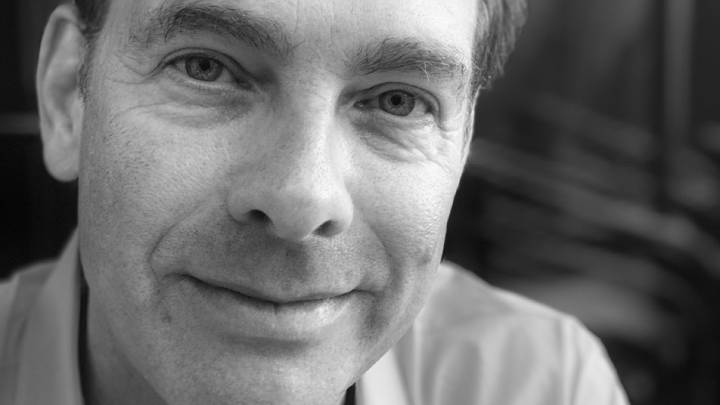 Apple is expected to release the first major update to its iOS 10 platform later this week. The new iOS 10.1 build has been available as a beta for several weeks now, and the public release may come on Thursday shortly after Apple’s big press conference. In fact, with recent rumors suggesting Apple’s event will focus solely on the company’s refreshed Mac computers, iOS 10.1 could be released to the public even before Thursday.

Beyond bug fixes and refinements, there are a handful of new features coming iPhones and iPads in iOS 10.1. The most hotly anticipated among them, however, is definitely the new Portrait Mode setting that is exclusive to the iPhone 7 Plus.

DON’T MISS: Crazy new iPhone 8 design that no one saw coming may have just been revealed

Apple’s iPhone 7 and iPhone 7 Plus include a number of new features and improvements over last year’s iPhone lineup, but the new camera on the larger iPhone model is one of this year’s hottest additions. The iPhone 7 Plus sports a dual lens setup that places a 12-megapixel telephoto lens next to the main 12-megapixel wide-angle lens.

The new configuration gives iPhone 7 Plus users access to 2x optical zoom without taking any hit to image quality. There are other ways the second rear camera is used as well, but the most talked-about feature is the new Portrait Mode that Apple added to the phone in iOS 10.1. This special new mode uses the wide-angle lens to focus on the subject of a photo, and then it uses data captured by the telephoto lens to blur the background of an image. The result is a “bokeh” effect similar to what you might see in photos captured by a DSLR camera.

We’ve seen plenty of samples of Portrait Mode photos around the web, and iPhone 7 Plus users who have the iOS 10.1 beta installed have undoubtedly tested the new camera mode themselves. Professional photographer and filmmaker Gary Yost wasn’t happy with the photo samples he’s seen floating around the web though, so he installed the iOS 10.1 beta on his own iPhone 7 Plus.

Armed with more than 40 years of photography experience, Yost took some professional portraits with the phone’s new Portrait Mode enabled. The results are astounding.

Yost told BGR that Apple’s new Portrait Mode in iOS 10.1 is “indistinguishable from the ‘real thing'” for most viewers as far as presentation on the web is concerned. The bokeh effect obviously isn’t quite as accurate as optical results shot with a DSLR camera, but the difference is negligible when sharing photos on the internet or on social media. Yost said that the iPhone 7 Plus’ new Portrait Mode is particularly impressive in very good lighting, so you’ll want to ensure that your subject is well-lit when you start playing with the iOS 10.1 update yourself.

A composite of some of the portraits captured by Yost with his iPhone 7 Plus has been posted on his website, and you’ll find a few samples below so you can see just how impressive the photos really are. Click on any image to view it at its full size. 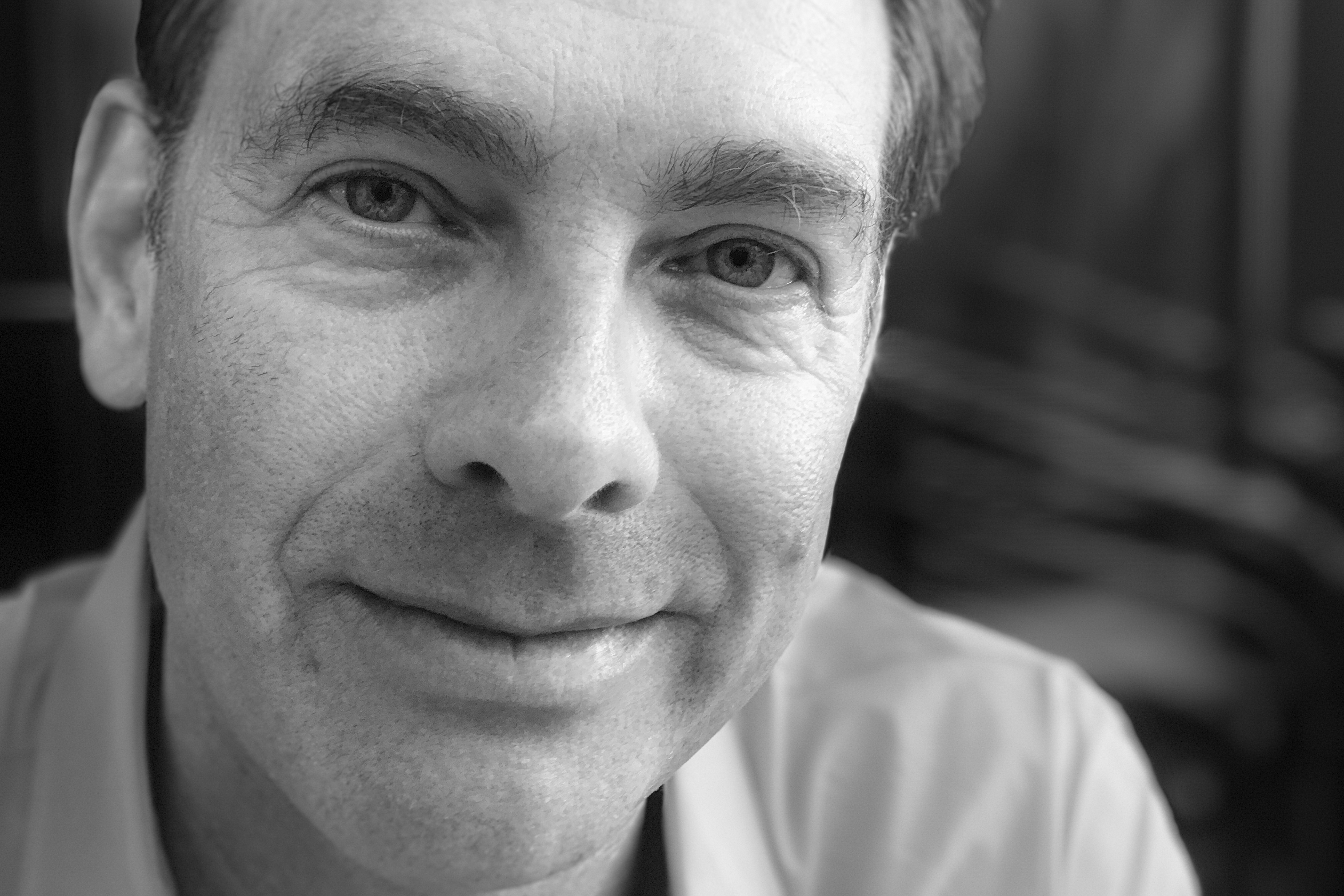 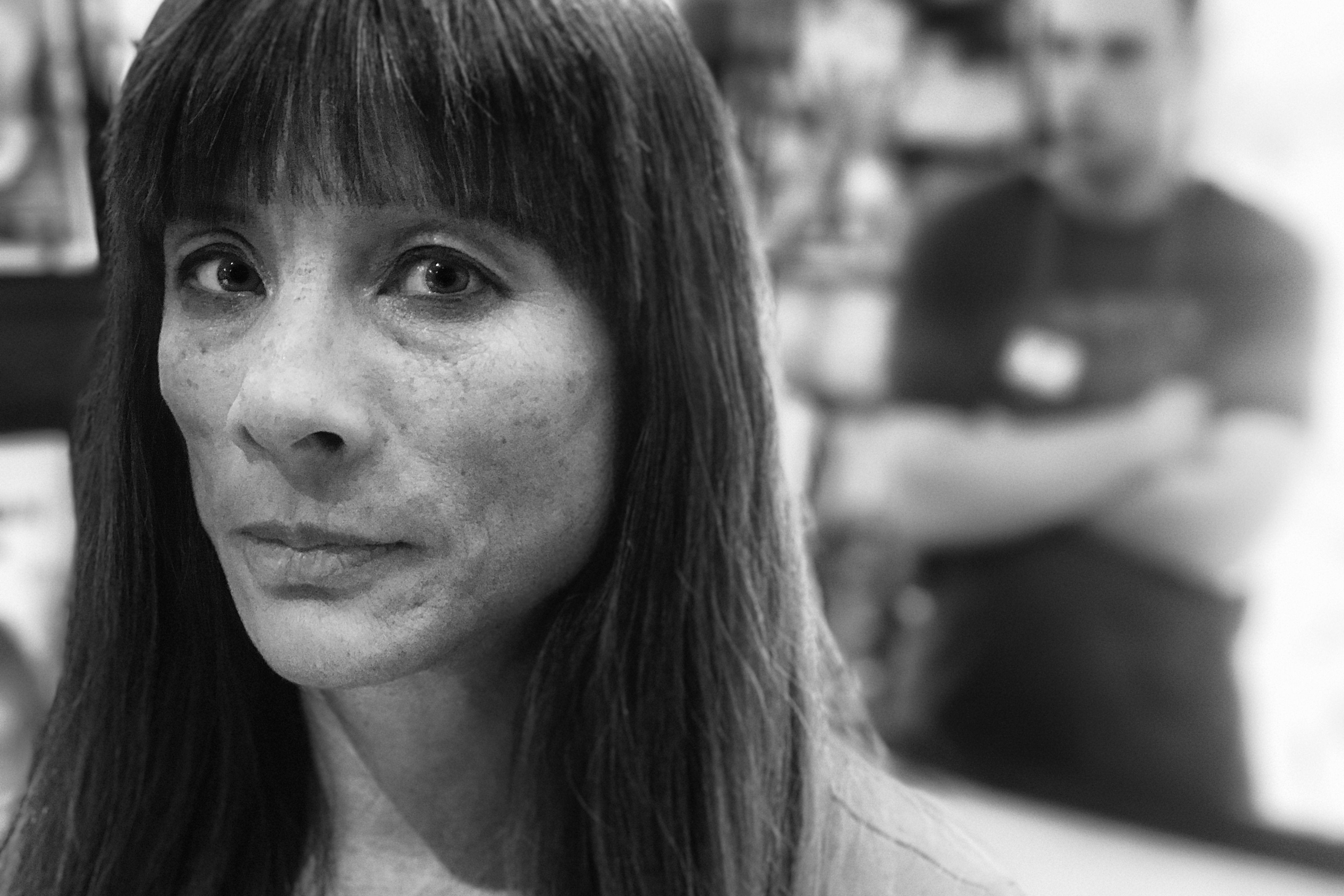 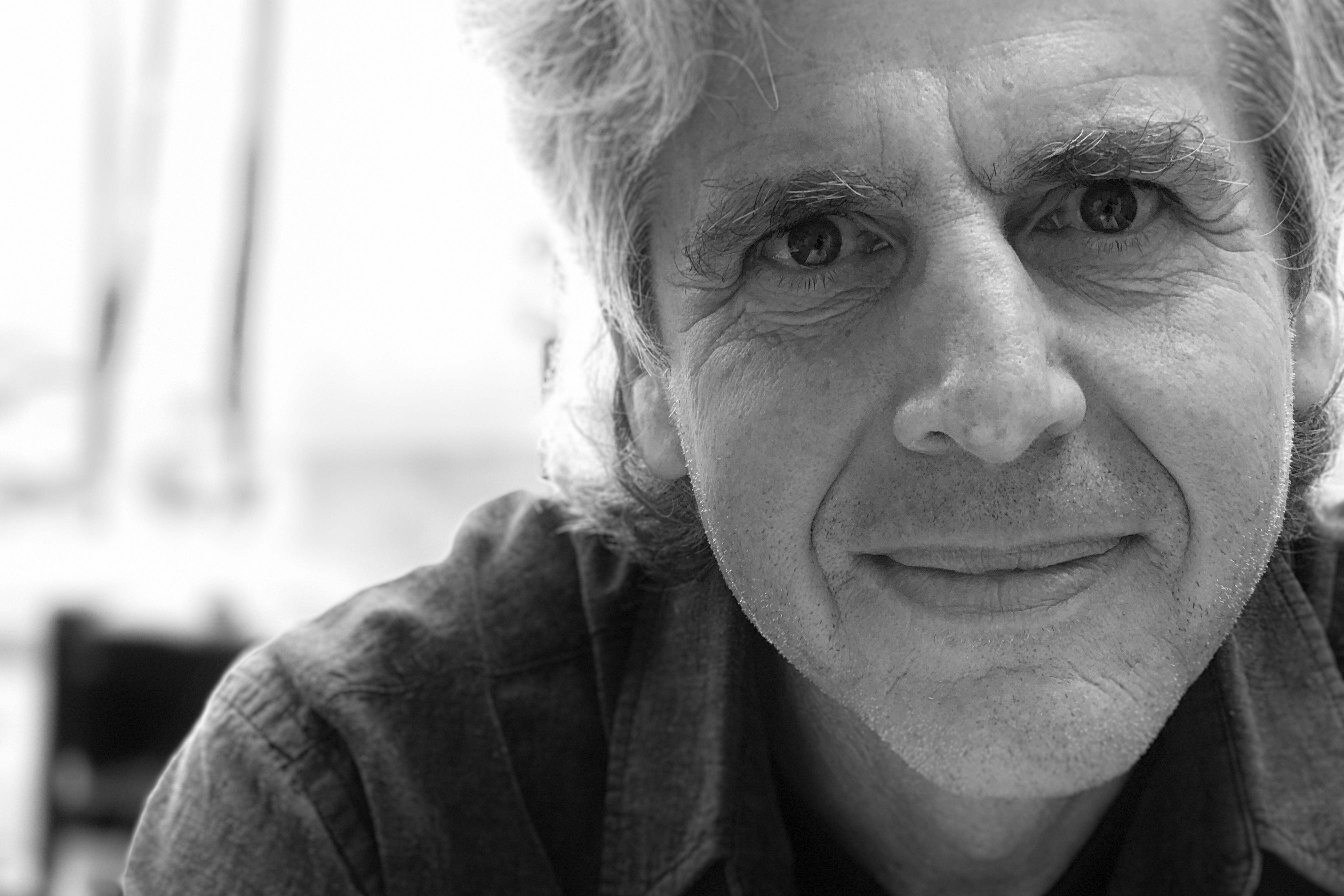 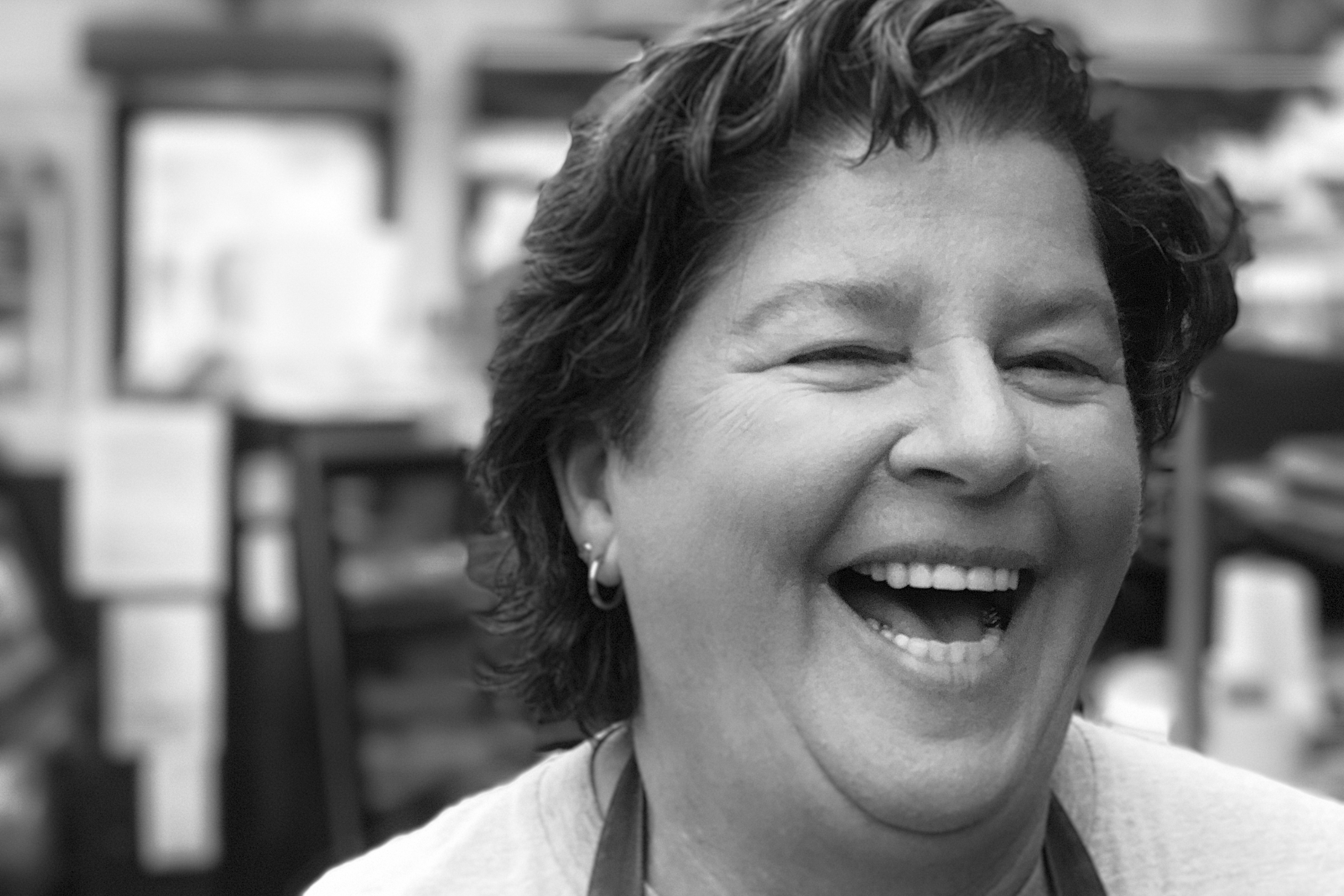