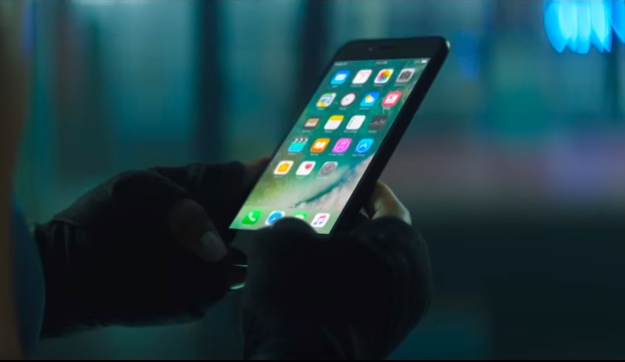 Apple unveiled a new iPhone this week and killed the 3.5mm headphone jack in the process. The iPhone 7 isn’t the first or only smartphone to ship without a standard audio jack this year, but Apple is getting plenty of criticism for its “courageous” decision. Apple also launched wireless AirPods that can be purchased separately for $159, and it also sells each new iPhone with Lightning EarPods and a Lightning-to-3.5mm headphone jack adapter. But the company has taken a lot of heat for its decision.

So Apple provided various fixes to the problem it created, rather than a single solution to help you forget the 3.5mm headphone jack. But that’s still not good enough for some people. Here’s what some of Apple’s critics are saying out in the wild about the absence of the headphone jack — and yes, there’s plenty of humor.

Some will get with the program, and just hate Apple silently

You just know in 12y Apple is going to require us to get surgically implanted headphones and we'll be like "sigh, FINE WHATEVER."

Others believe in conspiracy theories

*secret iPhone team meeting*
"When we kill the headphone jack, women will lose their earbuds constantly and be forced to talk to us."

But there’s no such thing, is there?

Dear @Apple, if the iPhone 7 is in response to women wearing headphones, shove it 🙅🏻

Some people understand how things are really going to play out

Just realised that It won't be possible to charge the #iPhone7 while using headphones, wtf is that please smh

Or establish a proper line of defense

iPhone 7’s water-resistance will come in handy, though

Wait so we have to buy the headphones separately from the iPhone 7 ? lol

If I've lost six pencils, two notebooks, and my mind in the first month of school how am I supposed to keep wireless headphones for iphone 7

In the end, there’s always this option, too