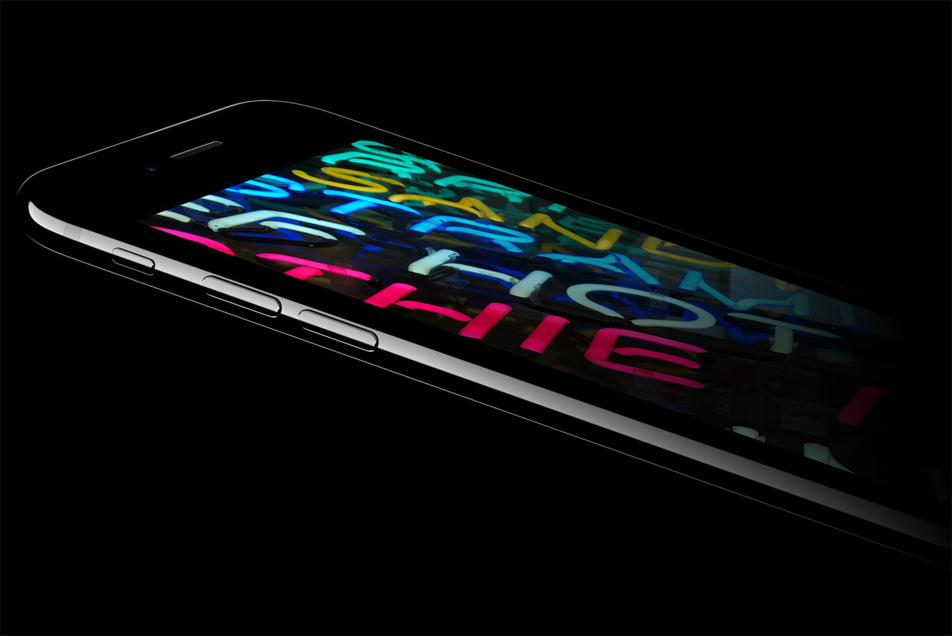 What on Earth is going on right now? Following its hotly anticipated iPhone 7 and iPhone 7 Plus unveiling this past Wednesday, Apple made its latest and greatest smartphones available for preorder early Friday morning. In the past, that could only mean one thing: chaos. System crashes, fury over supply shortages and inexplicable rage are all staples of iPhone preorder day. Or at least, they used to be.

But today, despite all the excitement surrounding Apple’s new iPhones, and despite the massive supply shortage for Apple’s new iPhone 7 Plus, people seem to be surprisingly calm. Is it a sign that the thrill is gone and Apple bears are correct in repeating over and over again that interest in Apple’s iPhone lineup is waning? Or is it simply that people have gone through this song and dance so many times that they know what to expect?

In years past, iPhone preorder day was basically 24 hours of continuous wide-spread, road rage-level madness that began from the moment preorders went live. People would be furious that they woke up in the middle of the night only to find slow order systems or even outages. Then, once they finally managed to load an iPhone order page, they would learn that their model of choice was already sold out and they would have to wait weeks or even months to get their hands on that precious new iPhone.

This year, Apple’s most exciting new iPhone is in ridiculously short supply. Launch-day inventory of Apple’s iPhone 7 Plus began selling out just minutes after preorders went live at 3:01AM EDT. At the time of this writing, new iPhone 7 Plus orders won’t ship until early October at the soonest, and some more desirable models like the new Jet Black version doesn’t ship until November.

People are for the most part taking it all in stride this year. Maybe it’s true. Perhaps people just aren’t as excited about new iPhones in 2016. Plenty of signs suggest that isn’t the case, though. Apple’s new iPhone 7 is still the most talked-about topic on the internet right now. In fact, August was BGR’s biggest traffic month ever thanks to iPhone 7 buzz, and this past Wednesday was the site’s biggest single day of traffic since back in 2014 when Apple unveiled the iPhone 6 and iPhone 6 Plus.

From the looks of things, people still really, really like iPhones.

Search through Twitter and Facebook and you’ll find thousands upon thousands of people talking about preordering Apple’s new iPhones. New tweets pour in by the hundreds when you perform a search. And yes, you’ll find people here and there complaining that a system crash interrupted their order. You’ll also find people complaining that the new iPhone model they want is backordered. But overall, the tone is surprisingly calm.

What makes things even more intriguing this year, as I mentioned before, is that the rumors surrounding short iPhone 7 Plus supply were completely accurate. Some color and storage combinations weren’t even available at all for launch day deliveries right from the moment preorders went live. This is perhaps another reason Apple said it won’t announce opening weekend sales this year; iPhone 7 demand may or may not be down compared to previous launches, but Apple doesn’t have the supply to meet demand at launch anyway.

Whatever the case, I’m proud of you, Apple fans. To lose your mind every year over a smartphone launch is crazy. It’s just a phone. After eight years of chaos, it appears as though people are finally beginning to realize that in year nine. Of course, then next year’s completely redesigned tenth-anniversary iPhone will come along and put us right back where we started, so let’s savor the moment.