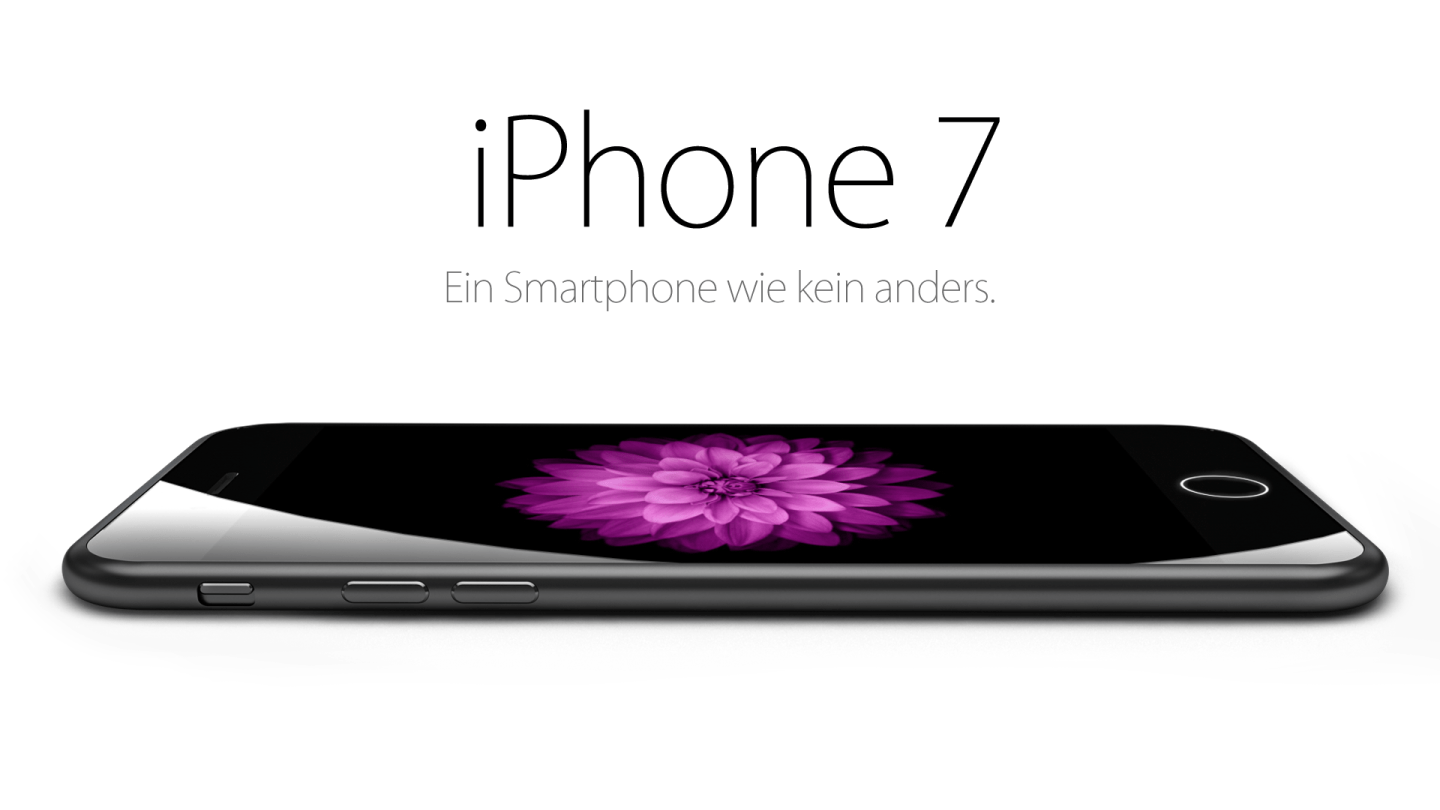 One of the biggest rumors about the iPhone 7 is that Apple is purportedly planning to completely ditch the device’s headphone jack and will instead allow headphones to connect either via a Lightning port or Bluetooth. German website Handy Abovergleich has posted photos of a sleek iPhone 7 concept designed by Eric Huisman that gives us a taste of what this would actually look like if Apple decided to dump its traditional audio port in the name of making the device thinner than ever.

As you can see in the render below, this iPhone 7 concept only features a USB Type-C port at the bottom. The proposed device is significantly thinner than the current generation of iPhones and thus cannot support the traditional 3.5mm headphone jack. While early rumors have claimed that the iPhone 7 will only feature a Lightning port, a USB Type-C port is also possible since such ports are slimmer than standard headphone jacks are 2.6 millimeters.

Of course, removing the headphone jack from the iPhone will be very controversial since it will force lot of users to either buy new headphones or spend money on an adapter for their old headphones. I still have a hard time believing Apple will pull the trigger on this but the company seems to be on a quest to eliminate all unnecessary ports, as its 2015 Retina MacBook showed.

At any rate, there are lots more great pictures of this iPhone 7 concept at this link — be sure to check them out.