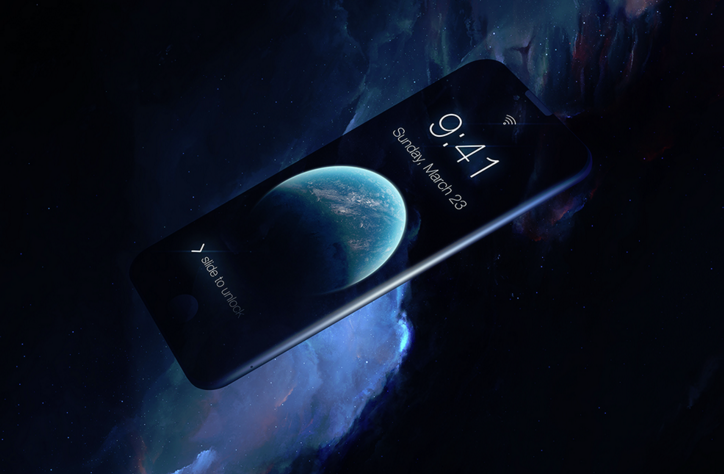 There are realistic iPhone 7 concepts and there are not-so-realistic iPhone 7 concepts. A new concept posted recently on Behance.net by  Ukrainian designer Herman Haidin is a not-so-realistic concept in that it imagines a device that gives Apple fans just about everything they’ve ever dreamed about. It is fun to dream, however, which is why this cool concept is nonetheless worth checking out.

As you can see in this picture, Haidin envisions Apple finally taking advantage of the deal it signed all the way back in 2010 for using Liquidmetal in its devices. While this has always been an intriguing prospect, I seriously doubt we’ll see a Liquidmetal iPhone this year:

He also imagines this device having a 5-inch display and being only 3 millimeters thick, which is less than half the thickness of the iPhone 6s. And that’s not all: He also has designed the device to have a rear display that will be just below its 16-megapixel rear-facing camera too. For good measure, he has also given his concept phone waterproof casing and wireless charging capabilities. Because why not have it all?

Like I said, this is not at all a realistic concept but it is still very pretty to look at. Check out the full gallery of renders over at Behance at this link.