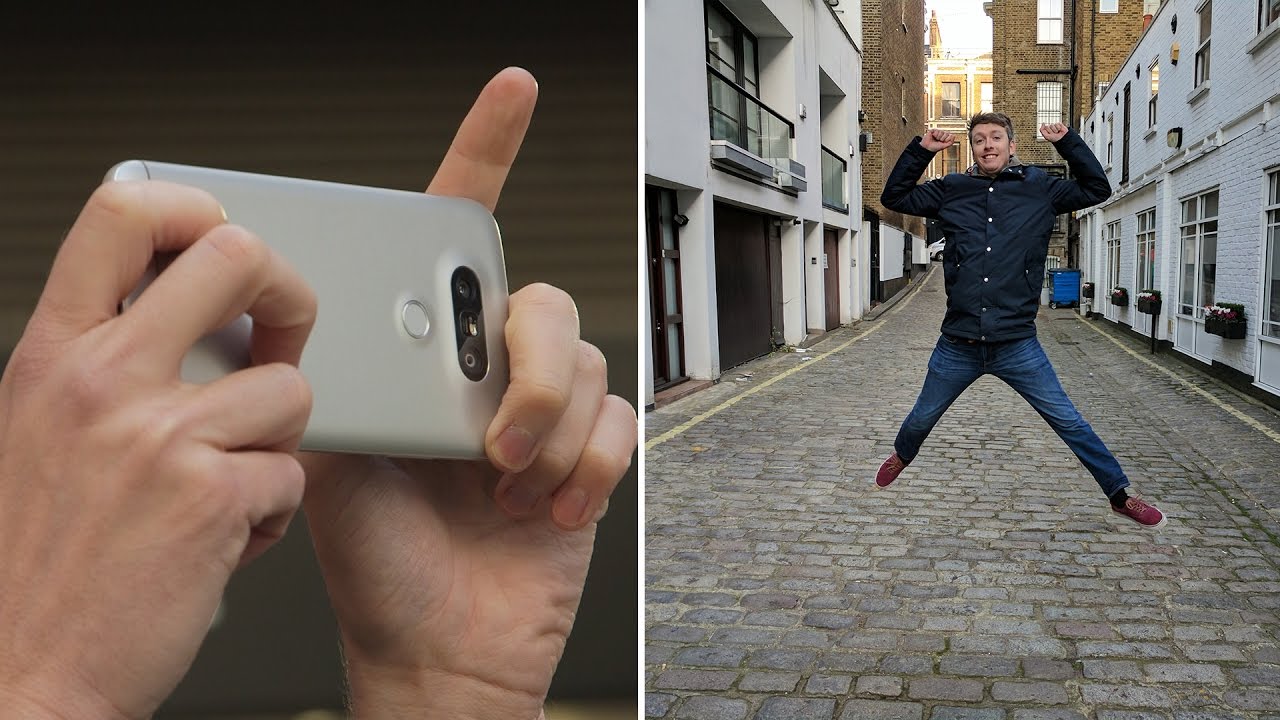 Camera quality is one of the biggest differences between smartphones these days. Sure, if you spend $600 on a phone, it’s going to take half-decent photos. But the gap between the best and the worst smartphones — and big, dedicated DSLRs — is still very much existent.

Techradar decided to run a side-by-side comparison between the iPhone 7, Google Pixel, Samsung Galaxy S7, LG G5, HTC 10 and Sony Xperia ZX. A Nikon D800E was also used as an unfair benchmark for all phones to aspire to.

The tests pitted the different cameras against each other in a bunch of scenarios, from action to landscape and portraits. You can see the results in the video, but the bottom line probably won’t be a surprise. The Google Pixel nudges out the rest as the best phone camera, turning in particularly good results in portrait and landscape mode. The iPhone 7 was just a whisker behind, and I’m willing to believe that the iPhone 7 Plus would have bested Google’s phone if it had the chance to play.

The real surprise from these tests isn’t the winners, though — it’s how bad the losers are. In some situations, the LG, HTC and Sony phones put out pictures that loom downright unusable, something I’d expect more from a 2013 Moto G than a $600 flagship bought this year. The portrait photo from the HTC 10 is horribly blown out, details are fuzzy from Sony’s device, and the LG G5 throws off some weird colors from time to time.

I’d argue that smartphone photography is more about consistency and ease of use than anything else. Most of the time, you’re using a smartphone for quick, non-posed pictures where you only get one chance to get the right shot. You shouldn’t have to think about lighting or settings. In a way, smartphone cameras are the ultimate point-and-shoot, and only the iPhone 7, Google Pixel and Galaxy S7 seem to meet those criteria.