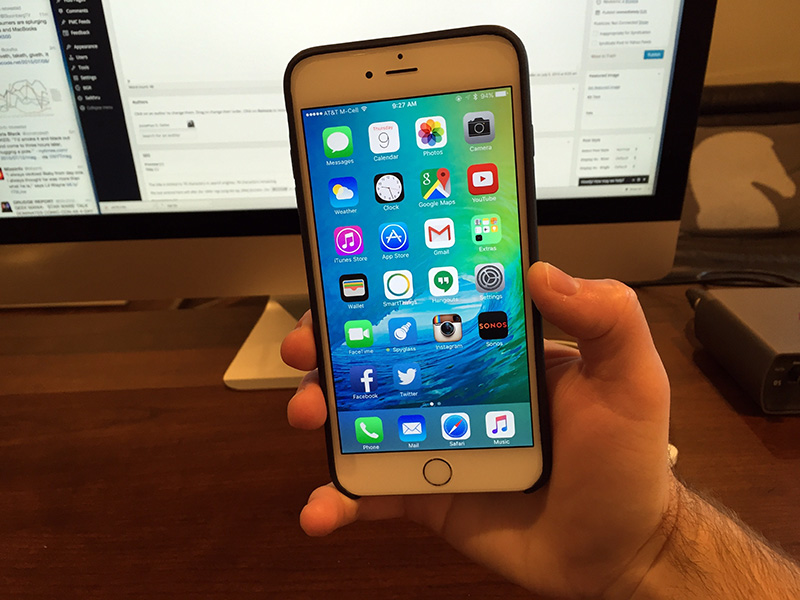 DON’T MISS: An action camera as good as a GoPro for a fraction of the price

But a report now indicates that the company suspected to have helped the FBI bypass the security features baked into iOS 9 is optimistic about retrieving data from an iPhone 6.

Unlike the San Bernardino iPhone, which is included in an investigation, this particular iPhone 6 belongs to a customer who’s not of interest to law enforcement. 13-year-old Dama Fabbretti died in September 2015 after a bout with cancer and the iPhone 6 he owned is now completely locked from his father, who’d like to access conversations, photos, and videos stored on it.

Leonardo Fabbretti’s fingerprint was registered on the iPhone so he should have been able to access it. But as soon as the device restarted, the father was locked out of the phone – fingerprint identification is not a valid login attempt when an iOS device is reset.

Fabbretti asked Apple to help with unlocking the phone, but the iPhone maker refused to go beyond retrieving data from iCloud backups if any existed.

Fabbretti, an Italian architect, told CNNMoney that he met with mobile forensics firm Cellebrite on Thursday, and they’re optimistic about getting into Dama’s iPhone. A day later, he received the good news.

“I just came back from their office in northern Italy. The meeting went well. They were able to download the directories with the iPhone’s content, but there is still work to be done to access the files,” Fabbretti said.

Cellebrite is the company believed to have hacked the San Bernardino iPhone for the FBI, though the Israeli mobile forensics team has yet to confirm it. Cellebrite heard about Fabbretti’s case from the media and offered to assist free of charge.

Assuming that Cellebrite is the same firm that broke into the iPhone 5c and is now looking to crack an iPhone 6, then the FBI could also access iPhone 6 units belonging to suspects.

On the other hand, the FBI is still pursuing a court order against Apple to unlock a different iPhone that belonged to a drug trafficker. That device is an iPhone 5s running iOS 7 and it’s one that the FBI supposedly can’t unlock.