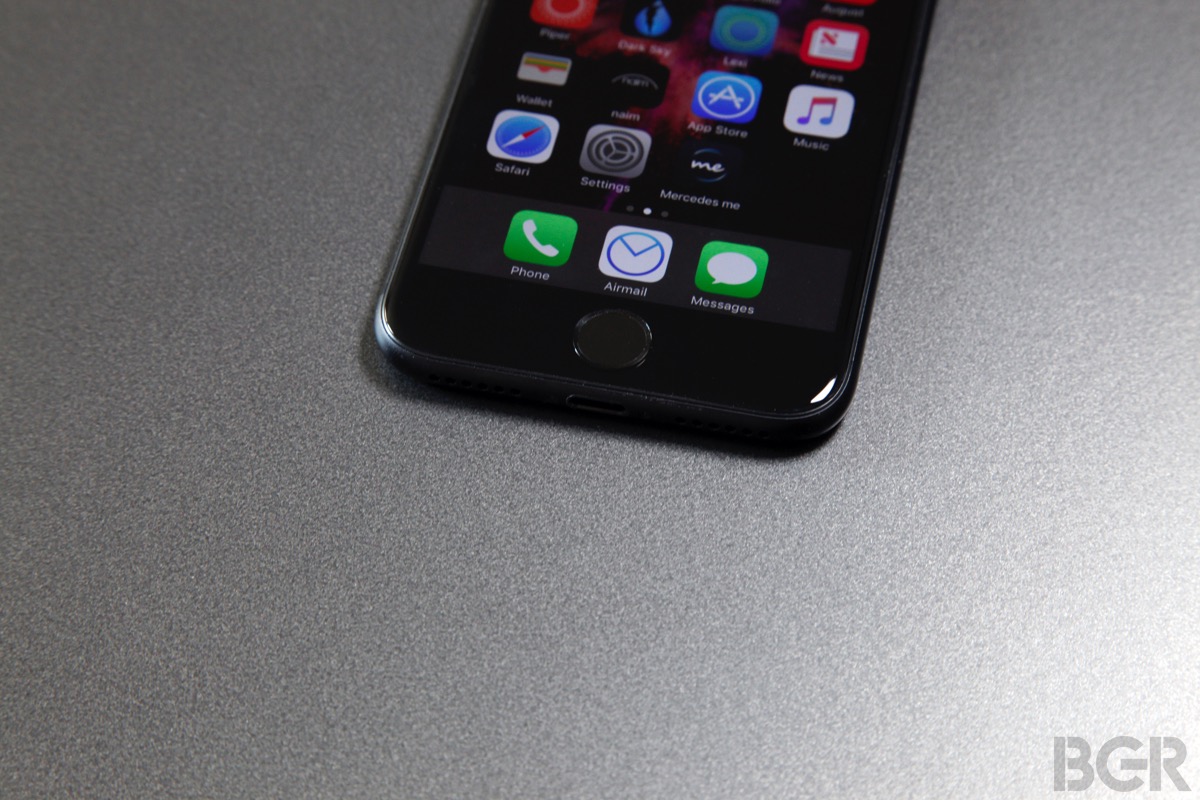 Smartphone battery explosions happen from time to time, and the most recent case involves an iPhone 6 unit that exploded in the hands of an 11-year-old girl. The device did not cause any injuries, but did burn through a blanket, and gave a good scare to those involved. Apple is already investigating the incident and will replace the faulty unit with a new one.

“I was sitting down, and I had my phone in my hand, and then I saw sparks flying everywhere, and I just threw it on a blanket,” Kayla Ramos told 23ABC News. “I was right here on the bed, and the phone managed to burn through this blanket and make these holes,” the girl said.

Kayla’s mom Maria Adata called Apple support a day later, and she was instructed to send pictures of the phone and to ship the device back to Apple. The company also informed Adata that a new iPhone would be shipped to her as soon as she returns the damaged device.

“I will no longer sleep with it next to me,” she added. “I know we charge it a lot maybe that caused it, maybe it overheated.”

Kayla, meanwhile, saw the silver lining in the story. “It hasn’t been that bad,” the girl said. “I mean, I have been able to hang out with my sisters and my family more.” Thankfully, nobody was hurt in this case.

It’s unclear why the iPhone exploded and there may be various explanations for the unfortunate accident. As scary as it may sound, some phones can catch fire in rare instances, and as long as these are isolated incidents, you shouldn’t worry about the safety of the iPhone 6.

The iPhone 6 was launched back in 2014, and Apple sold tens of millions of units since then. Many of them are still in use after all these years.

The only phone that was recalled because of fire hazards was the Galaxy Note 7, whose faulty battery caused several explosions and fires in the weeks following its launch.