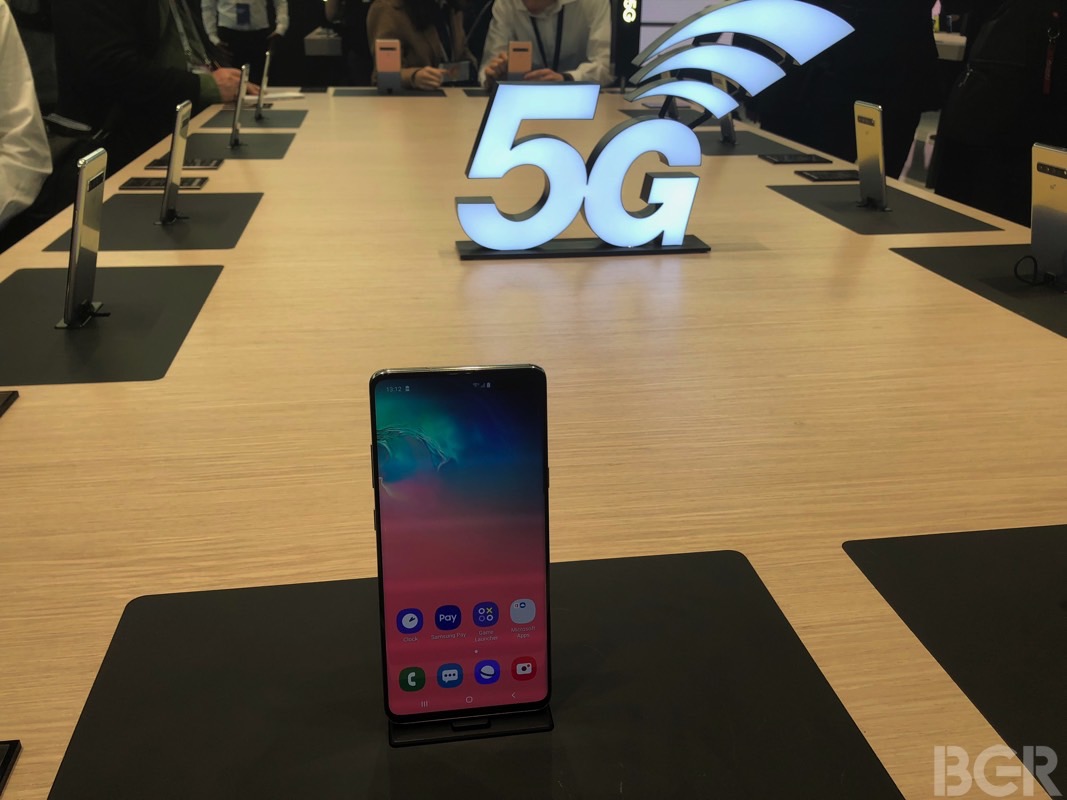 Samsung on Thursday unveiled its multi-node Exynos 5G modems that are meant to bring the “5G era to mobile consumers.” The new chips are already in production for the “latest premium mobile devices,” but the list might not include the iPhone 5G, a separate report claims.

Samsung has a bunch of new chips that will be used inside 5G phones in the future, including the Exynos Modem 5100, Exynos RF 5500 and the Exynos SM5800. Samsung explained) that all the new chips support 5G New Radio (5G-NR) sub-6GHz spectrum as well as all the other standard cellular technologies, all the way down to 2G.

As always with announcements concerning new silicon, Samsung hasn’t specified what devices will make use of the new Exynos 5G modems, but it’s likely its own 5G smartphones will be among the first devices to get the chips. It’s also expected that Samsung will supply 5G modems to competitors in the future, but Apple might not be included in that list.

A report from an unnamed Korean publication (via Phone Arena says that Apple considered acquiring 5G modems for the iPhone from Samsung, but the Korean giant did not commit to a deal.

While some Samsung fans would praise the company for snubbing Apple, assuming the report is correct, that’s likely not the case. Samsung wouldn’t turn down a business deal that would allow it to make even more money off the popular iPhone just to hurt Apple. Let’s remember that Samsung is the dominant player of the OLED display business, and that’s why Apple went to Samsung when it made the switch to OLED. No matter how expensive the OLED screen, Apple got it from Samsung. And Samsung was happy to sell as many OLED screens as it could make to its biggest rival.

An analyst said earlier this week that Apple might have to delay the iPhone 5G launch to 2021 because it’s struggling to find 5G modems for the iPhone. Qualcomm’s 5G chips are out of the question given the massive legal battle between the two. Intel’s 5G modem is inferior, and MediaTek is “too far behind in terms of timeline.” Huawei’s 5G chips are also out of the question given the US’s strong stance against Huawei hardware. That left Samsung’s 5G modem as a possibility to Apple, but Timothy Arcuri said such a deal would come with “tough commercial terms.”

Regardless of whether Samsung and Apple will ink a deal for 5G modems, the first 5G smartphone is launching this week. The Galaxy S10 5G will hit Korea first, with the US to follow soon. And the phone will have a Snapdragon 855 chip inside, as well as a 5G chip from Qualcomm.