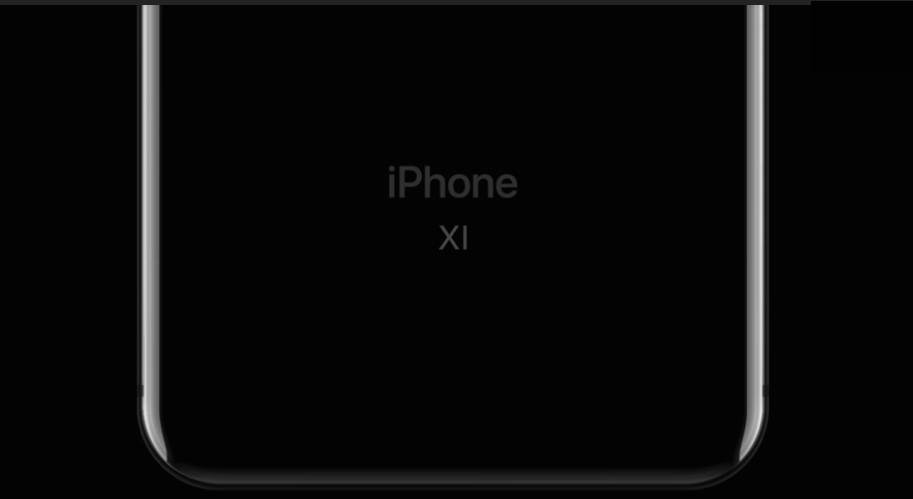 We’re a barely a week into 2019 and rumors surrounding Apple’s next-gen iPhone lineup are already starting to trickle in. With that said, the latest interesting iPhone tidbit comes from Steve Hemmerstoffer who, together with Digit, published some intriguing new renders of what Apple’s 2019 flagship “iPhone 11” may look like.

Now before we get to the renders themselves — which objectively look a bit odd — there are a few things worth mentioning. One, Hemmerstoffer has provided accurate information regarding next-gen iPhone designs in the past. Two, there have been conflicting rumors regarding whether or not Apple will incorporate a triple-lens camera design on its 2019 flagship. Third, even Hemmerstoffer concedes that it’s “freakingly early” to put too much stock in any particular leak at this point.

With those qualifications out of the way, we can get down to business. Lo and behold, pictured below is what Apple’s top of the line iPhone may look like next year, triple lens scheme and all. Suffice it to say, if you thought the camera bump on existing iPhones was noticeable, well, you may be in for quite a surprise when Apple officially reveals its 2019 iPhone lineup later this year.

Below is a slightly more detailed render which provides a better perspective on the triple-camera configuration, the seemingly larger-than-expected flash, and a microphone located on the bottom right of the square casing.

Apple’s 2019 iPhone models are said to still be in the Engineering Validation Test (EVT) stage which is a step below the Design Validation Test (DVT) phase. Put simply, Apple still hasn’t nailed down the precise design and features that will actually be included on next year’s iPhone lineup. As with any iPhone rumor that surfaces this early into the year, it’s entirely possible that the renders above are merely prototypes that many never reach mass production.

That notwithstanding, it’s worth noting that the design above — if at all accurate — will likely be an exclusive on Apple’s top of the line iPhone, with Digit noting: “Not knowing the scale at which the image was rendered, it is difficult to say which variant will sport the three cameras. However, given the drastic change in the camera setup, this, most probably, is our closest look at the top of the line 2019 iPhone.”

As it did in 2018, Apple later this year is expected to introduce three new iPhone models, with all essentially being revamps of the iPhone XR, iPhone XS, and iPhone XS Max. That said, it remains to be seen if the iPhone XR — which reportedly isn’t selling as briskly as Apple anticipated — will prompt Apple to adjust its iPhone naming or pricing scheme.