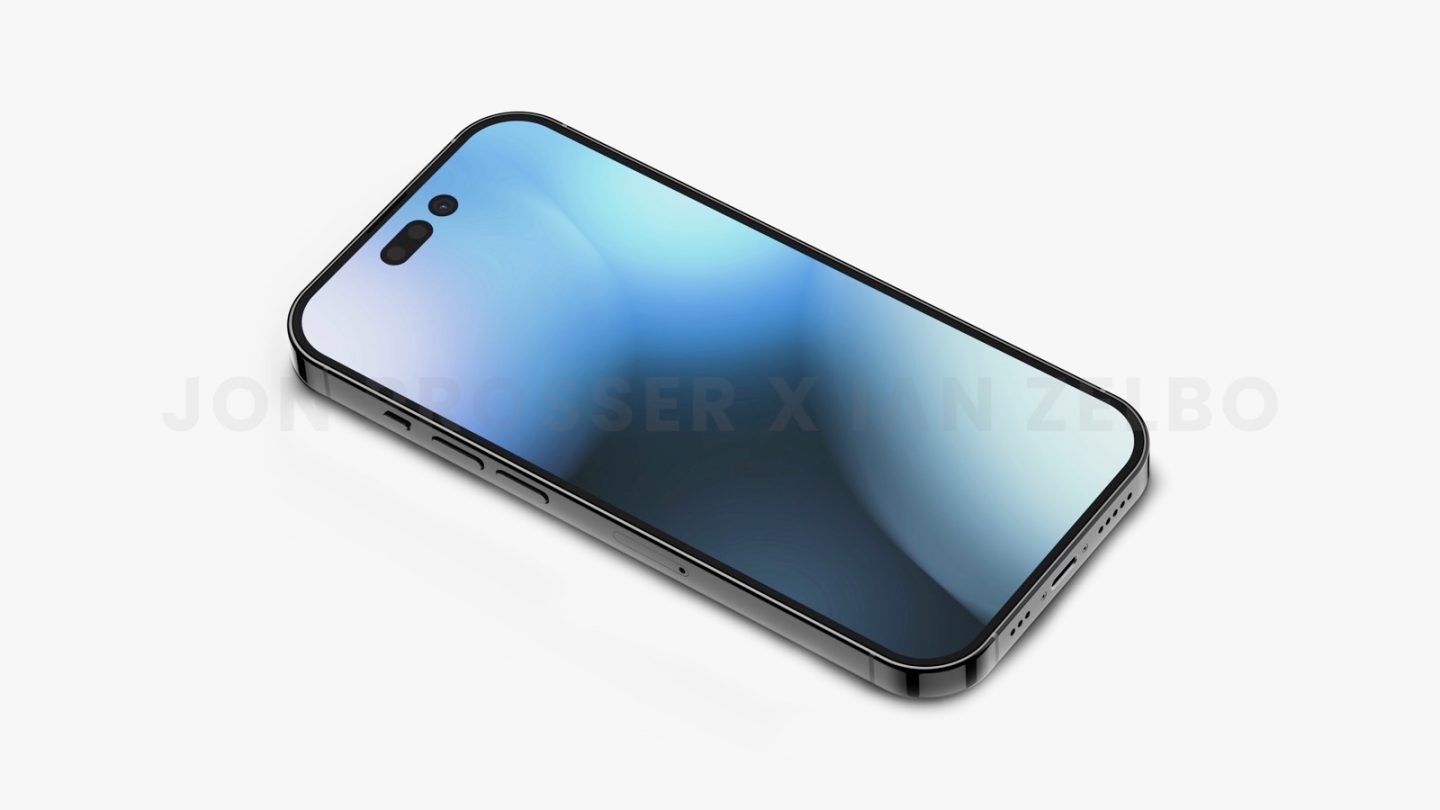 Apple’s cheaper 6.7-inch iPhone is a riddle wrapped in a mystery inside an enigma. At first, we thought iPhone 14 Max would be the name of the new model. Then the name iPhone 14 Plus started popping up in leaks. We had also heard that a delay may be in the cards for the iPhone 14 Plus due to production issues. Then, just hours later, Apple analyst Ming-Chi Kuo refuted that report. So what exactly is going on with the iPhone 14 Plus?

Late shipments could lead to iPhone 14 Plus delay

On Tuesday, the iPhone 14 Plus delay saga delivered yet another twist. Display Supply Chain Consultants CEO Ross Young claimed in a tweet to his Super Followers that panel shipments for the iPhone 14 Plus are falling behind, 9to5Mac reports.

More specifically, Young said that the supply chain information he received suggests Apple’s panel shipments are running “way behind” schedule. Thus, the supply volume of iPhone 14 Pro Max panels is more than triple that of the iPhone 14 Plus. If suppliers can’t pick up the pace, Apple might have to delay the phone’s release this fall.

As 9to5Mac notes, even though the size of the screen on the iPhone 14 Plus and iPhone 14 Pro Max is the same, the two models will use different panels. Only the Pro models feature Apple’s ProMotion adaptive refresh rate technology. As a result, there might be far fewer iPhone 14 Plus models on store shelves this September.

Not only is Young a reliable source of Apple information, but his report also comes months after the others. If Apple is still facing significant production problems this close to release, it’s hard to imagine it not having an effect on supply. At the very least, it may be difficult to get your hands on the cheaper 6.7-inch iPhone 14 at launch.