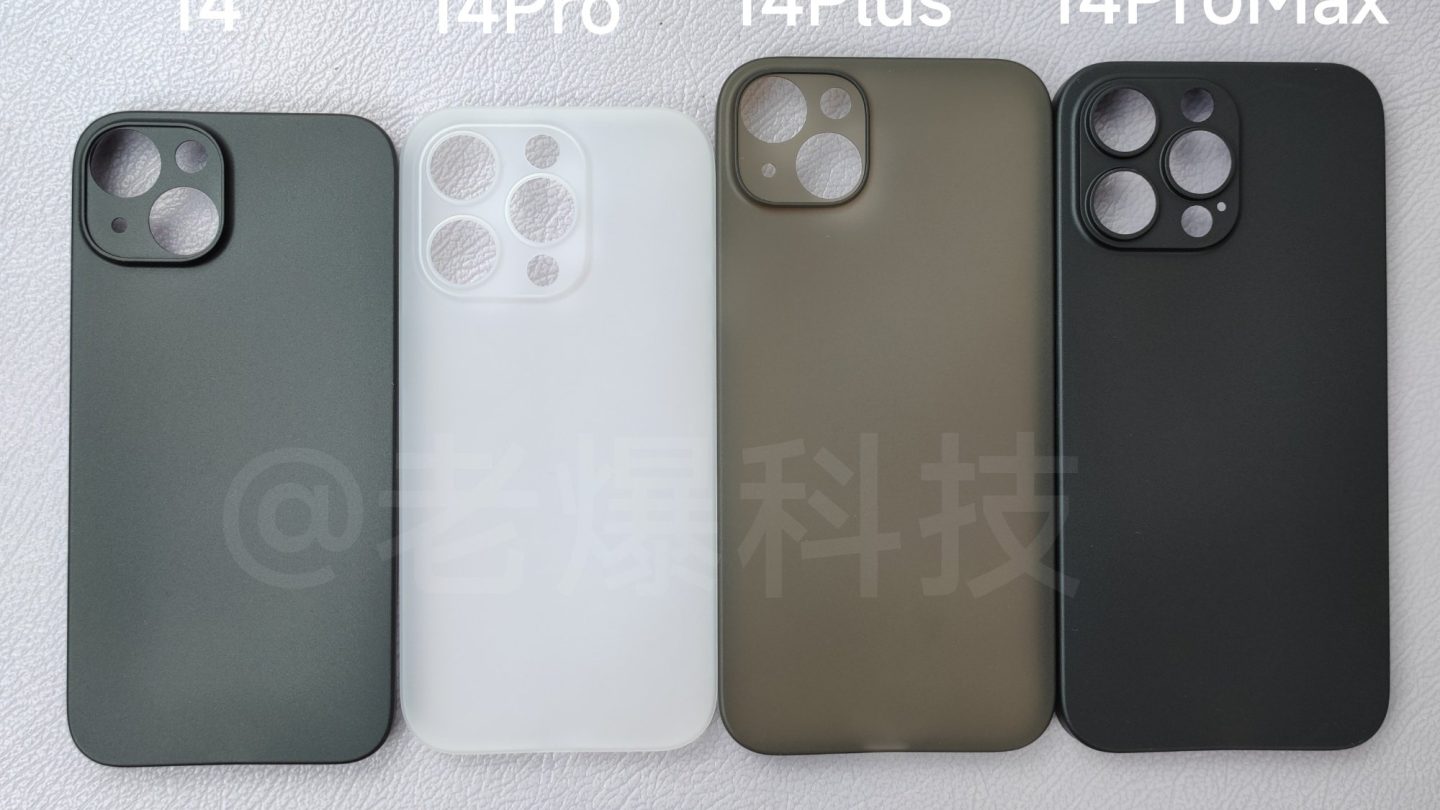 Following disappointing sales for the iPhone 12 mini and 13 mini, Apple is reportedly killing the 5.4-inch model off altogether this year. Reports suggest that Apple will replace the small iPhone with a second 6.7-inch model. For months, we’ve been referring to that model as the iPhone 14 Max, but a few new leaks have us second-guessing ourselves. According to these leaks, Apple will call the new 6.7-inch model the iPhone 14 Plus.

iPhone 14 Plus name leaks once again

Last month, a user on the Korean website Naver claimed to know the naming scheme for the iPhone 14 lineup, citing a vendor source. The user explained that while the names of the Pro models wouldn’t change, the base models would. Apple would revive the Plus branding for the non-Pro 6.7-inch iPhone 14, in other words.

That same day, Omdia analysts shared a report about the iPhone 14. In the report, they also referred to the cheaper 6.7-inch model as the iPhone 14 Plus.

The evidence is starting to stack up, and now a third mention of the iPhone 14 Plus name has surfaced. On Friday, sporadic leaker DuanRui reposted an image on Twitter from the Chinese social media platform Weibo. The image seems to show a series of cases for the unreleased iPhone 14 lineup, and the “Plus” name appears yet again:

Obviously, this isn’t actual proof that Apple is indeed bringing back its Plus branding for the iPhone. That said, as we get closer to the September launch of the iPhone 14, all of the leaks should begin to sync up. If the cheaper 6.7-inch model is going to be the iPhone 14 Plus, we should continue to see it pop up in leaks in the coming weeks.