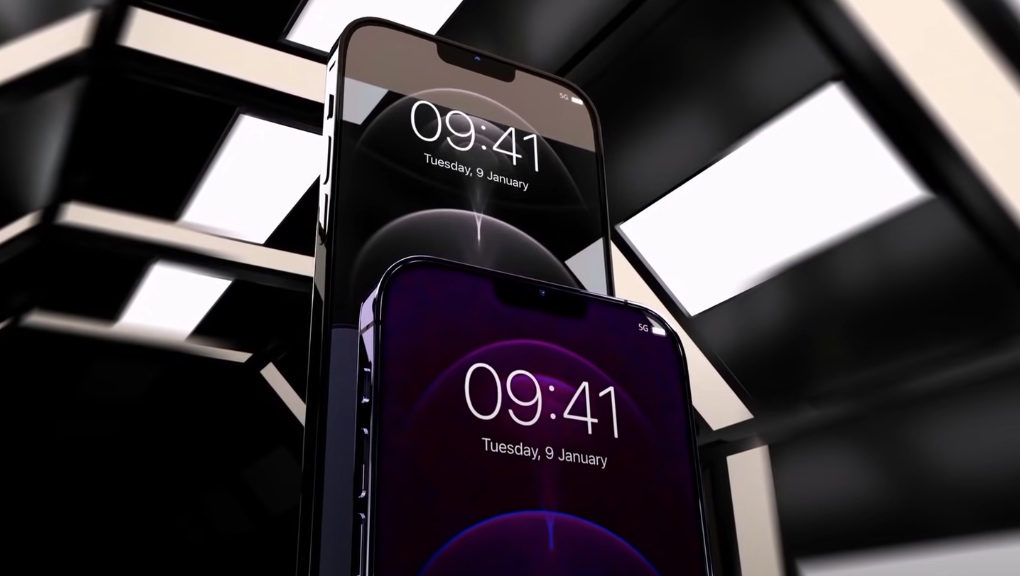 We are now more than halfway through August, which means September is right around the corner. Apple is confident that it will be ready to reveal the 2021 iPhone in September, and the leaks seemingly aren’t going to stop until that day. The latest iPhone 13 spoiler comes from analysts at Wedbush Securities, although it’s more of a confirmation than a leak. In addition to confirming that the iPhone 13 is likely to make its debut during the third week of September, these analysts also believe that Apple will introduce a 1TB storage tier for the first time.

iPhone 13 set to be revealed on September 14th

Here’s what the Wedbush analysts had to say about the launch of the iPhone 13 (via 9to5Mac):

Our recent Asia supply chain checks for 2H put iPhone builds between 130M-150M. The iPhone 13 appears to represent 35%-45% of iPhone builds in Q3, this positive outlook gives us enhanced confidence that 2021’s launch timing will be “normal.” From a timing perspective, we believe the current iPhone 13 launch is slated for the third week in September.

Reports from supply chain sources suggest that Apple expects the iPhone 13 to outsell the iPhone 12. Even with the ongoing chip shortage, Wedbush believes that Apple is confident the product cycle will last deep into 2022. Based on the leaks, this will not be the most significant upgrade Apple has ever released. Nevertheless, a rebounding global economy should contribute to better sales.

This is backed up by a recent survey from SellCell. The site asked 3,000 iPhone owners about the purchase intent for 2021. 43.7% said that they planned to upgrade to the iPhone 13.

Wedbush also corroborated leaks about a new 1TB storage capacity and LiDAR on the iPhone 13. The analysts note that they “have increased confidence that iPhone 13 will have an eye-popping 1 terabyte storage option,” which they note is double the 512 maximum capacity of the current Pro models. They also expect the iPhone 13 to feature “a number of key enhancements with Lidar across all iPhone 13 models.” The LiDAR scanner was previously exclusive to the Pro models.