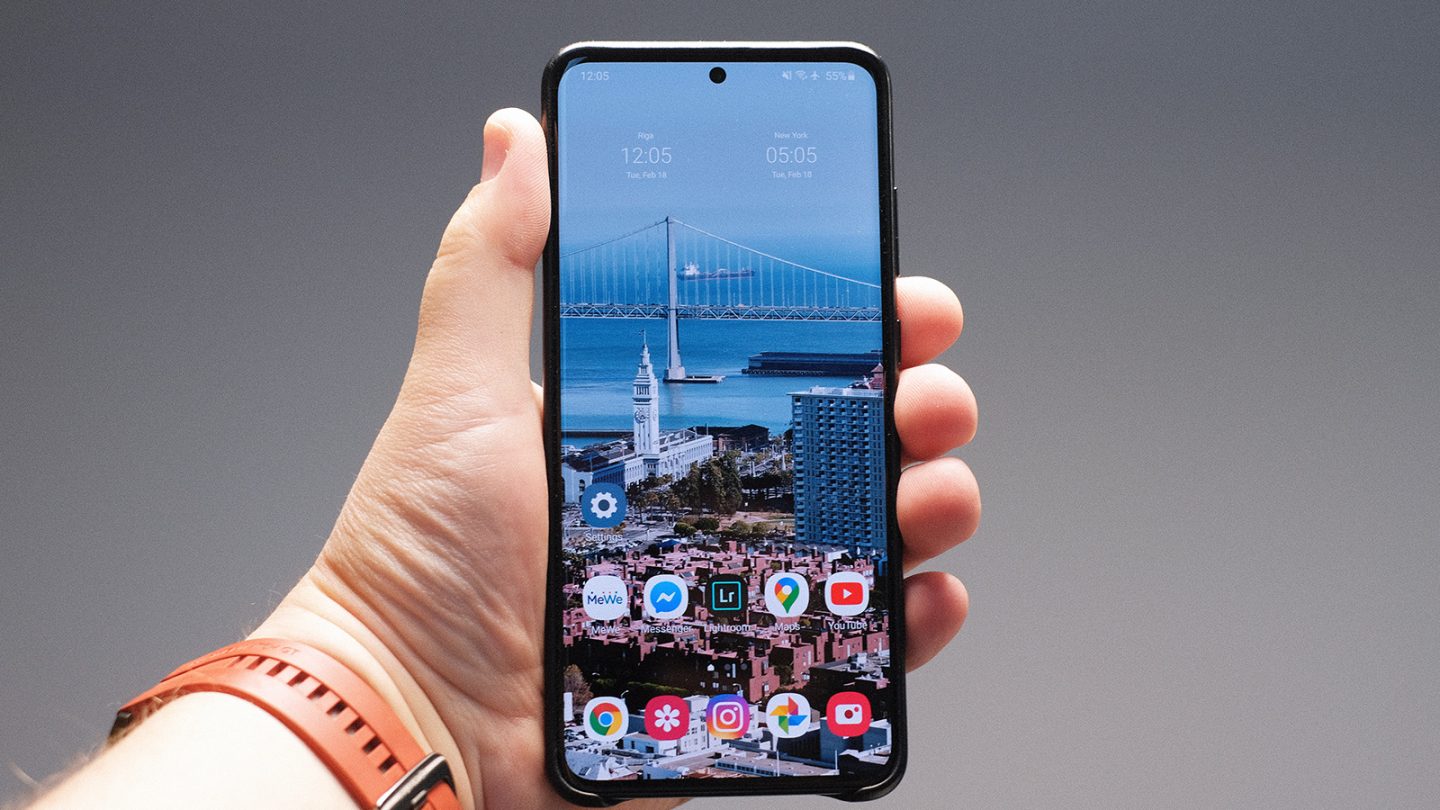 Samsung just unveiled the Galaxy S20 series, which features the best possible OLED screen tech available right now, according to screen scientists who put these displays through various professional tests. Before it, the iPhone 11 Pro models featured the best OLED displays, the same scientists said. Go a few more months back in time, and the Galaxy Note 10 featured the best screen tech on mobiles. It was even better than the S10 series, which, of course, had a better screen than the iPhone XS phones. I can do this all day, and the conclusion is the same. It’s Samsung the company responsible for the best OLED screens in town, including the iPhone OLED panels, which are built for Apple’s needs. Well, most of Apple’s displays are made by Samsung, but not all of them, as LG is also part of the supply chain, and other suppliers also want in on the action. But because Samsung makes the best OLED screens for phones and has the lion’s share of the market, especially when it comes to the lucrative iPhone business, it’s safe to say the iPhone 12 will have a screen at least as good as the S20 models. And thanks to a Samsung Display announcement, we know exactly what to expect from this OLED panel.

Samsung Display just announced OLED displays “optimized for the 5G era,” and that’s a great marketing trick for the company, using 5G as a selling point for the OLED screens. The display has nothing to do with 5G coverage, reception, or data speed, of course. But it does have one feature that will benefit 5G phones — as well as all other devices.

The screen requires 15% less power to operate, according to Underwriters Laboratories certification. The average power drops from 1.5W to 1.3W, the announcement says. That’s great news for 5G devices, which will draw more energy to power 5G connectivity.

The new screens should also be healthier than the previous generation, emitting 6.5% blue light, lower than last year’s panels which emit 7.5% blue light. The numbers come from Swiss agency Société Générale de Surveillance, according to Samsung.

Samsung Display doesn’t say what companies will employ these OLED panels, and it doesn’t even identify the Galaxy S20 as using these new OLED screens. But many 2020 flagships will likely feature variations of this particular design, regardless of whether they’ll support 5G or not. And that’s probably the display that Apple will want for the iPhone 12.

This is the second announcement this week that seems to confirm a hardware detail for the next-gen iPhone. A few days ago, Samsung announced it’s manufacturing LPDDR5 memory for phones and tablets in 12GB and 16GB varieties. While Apple is unlikely to make such a huge RAM jump, LPDDR5 is undoubtedly in the cards for the iPhone 12 series, which could ship with at least 6GB of RAM on board this year.