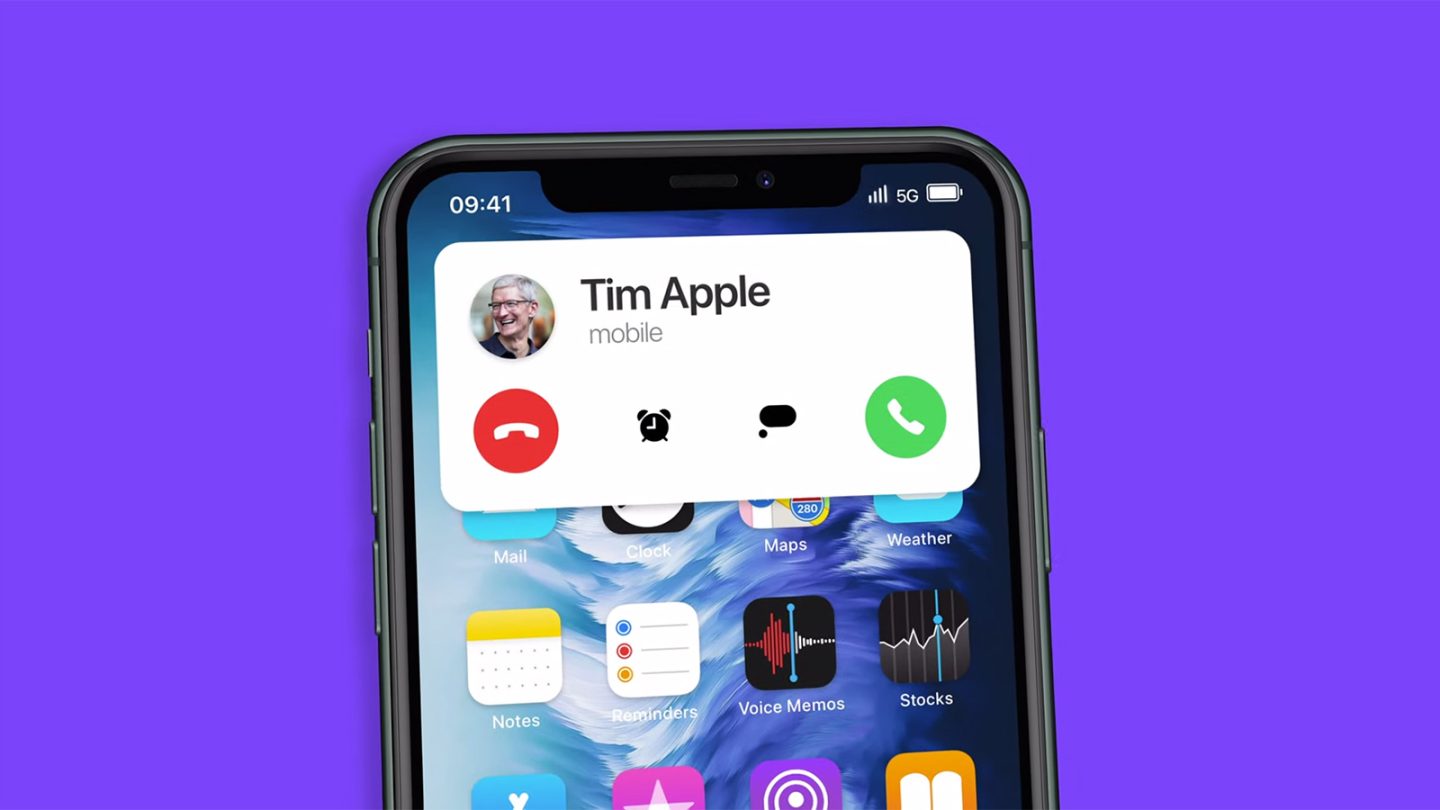 The biggest news in the tech world last week was a report from Bloomberg that brought some much-needed good news: Apple’s iPhone 12 release apparently won’t be delayed. Multiple earlier reports had suggested that the worldwide novel coronavirus pandemic would lead to delays with Apple’s iPhone 9 release and its iPhone 12 launch, but now it appears as though the iPhone 12 is back on track.

If all goes according to plan, we can expect new iPhone 12 and iPhone 12 Pro models to be unveiled in early September — likely with a virtual press conference as opposed to a live event — and then the should be released toward the end of the month. There’s still a very good chance that supply will be severely constrained at launch due to the backlog of manufacturing that factories in China will still be working though, but it’s still great news for Apple and its fans that the iPhone 12 will likely debut on time. We’re in store for plenty of heartache in the coming weeks and months, so we’ll all need good news wherever we can get it in September.

According to nearly a dozen notes from TF International Securities analyst Ming-Chi Kuo, who is always the most prolific and most reliable source of news surrounding unreleased Apple products, Apple’s iPhone 12 lineup will be a massive update. The phones will feature a new design with flat metal edges like the old iPhone 5, as well as 5G connectivity and upgraded OLED displays with a 120Hz refresh rate. What’s more, Kuo says there will be not three but four new iPhone 12 models, including the entry-level iPhone 12 and a larger version of the phone, and then the iPhone 12 Pro and iPhone 12 Pro Max with higher-end specs like a triple-lens rear camera that adds a time of flight (ToF) sensor into the mix.

That’s all exciting news, but there’s something else that will launch alongside the new iPhone 12 series this coming September. We’re of course talking about iOS 14, which is set to be released to developers in beta form this coming June ahead of a wider public release toward the end of the summer. Some iOS developers have already managed to get their hands on early iOS 14 code, and they’ve been picking it apart and discovering upcoming new iPhone features. Most of what’s coming is still a mystery though, as are the major UI changes that have been rumored.

Hardware is obviously exciting, but iOS 14 will obviously play a huge role in all the nifty new features coming to Apple’s iPhone 12 series later this year. With that in mind, a graphic designer named Nicholas Ghigo decided to whip up an iOS 14 concept video that helps visualize some of the rumors we’ve heard about Apple’s upcoming new mobile software. Ghigo also takes some liberties and imagines a few new iOS 14 features that aren’t rooted in leaks or rumors, but the end result has some awesome and much-needed changes that we can’t stop staring at. Check out the full video, which is embedded below.