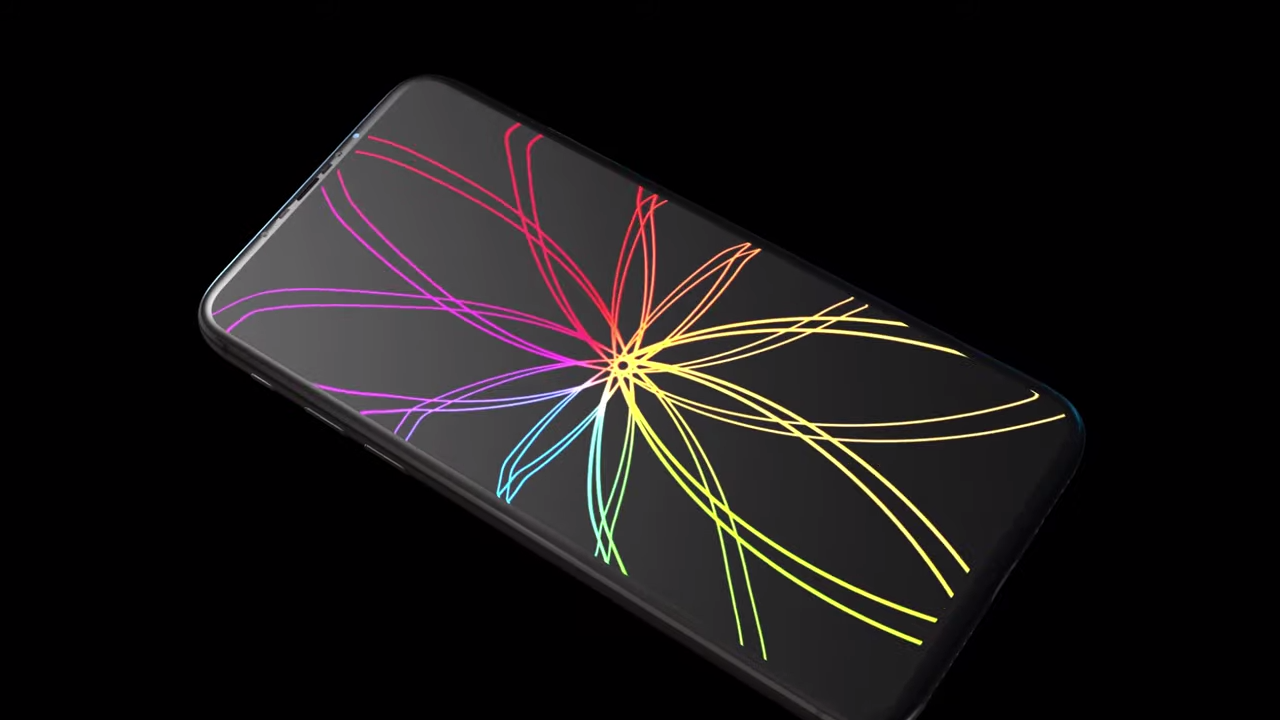 With rumors surrounding Apple’s upcoming iPhone 12 series starting to pick up, we’ve been learning new tidbits about the phones every week. We know the iPhone 12, iPhone 12 Pro, and iPhone 12 Pro Max will be Apple’s first smartphones to support 5G, and it looks like we’re also in store for some big display upgrades and camera upgrades. Of course, the biggest news so far is undoubtedly the phones’ new design. After seeing Apple release new iPhones for three consecutive years that used the same design, the iPhone 12 is said to sport a top-to-bottom design overhaul. What’s more, the new iPhone 12 design sounds fantastic. According to top Apple insider Ming-Chi Kuo, an analyst with TF International Securities who regularly reveals accurate details about unreleased Apple products, the iPhone 12 will feature a design along the lines of Apple’s old iPhone 5. Think of it — a modernized iPhone 5 with an all-screen display and flat metal edges like the iPhones of old. It sounds terrific, and we’ll almost certainly see it materialize late this summer.

Of course, Samsung is set to unveil and release new flagship smartphones long before Apple’s iPhone 12 becomes a reality in September. Samsung will host a big press conference on February 11th in San Francisco, during which new fewer than four new flagship phones will debut. We’ve got the Galaxy S20, Galaxy S20+, and Galaxy S20 Ultra, which will succeed the Galaxy S10e, Galaxy S10, and Galaxy S10+, respectively. The new Galaxy S20 series sounds great, but it’s the fourth new Samsung phone that we’re really interested in. After last year’s Galaxy Fold was a complete mess from start to finish, Samsung will release the Galaxy Z Flip in 2020, a new foldable smartphone that looks better than the Galaxy Fold in every way. We can’t wait to see the Galaxy Z Flip and test it out for ourselves, but Samsung’s imminent announcement also got us thinking. What might Apple’s foldable iPhone look like once it finally materializes?

If and when Apple does release its first foldable iPhone, there is absolutely no way to tell for the time being what it might look like and what new features it might tout. What we do know with absolute certainty, however, is that it will not have a motorized camera lens on the back or a secret compartment that pops open to reveal an interchangeable lens. We also know that the first foldable iPhone definitely won’t feature a 360-degree hinge and fold all the way open like a convertible laptop.

Despite all that, graphic designer TechMorning chose to build those features into the foldable iPhone concept video he created and shared on his YouTube channel this week. Those are cool features, don’t get us wrong, but they’re well outside the scope of reality. As for the rest of the foldable iPhone design seen in this new video, it actually might not be that far off from smartphones we see released within the next five years or so.

The concept iPhone pictured in the video features an all-screen design that stretches all the way to the edges with no bezel whatsoever. It’s a clamshell design, so it folds open and closed like Samsung’s upcoming Galaxy Z Flip. This foldable iPhone also has cutouts near the top for a speaker and a front-facing camera, but that might not even be necessary anymore by the time Apple releases a foldable phone. Companies are already working on technology that can hide cameras and other sensors under active areas of the display, which is considered the holy grail for all-screen smartphone designs.

We have no idea why this concept’s creator chose to name it the “iPhone 6D” considering we’re now up to the iPhone 12. We also have no idea why this otherwise logical concept needed a motorized rear camera, an impossible hidden lens, and a hinge that folds almost 360 degrees. Other than that, however, it could end up being an early peek at things to come down the road. Waaaay down the road, that is. Check out the full video, which is embedded below.