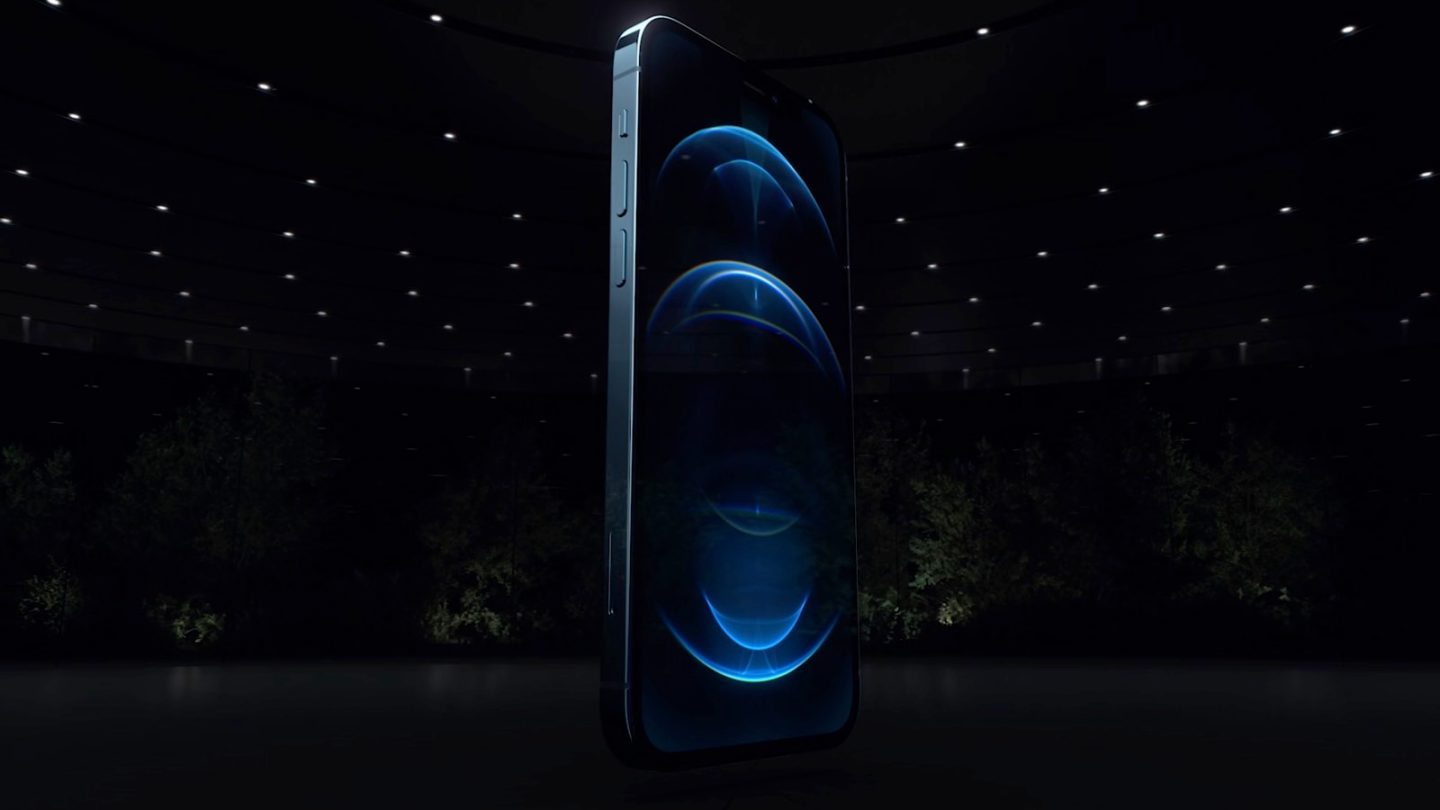 The iPhone 12 and iPhone 12 Pro have reached millions of buyers this Friday, and the two handsets are finally available in stores. The two devices are nearly identical, featuring the same overall design as well as several interchangeable parts. However, the iPhone 12 Pro does have a few advantages over the iPhone 12, including a stainless steel frame instead of aluminum, a triple camera system, a LiDAR lens, double the base storage, as well as a secret upgrade Apple usually doesn’t talk about. The iPhone 12 Pro and Pro Max will feature 6GB of RAM, compared to just 4GB of RAM for the iPhone 12 and 12 mini. We already saw a couple of speed tests that showed exactly how fast the iPhone 12 is compared to the best Android phones of the year and how much it crushes the Pixel 5 that also just launched. But the following speed test pits the iPhone 12 Pro against its predecessors, and the real-life use scenario shows exactly how important that memory upgrade is.

Whenever a new iPhone launches, we first get to see the benchmark tests, as some reviewers analyze the raw performance of the newest chip. We already saw two of those so far, and the A14 Bionic that powers the phones came out on top in almost every test. The only test that beat the iPhone 12 was the iPhone 11 Pro, and it happened in a graphics test meant to gauge gaming performance.

The second phase of iPhone 12 speed tests will include a “real-life” experience, where the phones go through the same paces. This real-life speed test usually consists of two rounds. In the first, the same set of apps are opened on each device to see just how long it takes the handset to go through an amalgam of web apps and high-demanding games. The point of the test is to see how fast the device is. The processor, the RAM, and the operating system all contribute to the experience. The latest iPhone usually wins this round, whether it’s facing older iPhones or the newest Androids.

The same set of apps is then opened once again on each device. This time around, most of the apps should still be loaded in memory, and this is usually where Android handsets with plenty of RAM taking the lead.

YouTube channel EverythingApplePro went ahead with a real-life speed test for the iPhone 12 Pro, the iPhone 11 Pro, and the iPhone XS. In other words, these are the 2020, 2019, and 2019 iPhone flagships, respectively.

What this translates to in day-to-day life is faster multitasking. Moving between all sorts of apps is something we do regularly, and the iPhone 12 phones will make that even faster. If you go for the Pro, the extra RAM will keep more apps loaded in memory than before. The regular iPhone 12 and 12 mini will have just 4GB of RAM, on par with the iPhone 11 Pro and iPhone XS.

The speed test also shows benchmark scores for the three handsets, looks at boot times, Face ID speed, and app speed — check it out below: