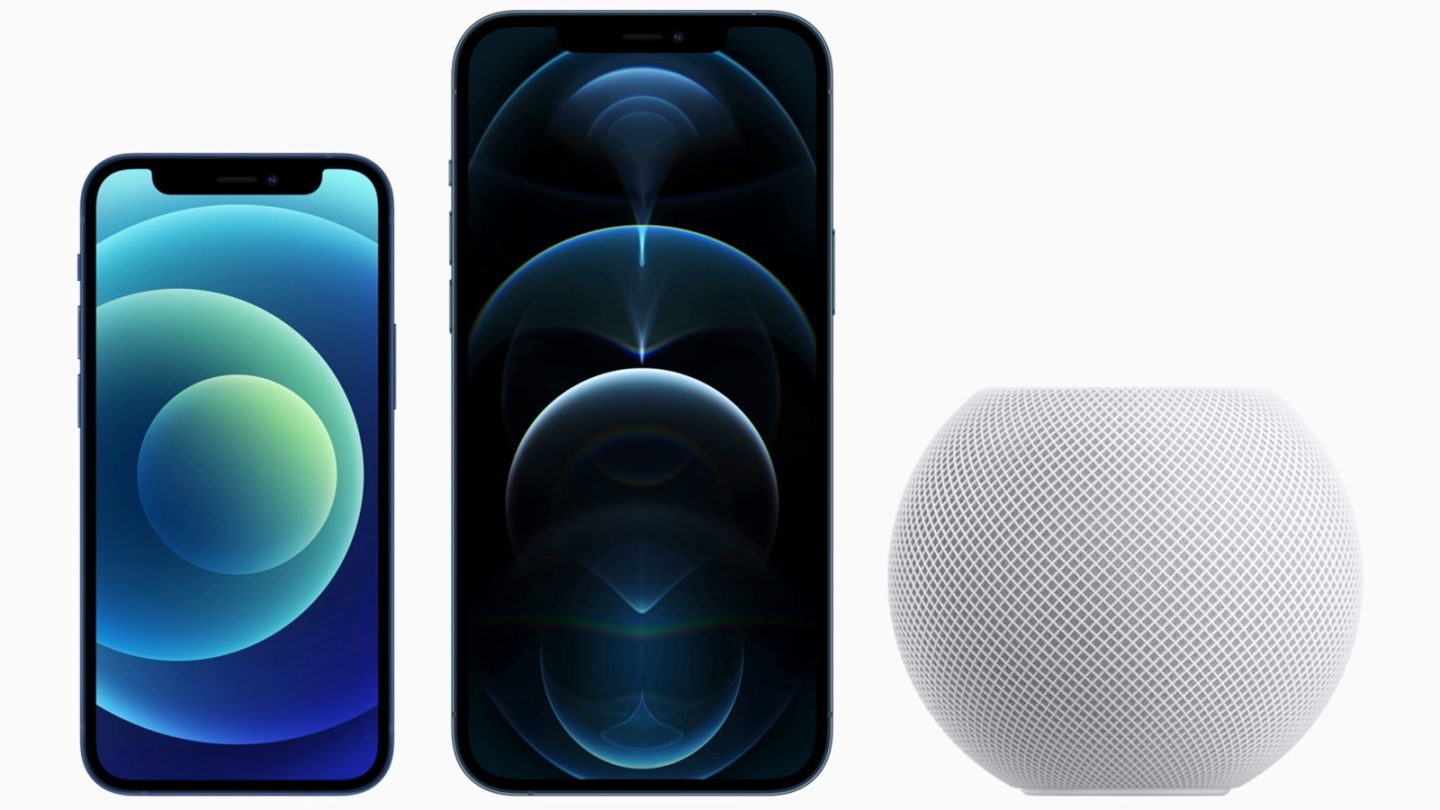 Apple unveiled four new iPhones in mid-October, but only two started selling after the virtual press event. The iPhone 12 and iPhone 12 Pro are the two different 6.1-inch versions from Apple’s iPhone 12 lineup. Both of them have been selling very well, according to estimates, with the Pro selling out hours after preorders started. The novel coronavirus pandemic might have impacted Apple’s iPhone 12 launch plans this year, but it did not hurt the iPhone demand.

Not all buyers looking to upgrade to the iPhone 12 series were able to place their orders in October, but that’s because they eyed one of the two models that were not available for sale. The 5.4-inch iPhone 12 mini and the 6.7-inch iPhone Pro Max are the smallest and largest new iPhones. During the event, Apple revealed that the pair would be available for preorder on November 6th, and a week later in stores. The two devices will be available for preorder on Friday in some 50 markets, including the US. And HomePod sales are also about to start.

The iPhone 12 mini and iPhone 12 Pro Max will offer essentially the same iPhone experience as the other two iPhone 12 devices. They feature the same design and same high-end specs, including the A14 processor, high-resolution displays, MagSafe charging, and 5G connectivity support. Whether it’s the mini or the Max, the two devices will also crush Android devices in benchmark and real-life speed tests. But they offer smaller and larger screen sizes, which will satisfy consumers who prefer compact or big smartphones.

The iPhone 12 mini will be available in the same capacities as the iPhone 12: 64GB, 128GB, and 256GB. The color palette is identical, including black, white, blue, green, and red. The iPhone 12 mini is $100 cheaper than the iPhone 12, starting at $699 with carrier offers ($729 unlocked). The downside of a more compact phone is a smaller battery pack and only 12W MagSafe charging, instead of 15W.

The telephoto lens delivers 5x optical zoom instead of 4x, and the new wide camera comes with a new optical image stabilization system called sensor-shift OIS. The entire sensor moves around, instead of just the camera — from Apple’s announcement:

The new Wide camera introduces sensor-shift OIS, a first for smartphones, for even better image stabilization, and with a faster ƒ/1.6 aperture, 47 percent larger sensor, and bigger 1.7μm pixels, enables an 87 percent increase in low-light performance for photos and videos, the biggest gain ever for iPhone.

Like the iPhone 12 Pro, the Max will have the same storage capacities, starting at 128GB and going up to 512GB. The color options are identical as well, including graphite, silver, gold, and pacific blue.

The iPhone 12 Pro Max starts at $1,099 in the US, and it’s the most expensive version of the iPhone 12 series. Aside from US buyers, customers in more than 50 countries and regions will be able to buy the two devices in stores on November 13th.

Smart speaker fans looking for the Apple version of the popular gadget can purchase the new HomePod mini on Friday, priced at $99.