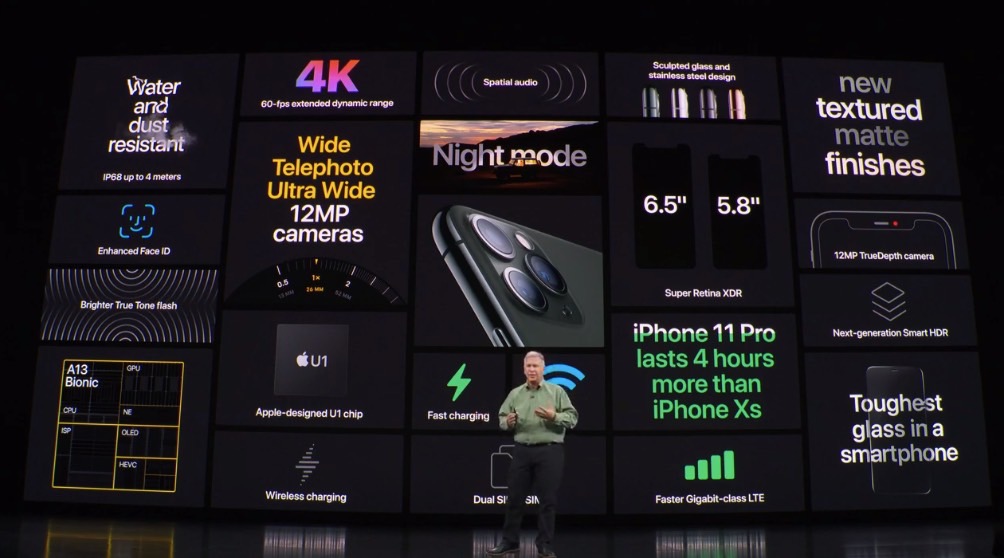 Whenever Apple launches a new iPhone, the company stays away from discussing two specific specs: the battery size, and the RAM. It’s understandable why Apple does this, as listing the battery capacity or the actual amount of RAM doesn’t tell the full story — but it does make the iPhone look like it’s falling behind its rivals. Yet iPhone battery life and memory management are often better than on flagship handsets.

With the iPhone 11 series, Apple further closed the gap when it comes to battery size. The phones are slightly thicker to accommodate larger battery packs, and they also feature even more efficient hardware. Now, come next year, the iPhone 12 might have more RAM than ever before, if a new report on Friday is accurate.

This year brought us plenty of flagships where 8GB of memory is the standard, and some phones ship with as much as 12GB of RAM. The iPhone 11 phones, meanwhile, have just 4GB of RAM under the hood. The iPhone 11’s A13 chip coupled with just 4GB of RAM is enough for any iPhone 11 version to outperform every Android handset in speed tests.

In spite of the software optimizations that help out with memory management, some of those speed tests in recent years showed that more RAM can be beneficial. If there’s one thing you can complain about with the iPhone, it’s that the handset sometimes clears app content from memory faster than some Android flagships, which keep apps loaded in memory for longer periods since they have so much to spare. On top of that, iOS 13 RAM management issues made matters a lot worse for some people. While Apple did fix them, the bugs showed why having more memory onboard on an increasingly more sophisticated device might be a good idea.

The analysts went to Asia to meet manufacturers from Apple’s supply chain, MacRumors reports, and said in a research note that both Pro phones will have 6GB of RAM in 2020. The handsets are expected to feature rear-facing 3D cameras as well as support for mmWave 5G bands. A well-known insider said earlier this week that the iPhone 12 phones will support both mmWave and sub-6GHz bands next year.

What is interesting to remember is that a rumor said the iPhone 11 Pro phones would have 6GB of RAM, including 4GB of memory accessible to all apps and 2GB that would be allocated to the camera. However, teardowns of the new phones proved those rumors wrong.

The cheaper iPhone 12 won’t make the jump to 6GB of RAM, the analyst said, and will stick with just 4GB of memory.

The analyst also noted that the iPhone SE 2 is in the works, with production set to start in February. The phone will look like the 4.7-inch iPhone 8 and will feature a Touch ID button. However, the handset will feature the same A13 chip that powers the iPhone 11, and it’ll pack 3GB of RAM. We’ve heard all this before, of course, but it’s always good to see confirmation from another source.