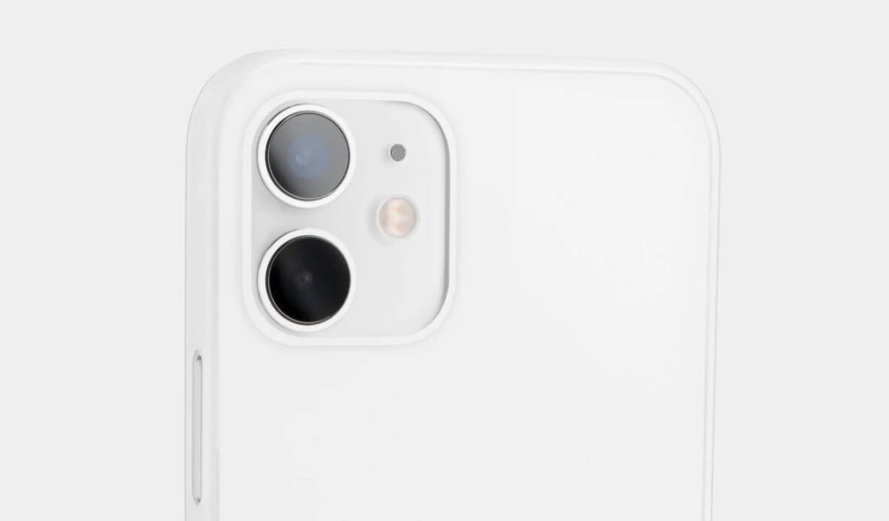 By this time tomorrow, Apple will have finally revealed the iPhone 12. Most years, Apple pulls back the curtain on its latest flagship phone before the end of September, but due to the novel coronavirus pandemic, the company altered its plans, and the launch was pushed back to mid-October. We expect to see four iPhone models on Tuesday at this event, but rumors suggest that only two will be available this month, as Apple has opted for a staggered launch. But no matter when each model arrives, one analyst already knows which one will be the most popular.

Kuo thinks that the iPhone 12 mini, iPhone 12 Pro, and iPhone 12 Pro Max will each represent 20% of the allocation for Apple’s new phones this fall, while the standard iPhone 12 will represent 40% of shipments. Typically, this wouldn’t even be worth reporting on, but the iPhone 12 mini will almost certainly be the cheapest of the new models. Kuo says that despite its price point, the small screen will limit its mass-market appeal.

Price leaks regarding the iPhone 12 line have been all over the map, but one last week from Weibo claimed that the iPhone 12 mini will start at $699, while the standard iPhone 12 will sell for $799. This would be a $100 bump over the standard iPhone 11 model, but it’s worth noting that all four iPhone 12 models are expected to feature 5G support and OLED displays. Price increases are rarely welcome, but this one wouldn’t be especially surprising.

In addition to revealing the purported prices of the new iPhone 12 models, the Weibo leak also included a number of other pertinent details, claiming that the iPhone 12 and 12 mini will feature dual-lens rear cameras, that the iPhone 12 Pro and 12 Pro Max will feature triple-lens rear cameras and LiDAR sensors, that all four models will come in a brand new blue colorway, and that the Pro Max model won’t be available until November 20th.

We won’t have to wait long to find out which of these leaks were true and which were false, as Apple will stream its big iPhone 12 reveal event live on Tuesday, October 13th at 10 a.m. PT / 1 p.m. ET.