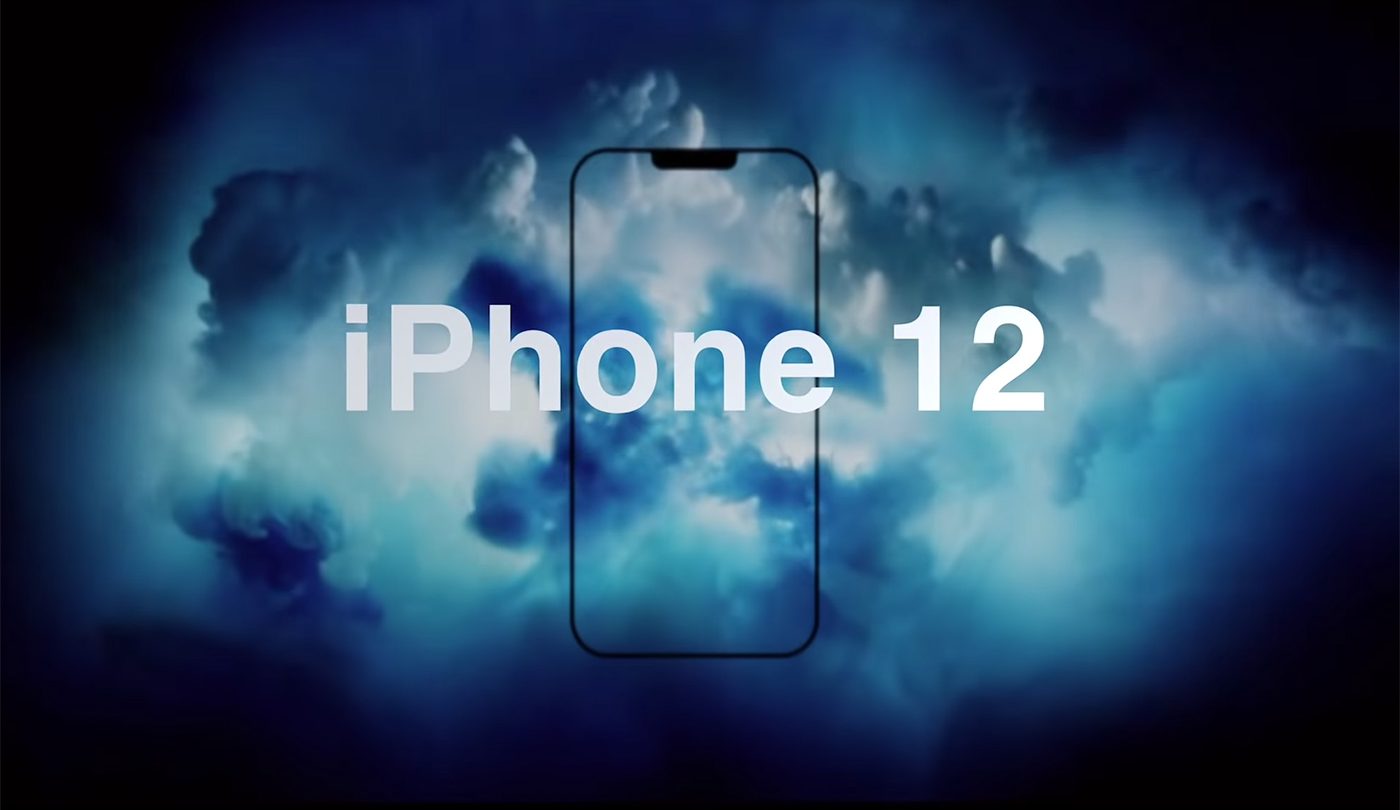 Plenty of details surrounding Apple’s new iPhone releases each year are common sense at this point, and we can always rely on TF International Securities analyst Ming-Chi Kuo to fill in most of the blanks. With the iPhone 12 series, for example, Kuo revealed last year that Apple plans to release four new iPhone models with new cameras, OLED screens, and 5G modems. He also told us all that and more will be stuffed inside a sleek new design that’s essentially a combination of Apple’s iPhone 5 design and its most recent iPhone 11 and 11 Pro designs. In a nutshell, we’re we can expect something like a miniaturized iPad Pro.

As for common-sense things that will be obvious to most Apple fans, we can obviously expect things like a next-generation A-series processor and upgraded OLED screens with better color reproduction and other key improvements. Another thing that would normally be common sense is the release date for Apple’s upcoming new iPhone 12 lineup. We can always count on Apple to announce new iPhone models during the second week of September and then release them on Friday one week later, right? Needless to say, the global coronavirus pandemic has Apple’s plans in flux this year, and we’ve heard plenty of rumors about possible delays that could push the iPhone 12 release back to October or even November for some models. While we wait for a solid iPhone 12 release date leak from a trustworthy source, we can at least enjoy a glimpse of Apple’s stunning new design.

As we mentioned earlier, Apple’s new iPhone 12 and iPhone 12 Pro designs leaked a long time ago. Ming-Chi Kuo did the heavy lifting, as he always does, and then a flock of lesser-known leakers filled in the blanks earlier this year. If everything we’ve seen and heard so far pans out, we can expect things like a sleek new Midnight Blue color and a LIDAR sensor on the back of the iPhone 12 Pro in addition to an upgraded triple-lens rear camera. Several reports have also pointed to a smaller notch on all four new iPhone 12 models — that’s two iPhone 12 phones and two iPhone 12 Pro models, if rumors pan out.

What might all that look like when combined with everything Kuo told us, like the new flat metal edges that will replace Apple’s rounded frame that has been on every flagship iPhone since the iPhone 6 and iPhone 6 Plus in 2014? We’ve seen plenty of graphic artists offer renders in an attempt to visualize the new design, but a recently released YouTube video does one of the best jobs we’ve seen yet of dreaming up feasible iPhone 12 and iPhone 12 Pro models.

Amateur graphic designer Devam Jangra whipped up some iPhone 12 and iPhone 12 Pro renders based on everything we’ve heard so far, and he has been posting them periodically over on Twitter. YouTube channel ConceptsiPhone must have recently caught wind of them, because the vlogger behind the channel has put together a new video featuring Jangra’s designs.

These iPhone 12 and iPhone 12 Pro images should be pretty close to Apple’s actual next-generation iPhones based on everything we’ve heard so far, and you can check them out in the video embedded below.