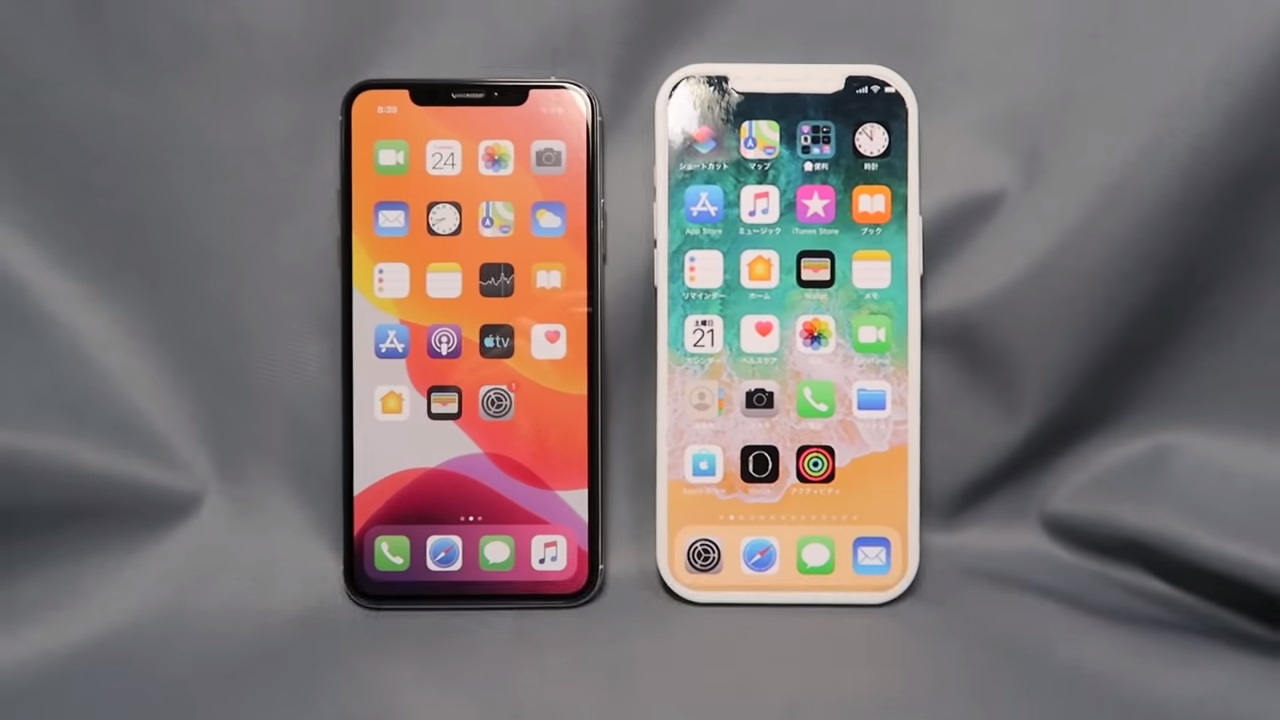 Rumors and leaks regarding the upgraded specifications and design changes of the 2020 flagship iPhone have been popping up with increasing regularity, but over the weekend, one of the first 3D-printed mockups made its way online. Japan-based Apple blog Mac Otakara claims that it received the mockup from industry sources and that the device features a 6.5-inch display. The credibility of the leak is even questioned by Mac Otakara, so take all of this with a grain of salt, but it certainly wouldn’t be the most preposterous iPhone leak we’ve ever seen.

Other changes include a slightly lower placement of the power button on the right side of the device as well as the volume buttons on the left side, and a flat display to replace the 2.5D screen of the iPhone 11 series. It’s also notable that the mockup features a 6.5-inch display when the most credible rumors suggest that the 2020 iPhone models will have 6.7-inch, 6.1-inch, and 5.4-inch screens, respectively. So, this is either proof that those rumors are false, or yet more evidence that this leak isn’t one we should take too seriously.

Finally, Mac Otakara noticed a mysterious connector on the left side of the mockup that looks similar to the magnetic connector of the latest iPad Pro models. Could this be a sign that Apple is working on a more compact Apple Pencil to compete with the S Pen? We’ll have to wait for more credible leaks to find out.