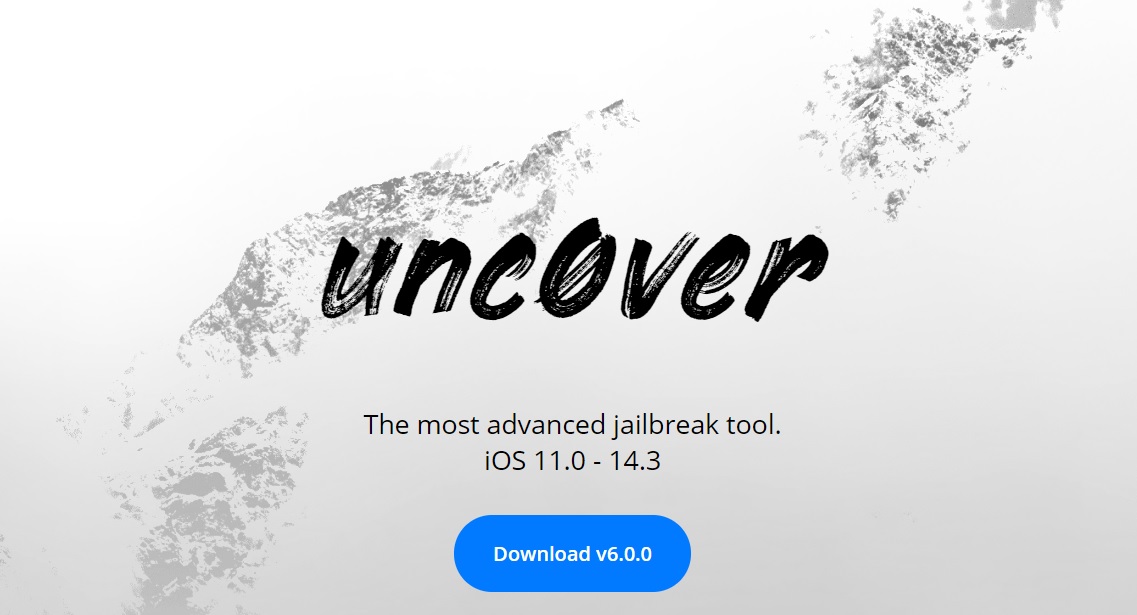 Several years ago, jailbreaking was all the rage in the iOS community. Apple’s walled-garden approach to its mobile operating system kept iPhone and iPad owners from enjoying the same freedom and customization as Android users, and jailbreaking was the only real alternative. Eventually, Apple started to catch up with Android, opening the platform up and adding features iOS had previously lacked, such as widgets and dark mode.

As a result, the excitement surrounding jailbreaks tapered off, and for quite some time, it looked like the scene might be on the verge of dying out altogether. Of course, nothing ever really dies on the internet, and over the weekend, the iPhone hacking team that calls itself unc0ver released the latest version of its iOS jailbreak. According to the unc0ver team, unc0ver v6.0.0 works on iPhones running iOS 11 all the way up to iOS 14.3.

The latest jailbreak was developed using an exploit based on CVE-2021-1782 that the team wrote itself. TechCrunch notes that this was a vulnerability Apple addressed in iOS 14.4, which is why your iPhone needs to be on iOS 14.3 or lower in order to be jailbroken. Here is Apple’s explanation of the exploit:

Impact: A malicious application may be able to elevate privileges. Apple is aware of a report that this issue may have been actively exploited.

Description: A race condition was addressed with improved locking.

You might remember that we advised iPhone owners to update to iOS 14.4 as soon as possible when Apple revealed that it had discovered vulnerabilities that were being actively exploited by hackers last month. It seems likely that the jailbreak and Apple’s report are related, but Apple will never definitely confirm this.

TechCrunch also points out that Apple killed unc0ver 5.0.0 just days after it was released last May for iPhones running any version between iOS 11 and iOS 13.5, so if you are determined to jailbreak your iPhone, you might want to do so before Apple quashes this release as well. That said, there are risks involved in jailbreaking, and you won’t have to worry about a jailbreak either way if you updated past iOS 14.3, which came out in December.

If jailbreaking is too risky for your blood, you could always sign up for the Apple Beta Software Program instead and get beta releases of software updates before they roll out to the public. It’s not quite as exciting, but it’s fun to mess around with the new features that Apple pushes out every few weeks.