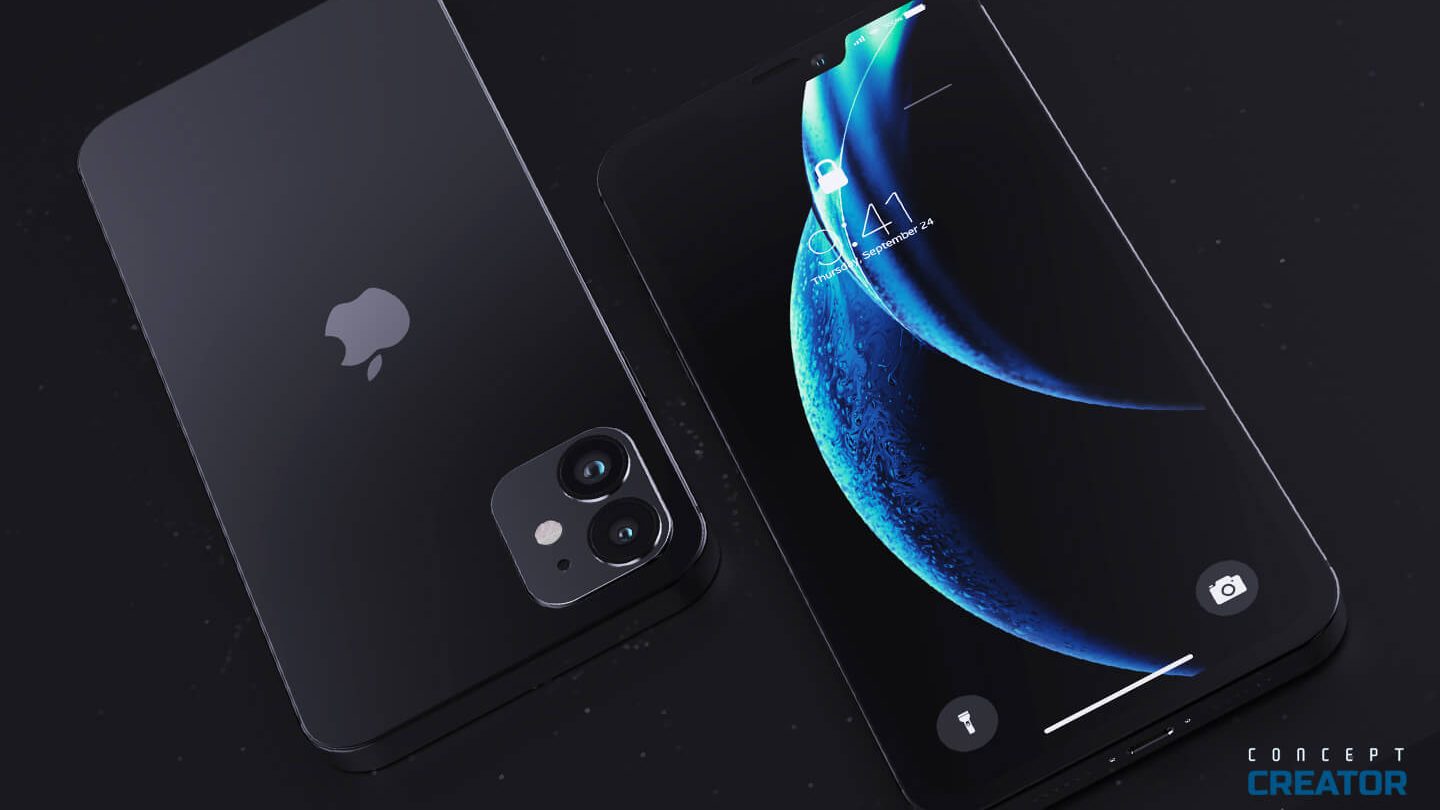 Before the world turned upside down, 2020 was shaping up to be one of the biggest years the iPhone had ever seen. The iPhone SE refresh was just an appetizer for four flagship phones in the fall, all of which were expected to feature OLED displays and 5G connectivity. But due to the coronavirus pandemic, there’s a chance that Apple’s plans had to change, and release dates might slip as a result. On the other hand, Apple CEO Tim Cook confirmed just days ago that production is back on track after some temporary supply shortages in February.

Despite all the chaos, Apple will likely launch four new iPhone models this fall, even if supply is limited and the dates end up slipping by a few days or weeks. And while there will undoubtedly be demand for all four models, the one that most people will be picking up is the iPhone 12, following in the footsteps of 2019’s best-selling iPhone 11. Over the weekend, we got a great look at the iPhone 12’s presumed design.

On Sunday, Concept Creator shared a brand new concept video on YouTube showcasing the 5.4-inch iPhone 12. At a glance, you might mistake it for an iPhone 11, but look closer and you’ll see a few major changes. First and foremost, the rounded edges of the iPhone 11 are gone, replaced by a metal band that wraps around the entire phone. There will still be glass on the front and back, but the overall design is closer to the iPhone 5s.

The notch is also much smaller than it was on the iPhone 11. Although the notch is a reasonable compromise to bring additional screen real estate to the iPhone without limiting the functionality of the front-facing camera and the sensors that flank it, it’s also in the way, and if Apple isn’t prepared to eliminate the notch altogether, shrinking it to make sure it takes up less room at the top of the display will have to do for this generation.

The 5.4-inch iPhone 12 is expected to have 4GB of RAM and an A14 Bionic chipset designed by Apple, but perhaps the most exciting rumor concerns the phone’s price. In a tweet last month, Front Page Tech host Jon Prosser — who has been behind some of the biggest Apple leaks of 2020 — claimed that the iPhone 12 you see in the video above will retail for $649. That’s $50 cheaper than the launch price of the iPhone 11, and makes the iPhone 12 one of the cheapest flagship 5G smartphones on the market when it launches this fall.