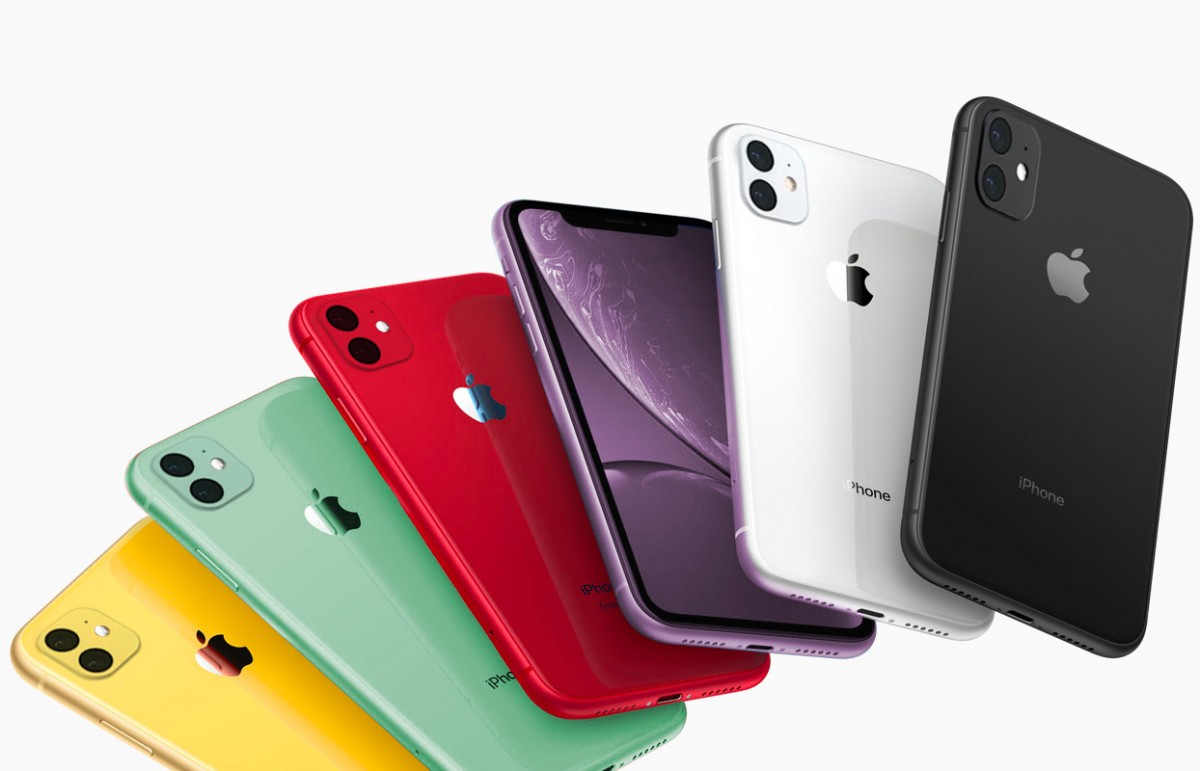 One of the most compelling perks of the iPhone XR is its stellar battery life, and if a new report is to be believed, its sequel will be even more impressive in this regard. According to Korean tech blog The Elec, sources with knowledge of the matter say that China’s Ameperx Technology Limited (ATL) has already begun mass production of the battery for the successor to the iPhone XR (which we’ve been referring to as the iPhone 11R).

Additionally, the sources claim that the new battery will have a capacity of 3110 mAh, which is a substantial upgrade over the 2942 mAh battery of the iPhone XR. Furthermore, if this number is accurate, the iPhone 11R will feature the largest capacity single cell battery that Apple has ever put in an iPhone.

With increased capacity and a next-gen A13 chip, the iPhone 11R should, in theory, have the best battery life of any iPhone to date. Although Apple has never been best in class when it comes to battery life, the success of the iPhone XR has shown that a cheaper price tag and a higher-capacity battery are more important for some consumers than the design. And if recent reports are to be believed, the next iPhone XR will gain an additional rear camera as well, which will make it even more appealing to Apple fans on a budget when it launches this fall.