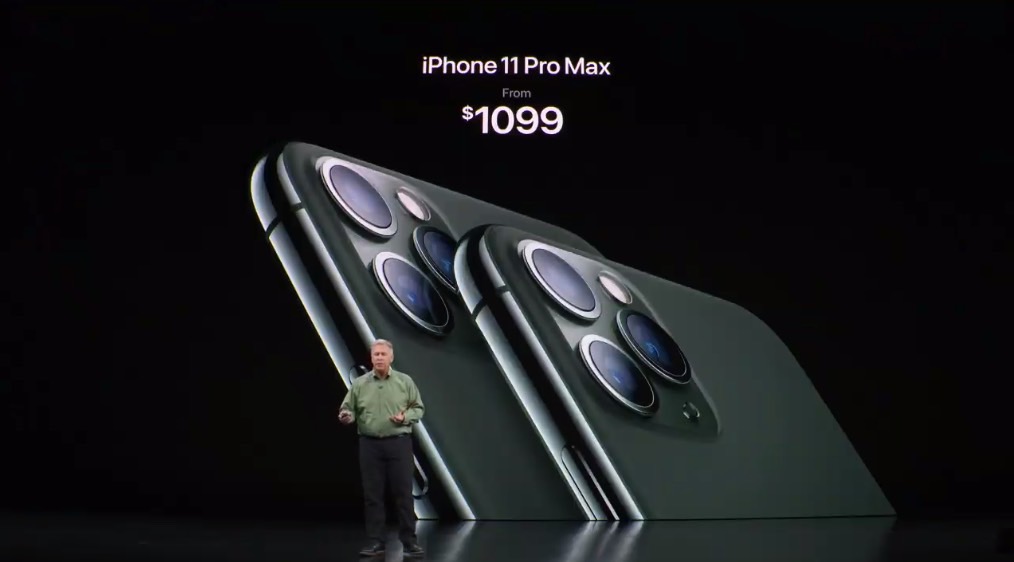 As expected, the iPhone 11 and iPhone 11 Pro aren’t the most substantial upgrades Apple’s smartphone line has ever seen. Other than the new triple-camera system on the Pro and Pro Max models, the designs are virtually identical, as the next major redesign is expected to debut next year. But aside from the camera, one other area where the iPhone 11 series saw significant improvement was in the battery life department.

During its September event, Apple announced that the iPhone 11 Pro and iPhone 11 Pro Max would last for four and five hours longer than their respective predecessors. Early reports back that up, but a battery life test from YouTuber Mrwhosetheboss shows how the iPhone 11 series compares to other top Android flagships as well.

That isn’t an especially noteworthy result, but what it is noteworthy is that the iPhone 11 Pro Max managed to beat out the Mate 30 Pro and its huge 4500 mAh battery. While the Huawei died after 8 hours and 13 minutes (which is still an incredibly impressive achievement), the iPhone 11 Pro Max survived for 8 hours and 32 minutes, which is the longest any phone has ever lasted while being put through this battery drain test.