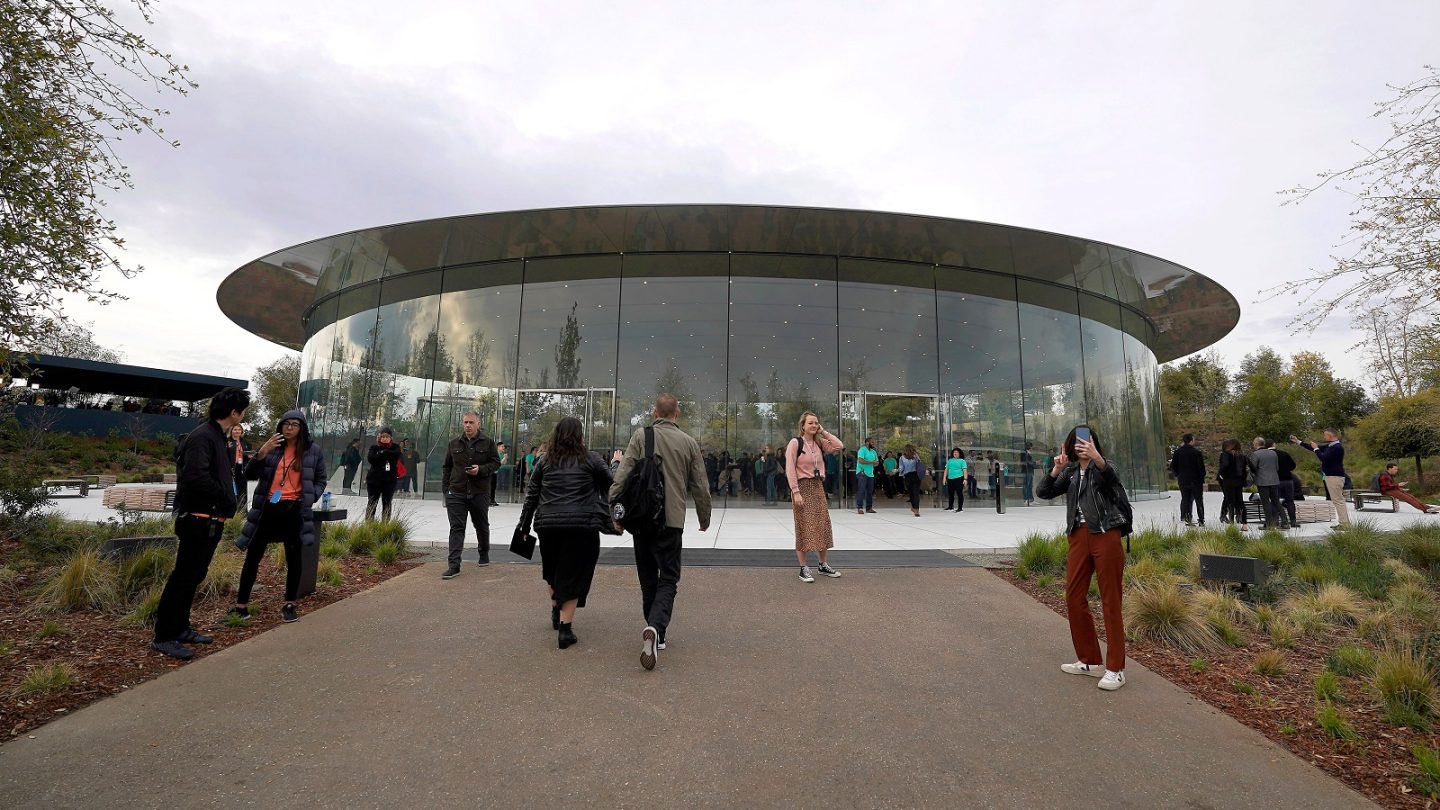 Apple will host its annual special event at the Steve Jobs Theater on Tuesday, September 10th at 10 AM PDT / 1 PM EDT to unveil the next generation iPhone. As has been the case over the last few years, there aren’t many surprises left for the event, as leaks and rumors have once again thoroughly spoiled the new iPhone.

We’ll find out for sure during the event, but Apple is expected to reveal three new iPhone models today to replace the iPhone XR, iPhone XS, and iPhone XS Max. There has been a great deal of consternation over their names, but on Monday evening, Bloomberg’s Mark Gurman predicted that Apple will call the three phones iPhone 11, iPhone Pro, and iPhone Pro Max. This could be the beginning of a whole new naming scheme.

Of course, the name isn’t the reason why fans are excited about the new phone. While the design of the phones will be familiar to anyone who ever used an iPhone XR, XS, or XS Max, the most substantial upgrade that the iPhone 11 line is expected to receive is a new rear camera array with three lenses. At long last, Apple should catch up with its biggest Android rivals, and you can watch it all go down live on YouTube for the first time:

In addition to the upgraded camera array, the iPhone 11 should also feature a new processor, new software tricks to complement the camera, and better Face ID. What the new phones won’t feature is support for 5G, which Apple will likely employ alongside the 2020 iPhone models, along with a brand new design.

Beyond the iPhone 11, iPhone Pro, and iPhone Pro Max, Apple will almost certainly take this opportunity to reveal a few other pieces of hardware, potentially including the Apple Watch Series 5, a new MacBook Pro, a new iPad Pro, a new , tracking devices called Apple Tags, and maybe even an AR headset. Not all of these are guaranteed to appear at the special event on Tuesday, but expect to see at least a few of them.

With hardware set to steal the spotlight, we’re not sure how much time Apple is going to spend talking about services, but there is a decent chance that we will learn some release details about +. Set to launch in November, the service still doesn’t have an official price or release date, though it’s rumored to cost $9.99 per month.

Finally, we’ve embedded the YouTube stream above where you can watch the entire event from start to finish, but if you prefer, you can still watch the event live on Apple’s website from any browser. If you prefer to watch on your TV, you can download the Apple Events app from the tvOS App Store to follow along.