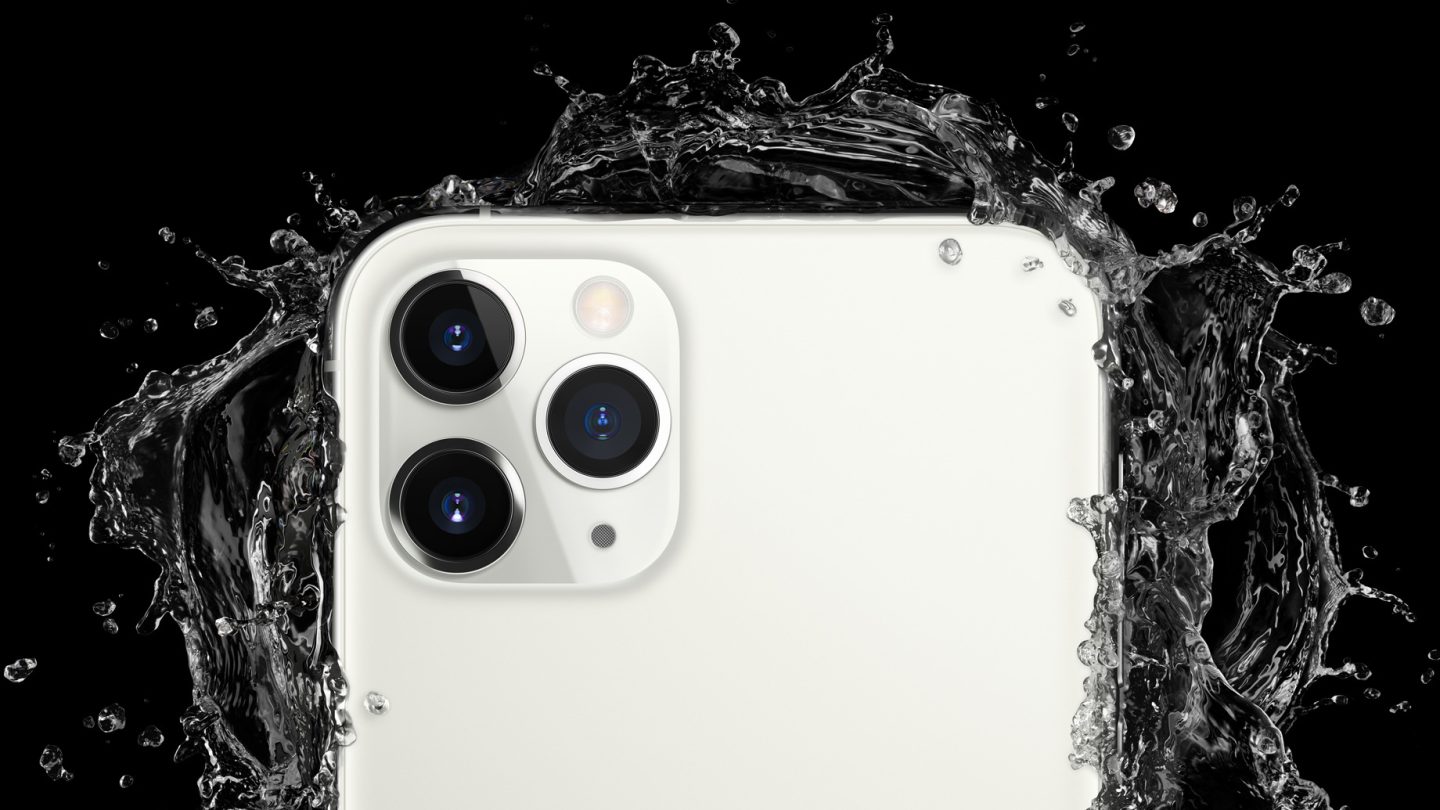 Apple last week unveiled the iPhone 11 series, but as always, the company didn’t share all the details about the newest iPhones. You’re more likely to hear a Harry Potter character utter the real name of He-Who-Must-Not-Be-Named than have Apple mention the actual RAM or battery capacities of its newest iPhones. Apple doesn’t even list these specs on its website, so every year, we rely on leaked official documentation, benchmark apps, and teardowns to learn these details. But it turns out that Apple may have done something completely unexpected with its 2019 iPhones when it comes to RAM, something that’s not available on any other smartphones in the world.

RAM has never been important to Apple because the iPhone maker manages to optimize its hardware and software so well. You need more RAM on Android to make up for the lack of optimization — and, in fact, it’s the RAM boost that helped Android device outperform iPhones in recent years in some real-life speed tests. And that’s why Android makers make a big deal out of the fact their flagships come with 6GB, 8GB, or even 12GB of RAM.

Getting back to the iPhone 11 series, we learned a few days ago that all three handsets have 4GB of RAM inside, even though some reports mentioned 6GB of RAM for the new iPhones. Now, it turns out that 6GB might be the correct answer, but 2GB of that RAM might be dedicated to the complex new camera systems.

Developer Steve Troughton-Smith, who has unearthed several Apple secrets in the past, corrected his initial finding that the iPhone 11 phones come with 4GB of RAM:

❗️ Several people have now suggested to me that there may just be an extra 2GB of RAM dedicated to the camera. All of this new photo stuff & Deep Fusion doesn’t come cheap, it seems. I have no way of verifying these details right now, and to the user it wouldn’t be visible anyway

“Several people have now suggested to me that there may just be an extra 2GB of RAM dedicated to the camera,” he said. “All of this new photo stuff & Deep Fusion doesn’t come cheap, it seems. I have no way of verifying these details right now, and to the user it wouldn’t be visible anyway.”

In other words, the iPhone 11, 11 Pro, and 11 Pro Max would still show in benchmark apps just 4GB of RAM, and that’s how much RAM iOS and apps will have at their disposal. The other 2GB of hidden memory would only handle image processing.

Some early iPhone 11 reviewers already made it clear that all that camera magic that happens on the new devices, especially on the iPhone 11 Pro phones, is instantaneous. That’s only to be expected from a new iPhone. But it’d be even more impressive if the purported hidden RAM is to thank for that kind of performance.

It’s no surprise that smartphone makers are creating new camera hardware for their flagship devices. A couple of years ago, for example, we discovered that Google made its own ISP for the Pixel 3 phones called the Pixel Visual Core. Dedicating more RAM to image processing would fall in the same category.

Android device makers, however, don’t reserve any significant amount of RAM for the camera. You know how we all know that? If they did, they’d never stop talking about all the RAM their phones have and we’d have strange RAM configurations on spec sheets, like 6GB+2GB or 8GB+2GB.