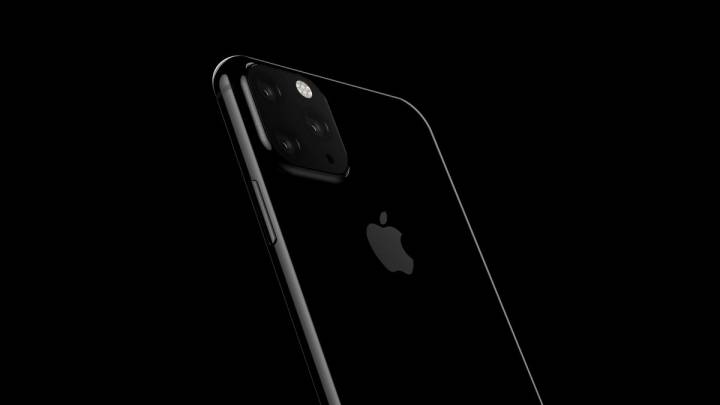 The 2019 iPhone models are slowly beginning to take shape, as yet another research note from reliable Apple analyst Ming-Chi Kuo states that Apple’s next flagship phones will feature 12-megapixel front-facing TrueDepth cameras. This is a notable upgrade from the 7-megapixel cameras that appeared on the iPhone XS, XS Max and XR.

In addition to the megapixel upgrades, Kuo also believes that one of the cameras in the triple-camera system will be a super-wide camera, and that all of the lenses on the follow-ups to the iPhone XS and iPhone XS Max will have use “black lens-coating technologies” to help them blend in better with the device.

Here’s the relevant quote about the cameras from Kuo’s report, shared by MacRumors on Thursday morning:

We forecast the camera upgrade will be one of the new 2H19 iPhone’s major selling points. Critical spec upgrades are as follows. (1) Rear cameras of 6.5-inch OLED, 5.8-inch OLED, and 6.1-inch LCD will likely upgrade to triple-camera and dual-camera, respectively. A super-wide camera will be newly adopted by the triple-camera system, which is equipped with the 12MP/1um CIS provided exclusively by Sony. (2) The front camera of all three new iPhone models will likely upgrade to 12MP CIS+5P lens (vs. current 7MP CIS+4P lens).

At this point, the analysts and leakers appear to have reached a consensus on the triple-lens cameras coming to the more expensive 2019 iPhone models. All that’s left are the details, some of which are now coming to light.