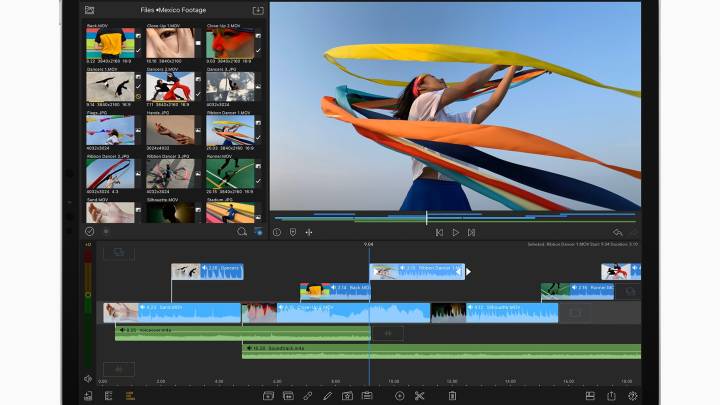 Apple might have had to cancel its rumored spring media event due to the pandemic currently sweeping the planet, but that didn’t stop the company from unveiling a few new products this week. On Wednesday morning, Apple quietly dropped two press releases on its website — one revealing an all-new iPad Pro with a LiDAR Scanner, and the other announcing a MacBook Air with a cheaper price point and an upgraded keyboard.

As intriguing as the new iPad Pro is, it might also be a stopgap as Apple prepares to launch a revolutionary new tablet this fall. We have heard countless rumors about Apple’s plans for the iPad line, but the reports are beginning to paint a clearer picture of what the late 2020 iPad will have to offer, including 5G and mini-LED technology.

Let’s start with a new DigiTimes report, which says that LED firms are currently expanding wafer, chip and, packaging capacity due to their optimism about mini-LED technology, and Apple’s reported interest in it:

Apple reportedly prefers mini LED to OLED for its medium-size devices and will launch an iPad Pro with mini LED backlighting in the fourth quarter of 2020.

Industry sources also tell DigiTimes that “mini-LED is expected to get a significant boost in applications as Apple is proceeding with R&D of devices adopting mini LED backlighting, and may commercialize more such devices in the next five years.” This could be the next major leap for the iPad line.

Around the same time as the DigiTimes report was published, analyst Jon Prosser (who accurately predicted the reveal of the new Apple devices earlier this week and then claimed that the iPhone 9 and 9 Plus have entered mass production) said on Twitter that a 5G iPad Pro will come out “towards the end of this year (barring any further delays).” In his tweet, he says that the only difference between the late 2020 iPad Pro and the one that just launched is the A14X chip that will be featured in the newer model. Everything else will apparently stay the same:

New 5G iPad Pro coming towards the end of this year (barring any further delays).

A14X chip. Same everything else.

When someone asked about Apple’s penchant for refreshing the iPad line every 18 months, Prosser explained that the new iPad Pro was the “full refresh,” and that another won’t happen until next year. The A14X processor is the only notable change, and only because it was necessary for handling 5G. Prosser did not mention mini-LED technology at all, so it’s unclear if his sources are saying something different than the sources that spoke to DigiTimes.