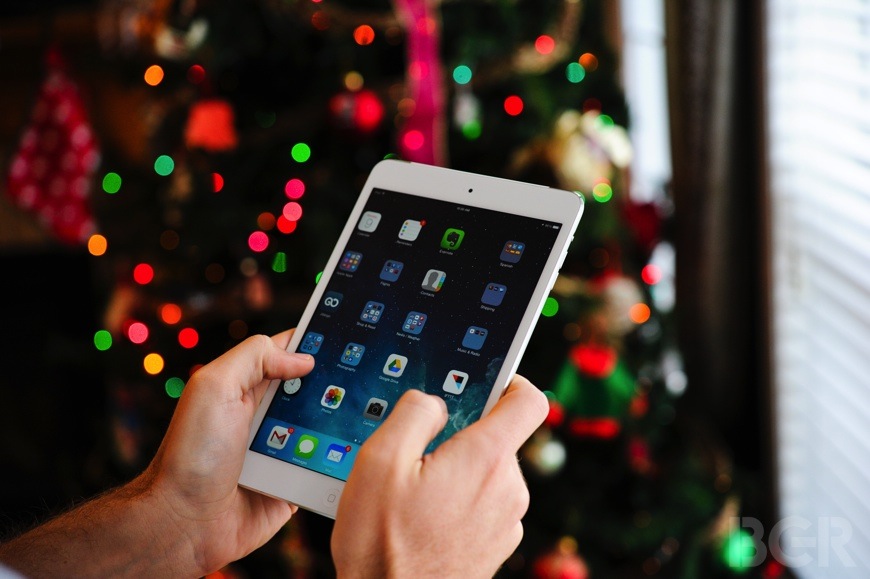 Apple is expected to launch a slew of new iPads in the coming weeks, and it’s all going down at what may be the first press conference to be held at Apple’s shiny new Apple Campus headquarters. A new report indicates that Apple is about to unveil four new iPad models, and all of them will get the “Pro” moniker, even the brand new iPad mini.

With the 10.5-inch iPad Pro, Apple will introduce a new iPad size in its lineup. The 9.7-inch and 12.9-inch versions will also be upgraded.

The report notes that the iPads will come in 32GB, 128GB, and 256GB versions, similar to what’s available in Apple’s iPhone 7 lineup. The tablets will be available in Space Grey, Silver, Gold, and Rose Gold.

Earlier this week, a report from mobile marketing firm Fiksu revealed that Apple has been testing four new iPad models around Cupertino. The devices were spotted in analytics logs, TechCrunch explains, all the way back in September, but sightings increased in January and February. Fiksu found four identifiers for new iPads, including iPad 7,1, iPad 7,2, iPad 7,3, and iPad 7,4, running a mix of iOS 10.3 betas and iOS 11.